Subscribe to our newsletter
I accept all terms and conditions
There was an error, please try again later
Thank you for subscribing!
Urgent plea for EU to demonstrate a Culture of Solidarity with cultural actors from Ukraine Back
Support us 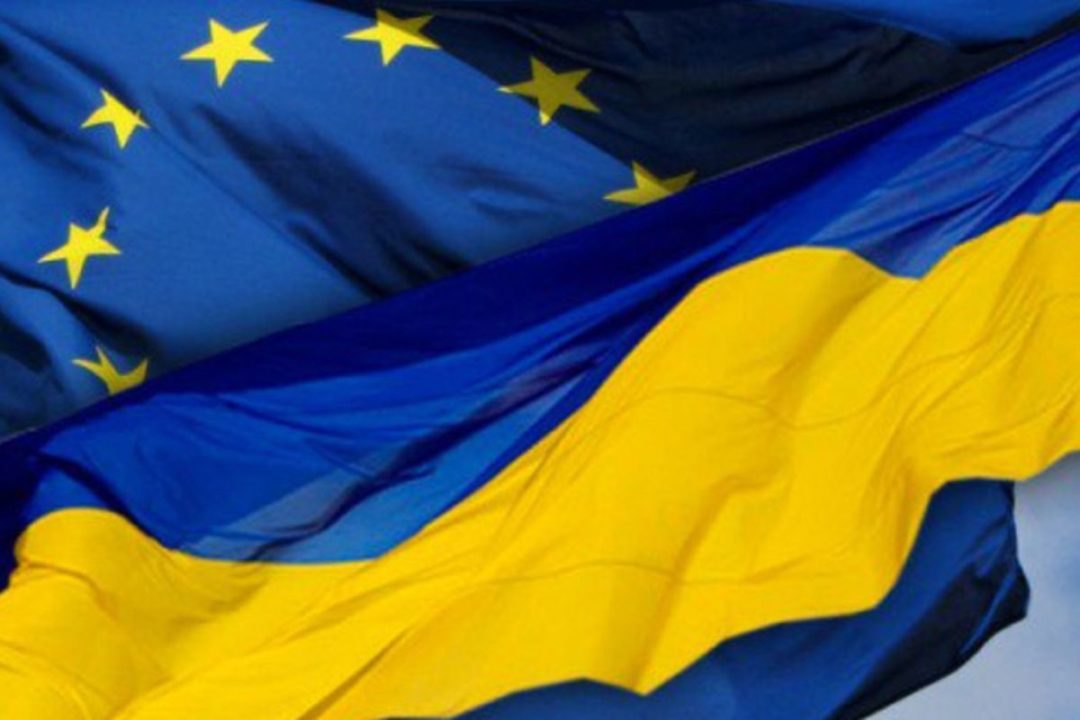 Ahead of the meeting of the Culture Ministers of the EU Member States on 4 April 2022 in Luxembourg, we are addressing you today with an urgent plea to demonstrate a Culture of Solidarity with cultural actors in Ukraine.

As we write these words, Russia is waging a disastrous war in Europe, bringing immeasurable pain, suffering and destruction. The Kremlin’s war is, first and foremost, a war against European hopes and aspirations of Ukrainian citizens and a war against fundamental European values, dreams, ideals and culture.

This unprecedented war calls for unity and solidarity. Artists, cultural workers and heritage professionals not only in Ukraine, but elsewhere in Europe and even in Russia itself, were among the most forceful voices to warn against the Russian aggression, condemn it, call for defiance and resistance, often at the risk of their own lives. In recent weeks, we have also witnessed outstanding mobilisation of civil society, NGOs, grassroot initiatives as well as individuals putting in place concrete actions to help Ukraine.

We, the initiators of the Cultural Deal for Europe, a campaign for the recognition of the crucial role of culture in shaping the future of the EU, have therefore advocated for and provided, together with our members and partners, immediate help, making some initial resources available for emergency support of artists, cultural workers and heritage professionals in Ukraine.

Culture is what brings us together. It is at the basis of the European project and it is a pillar for a peaceful and inclusive future.

We all need to act now and we need to be creative and swift in our solidarity with Ukraine and reaffirming its European perspective.

In this spirit, in the days immediately following Russia’s invasion of Ukraine, the European Cultural Foundation launched a special Ukraine edition of its Culture of Solidarity fund. The fund, initiated by the Foundation in 2020 as a rapid response tool to support cross-border cultural initiatives of solidarity in times of uncertainty and lockdown caused by the pandemic, now also helps to support cultural resistance against Russia’s war and cultural expression of hope for a European future of Ukraine. First grants have been disbursed, supporting immediate and practical solidarity actions from the cultural sector for the community at large, helping for example the evacuation and preservation of works of art from grassroot self-organised spaces and workshops of artists who are forced to flee the war. You can find more information about the fund here.

Also, at its meeting held on 10 March this year, the Europa Nostra Board declared the rich and diverse heritage in Ukraine as THE most endangered heritage in the whole of Europe (consult the press release here). In response to the urgent needs of cultural heritage defenders in Ukraine, Europa Nostra launched, in partnership with its trusted partner the Global Heritage Fund, based in the USA and UK, a joint crowdfunding campaign. You can find more information about the campaign here.

In addition, since the outbreak of the refugee flow towards Europe, Culture Action Europe, in line with its cross-sectoral and transversal approach, has advocated for structural support for cultural players fleeing from Ukraine and coming to Europe, not just by demanding the mobilisation of dedicated EU funds but also setting up a dedicated and regularly updated online tool gathering opportunities open to artists and cultural workers escaping the war.

While we support the European Union’s action to provide humanitarian and emergency relief to Ukraine and its citizens, we are aware that the wider cultural field has not yet been included in the relief package. As unprecedented times call for unprecedented measures, we call upon the European Union and its institutions to join forces to include the emergency needs from the world of art, culture and cultural heritage within the EU humanitarian support to Ukraine, including in the soon-to-come Trust Fund for Ukraine endorsed by the Heads of State and Government in the European Council Conclusions of 24-25 March 2022.

We also invite you to explore the feasibility of combining and multiplying any future EU endeavours with action undertaken by European philanthropy and Europe’s civil society active in the field of culture and cultural heritage, also supported at national level by some Member States. This could lead to an innovative joint public philanthropic venture to be established independently as a pooled fund for the cultural sectors in Ukraine. Such a public- philanthropic mechanism could subsequently serve possible further emergency situations and support joint responses to medium- and longer term cultural recovery needs in Europe. It would make a distinct contribution to Europe’s preparedness for future challenges.

As recent experiences are showing us, the EU and its wider cultural players need to be able to react and adapt swiftly to the unexpected: we need to combine the strategic direction and resources of the EU institutions with the flexibility of mobilisation of European philanthropic and civil society actors. We firmly believe that this would be a perfect match.

We thank you for taking our appeal into due consideration and we stay at your disposal for cooperating with the EU Institutions to make our even closer collaboration a reality for the benefit of Ukraine and of Europe as a whole.

Copies of this letter were sent to: