Subscribe to our newsletter
I accept all terms and conditions
There was an error, please try again later
Thank you for subscribing!
Courageous Citizens: Simeon Vasilev Back
Support us

In a series of interviews with grantees of our 2018 Courageous Citizens call, here is Simeon Vasilev of the Bulgarian GLAS foundation. Since 2014 the ‘Gays and Lesbians Accepted in Society’ foundation works for a positive change to the lives of lesbian, gay, bisexual and transgender people in Bulgaria. Their project revolved around research on ‘being the different one’ during the communist regime in Bulgaria. The research culminates with a print publication and an exhibition “Homosoc”, which opens September 30 in Espace Port A in Sofia. It wasn’t an easy ride for Vasilev and his foundation. Earlier this year, the city of Plovdiv – one of the two Cultural Capitals of Europe this year – became embroiled in a homophobia scandal as local officials attempt to remove the head of the organising committee over a GLAS foundation photographic exhibition featuring LGBT themes, as reported in the Guardian. We look back on the realisation of their Courageous Citizens’ project. 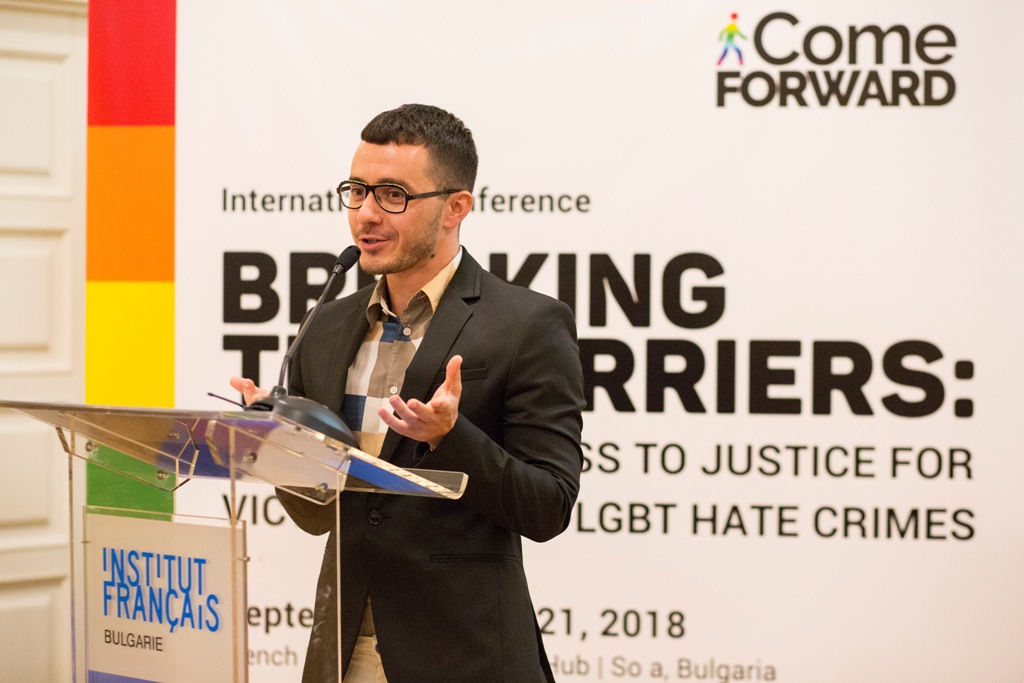 It helped me shape my idea better, prepare an action plan with very concrete steps, which unfortunately I couldn’t follow strictly, but it was no less useful. The communication with the other participants and hosts also contributed to the fine-tuning of the ideas.

What difficulties did you encounter in realising the first steps of your project [financial, organisational, and personal]? How did you overcome those?

The biggest struggle when it comes to the exhibition was the lack of visual material. There were no photos of openly gay men or women of that time because everything was done in the highest secrecy. There are no photos from the trials neither. So we had to be creative in shaping the exhibit into a visually appealing one. And we came up with solutions like creating drawings for some of the important moments from the research and using bright colours.

As in all projects small moments of “glory” confirm you in your belief you are doing the right thing. Can you describe one of these successful moments? What did it teach you for later steps in your project?

As a whole, the moments of glory came from so many people outside the project’s team who gave ideas, contacts, contributions, tips and genuinely expressed great interest in the topic. Persuading a gay guy in his 80s to share with us his personal story anonymously and giving us the permission to add it to the exhibit was also inspiring. Finding photos from the 80s of an all-male nudist beach on the Bulgarian seaside, which was the popular meeting spot for gay guys, oh well, I screamed of joy.

The notion among the people of that generation that homosexuality didn’t really exist. It is also surprising that there were very low levels of homophobia in society, compared to today, because of course there were no openly gays or lesbians. But at the same time the state was prosecuting gay men, arresting them, trying to cure them with pills and treatment. It is a very interesting period of our history, taking into consideration it was also the time when homosexual acts were decriminalized. 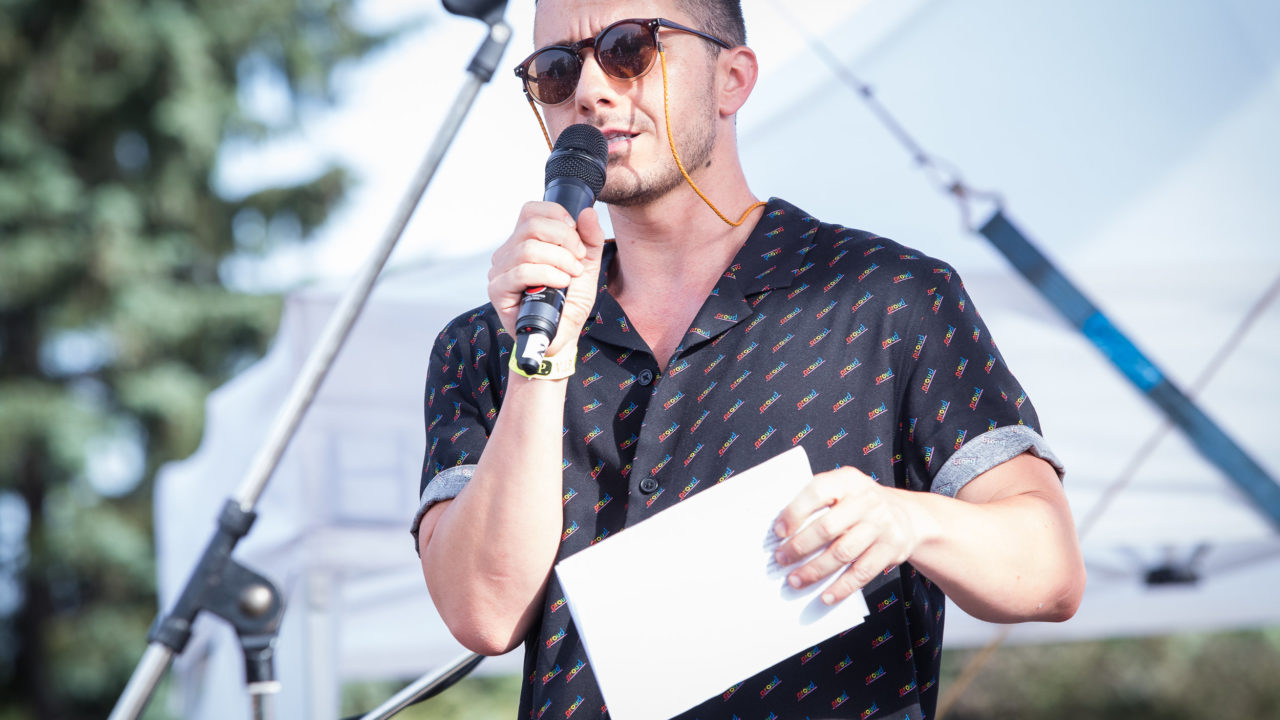 Did you achieve what you dreamt of? Or even better? What impact did you generate?

Without being too self-proclaiming the project really did reach beyond its goals, raising the discussion about the connection between the Socialist regime and the life of homosexuals, shining new light on matters which haven’t been looked academically at all before. It also filled an important gap historically speaking when it comes to the LGBT equality movement. It made many people realize for the first time the scale of oppression against homosexual people between the 50s and 90s in Bulgaria. But I hope beyond all it spread also the message that something never changes – no matter your sexual orientation, no matter the oppression, no matter the political agenda, we will always search for love and intimacy, even under jail threads.

Oh yes, already, and it makes me very excited! The main researcher wants to publish a whole book about the topic. There is the possibility of making the exhibit into a travelling form, so it can go to other places in the country and aboard as well.