“Giving youngsters cultural tools, and activating them as European citizens” Back

“Giving youngsters cultural tools, and activating them as European citizens”

In our series of interviews with our Culture of Solidarity Fund grantees Gabriele Pappalardo of Ratatoj shares their plans.

Who are you?
The Ratatoj association reflects on the cultural and artistic processes that affect contemporary society, proposing expressive languages ​​and codes to interpret it. It enriches and animates the city of Saluzzo and the Monviso valleys, with a particular interest in cultural planning and social animation, in which our communities are given the possibility to imagine new contexts and to share spaces of freedom. Cultural production and attention to environmental sustainability become necessary citizenship-tools that bind us to the European dimension. Over the years, in addition to having managed the municipal music-rehearsal room and the youth-gathering center, Ratatoj has organised concerts, screenings and events with guests from Italy and abroad.

Since 2015, after the experience of managing the youth aggregation center, the municipal administration has entrusted the management of the Ancient Town Hall of Saluzzo and the project of Tasté Move for the enhancement of the excellence of the Monviso and the Occitan Valleys. Since 2017 Ratatoj has also been entrusted with the Magda Olivero Theater of Saluzzo, taking care of its cultural and artistic programming, including cinema, music and theater.

What made you think of the project?
We think that the development of a space aimed at the community such as the Magda Olivero Cinema Theater must also involve the European dimension. The project was actually born from the need to make young people from different nations and economic and social contexts confront each other on issues concerning shared cultural production. In our in-grown societies we think that these comparisons and dialogues are more necessary than ever, also and especially because the use of digital tools enables us to share experiences and knowledge at a distance. 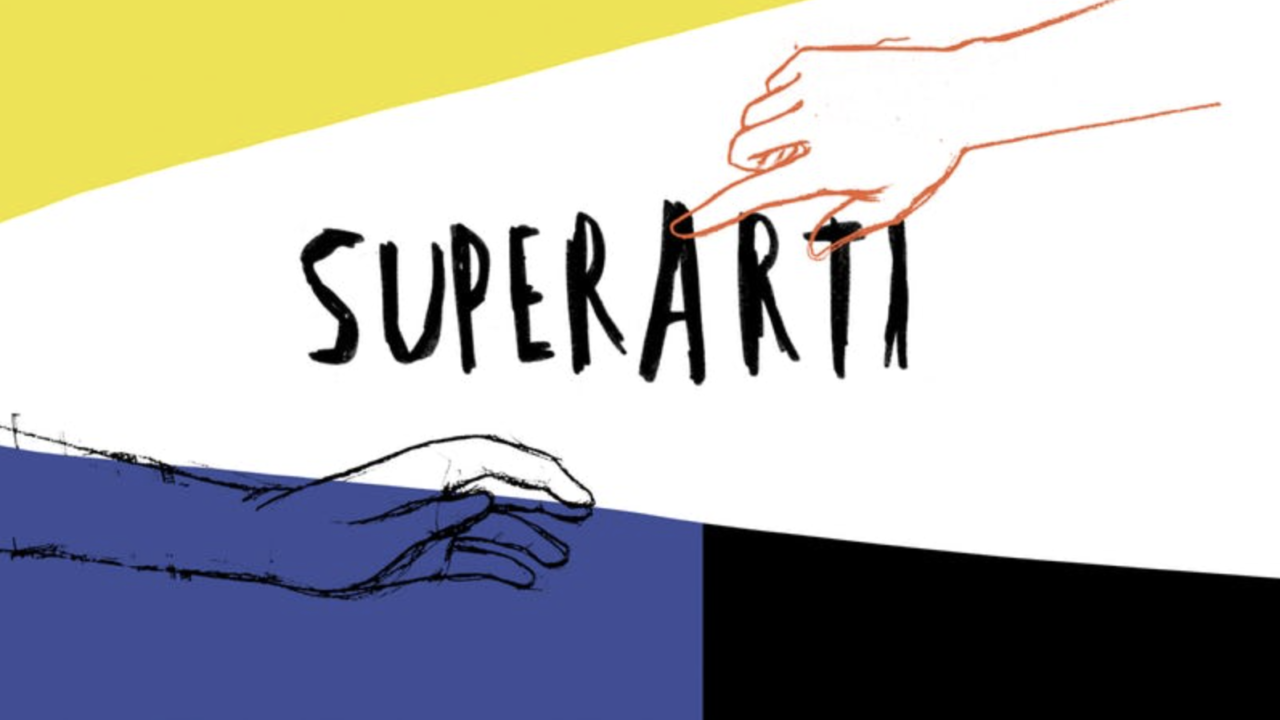 What will your project contribute to Europe, post-corona?
The SuperArti project can be a first important moment of shared reflection on the meaning of the European dimension, after the lockdowns following the breakout of the Coronavirus pandemic. Young people have no longer been able to travel outside their own state: we want to know, from them, what all this has entailed, then to reflect together on the future of being-together.

How do you envision it to grow from local to pan European?
The idea of ​​the SuperArti project goes precisely in this direction: training young people at a local level, through online meetings, increasing their participation in their respective territories. Subsequently, through their stay in Italy, it is possible to share opinions which will be reported once back home.

And – finally – how does your project help to make Europe an open and shared public space for everyone?Creating a stable network for exchanging opportunities in our area is our goal in order to allow young European citizens to experience meetings outside their country of residence. This approach aims to return attention to values ​​of Western society, countering religious terrorism and populism, implying a new intervention approach capable of managing social challenges where cultural places are those spaces that, first of all, can be bearers of new values , new ways of living and acting.