Subscribe to our newsletter
I accept all terms and conditions
There was an error, please try again later
Thank you for subscribing!
VAHA – Oasis: Building common ground for spaces of public discussion and dialogue in Turkey and neighbouring Europe Back
Support us

VAHA (meaning ‘oasis’ in Turkish) is a new two year programme for cultural spaces of public discussion and free dialogue in Turkey and Europe. VAHA has been initiated by our Tandem Turkey partners Anadolu Kültür and MitOst. It strongly builds on previous work and programme communities in the region, and answers new challenges for independent voices and autonomously working cultural spaces in Turkey and around Europe. 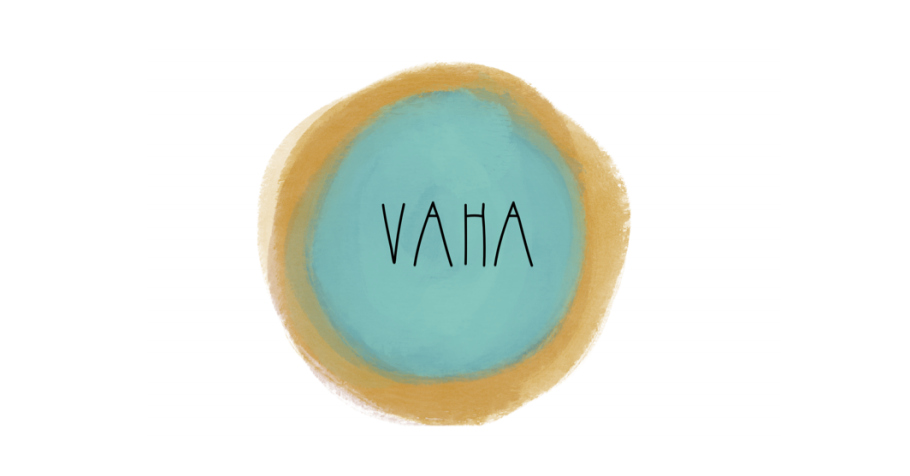 VAHA brings together a diversity of hybrid spaces in Turkey and Europe and their contextual responses to the multiple crises of democracy they are currently facing. VAHA builds on the power of learning from local practices and offers tailor-made support for new platforms of free expression and autonomous cultural programming.

Exchange on alternative working approaches in transformative economies, as well as a spirit of mutual solidarity and cross-border outreach are at the core of VAHA’s learning and networking activities. With this approach, VAHA hopes to provide a framework that allows local cultural venues to form a publicly more acknowledged ecosystem of interconnected ‘oases’ that can grow into fertile landscapes for open dialogue.

VAHA will connect and strengthen clusters of up 50 autonomous arts and culture spaces (3 per programme location) as local impulse hubs for 8 local environments in Turkey (Ankara, Diyarbakir, Eskisehir, Istanbul, Antalya, Mersin) and in 8 other working contexts from neighbouring Europe (EU, Balkans, Eastern Europe), or even other neighbouring regions around Turkey.

VAHA was co-designed by a partner consortium including Anadolu Kültür and MitOst as initiators, Stiftung Mercator and ECF as co-funders as well as the iac Berlin for a series of thematic workshops and network meetings.