Subscribe to our newsletter
I accept all terms and conditions
There was an error, please try again later
Thank you for subscribing!
Tristan Garcia Back
Support us 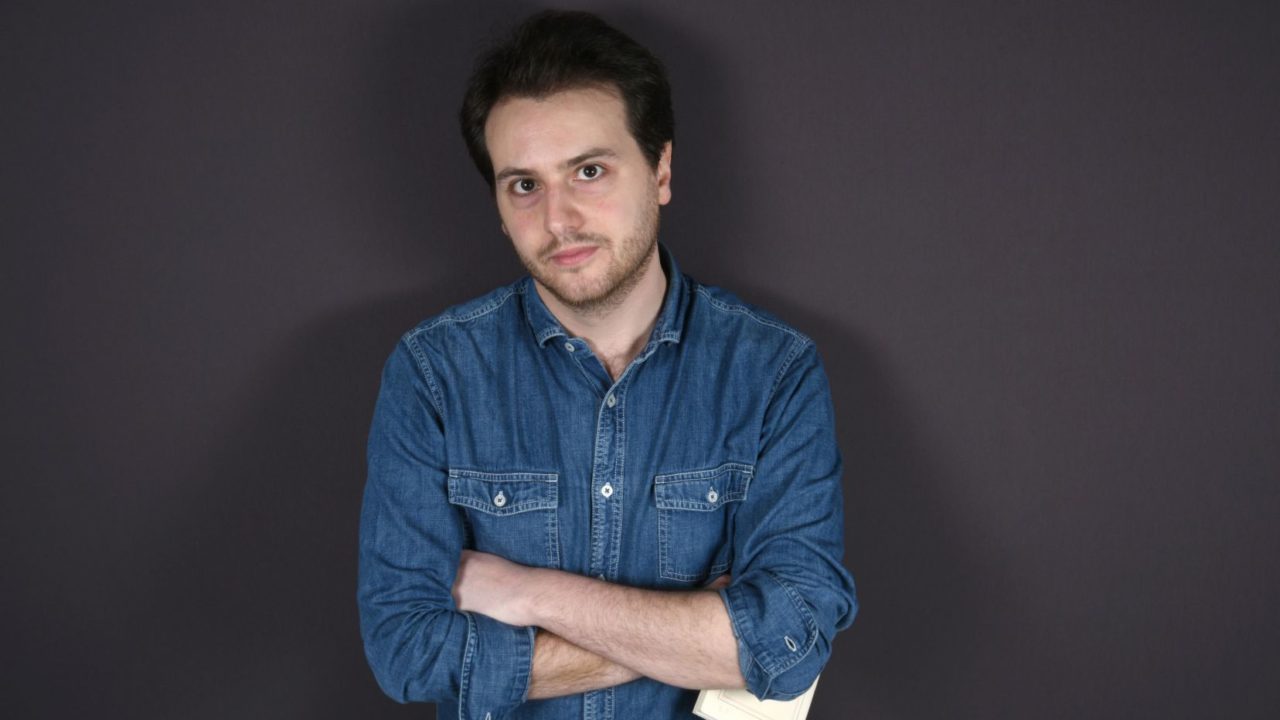 Born in 1981 in Toulouse, Tristan Garcia entered in 2000 the École Normale Supérieure. After working with Alain Badiou, he was awarded his PhD for a thesis on the subject of « representation » in human arts, which he had written under the supervision of Sandra Laugier. On the same year, he published his first novel, awarded by the Flore Prize : La Meilleure part des hommes (Hate : a romance, translated by Lorin Stein, Faber & Faber, 2011).

Since 2015, he’s an associate professor of philosophy at the University of Lyon-3. In December 2020, his book, Nous, was translated and published by the Edinburgh University Press under the title We Ourselves: The Politics of Us. This work is a rigorous engagement with the history of humanity’s attempts at being collectively.