Subscribe to our newsletter
I accept all terms and conditions
There was an error, please try again later
Thank you for subscribing!
IDFA: two documentaries on Belarus Back
Support us

In view of the current situation in Belarus, the European Cultural Foundation and IDFA have taken the initiative to present two documentary films by Miroslaw Dembinski. These films not only shed much-needed light on the recent history of Belarus but call attention to the threat to democracy in Europe. This initiative is part of the collaboration between ECF and IDFA to stimulate public debate on Europe through documentary films and inspiring online and offline programs. 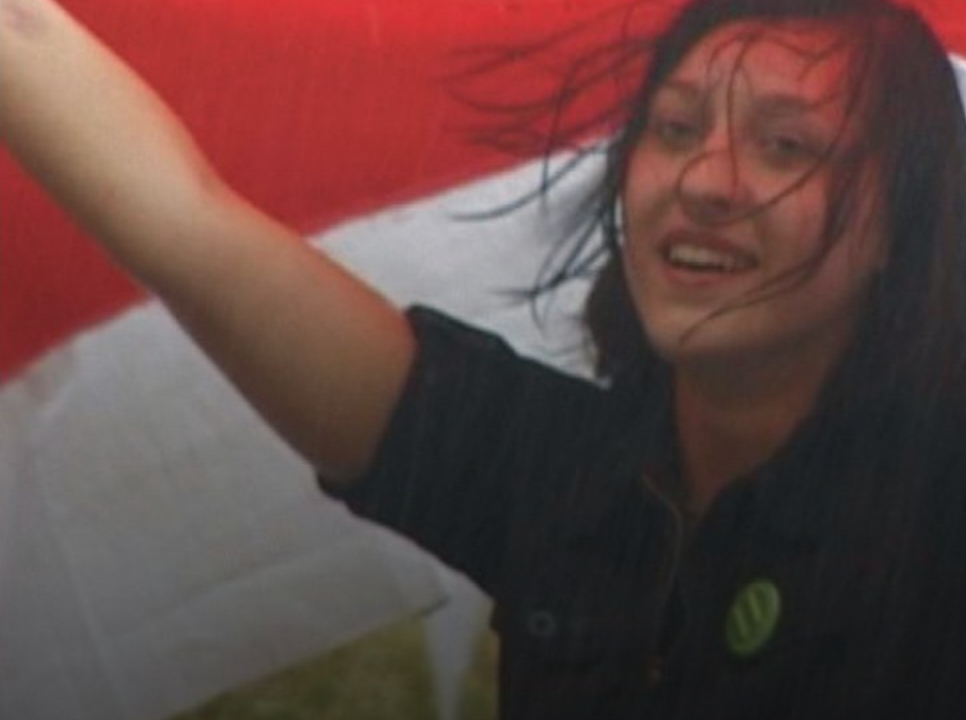 Two documentary films by Miroslav Dembinski.
In his work A Lesson of Belorussian the Polish director Dembinski uses interviews with young people to make a documentary about president Aleksandr Lukashenko’s reign of terror in Belarus. In Music Partisans, he elaborates on the theme, this time from the perspective of a number of rock bands.

Both films are freely accessible for a week, starting Thursday September 17. Click the button to access the film:

A lesson of Belorussian
Music partisans

We like including an open call by a network of Belarussian artists in support of the arrested artist Nadezhda Sayapina here, for you to sign, after seeing the movies, or because you agree with their message.