Subscribe to our newsletter
I accept all terms and conditions
There was an error, please try again later
Thank you for subscribing!
Movies that Matter 2020 Online Back
Support us

Our partner, Movies that Matter wants to open eyes to human rights by offering a stage for poignant fiction films and revealing documentaries that stir debates about human rights, sustainability and the fight against injustice. Unfortunately due to the measures surrounding the Coronavirus, Movies that Matter Festival 2020 had to cancel. However, they can now offer a number of festival films online, thanks to Picl, Filmhuis Den Haag, the makers and the rights holders. They will also be publishing various interviews with the makers of the films on their site from March 20th. 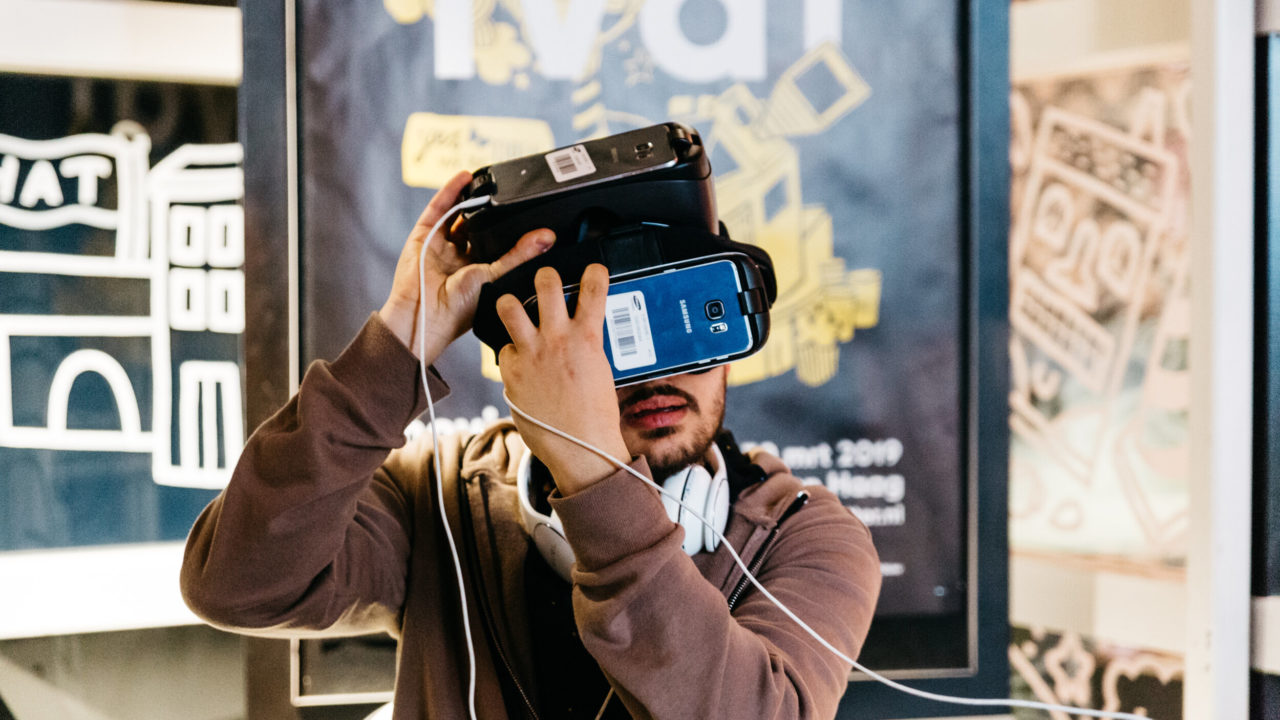 Our relationship with Movies that Matter focuses on their media lab, in which asylum seekers and status holders make a film during the festival in one week. One of the films that was planned to be premiered at Movies that Matter Film festival was the feature documentary ‘Even After Death’ by the Refocus Media Labs in Lesvos, Greece. Unfortunately, the media lab that would have brought asylum seekers and status holders in the Netherlands together to learn from the best in the field and make a film on their stories during the festival has been cancelled as well.

During the media lab, there also would have been screening from our Lost in Media: Migrant Perspectives and the Public Sphere; a book that gathers critical responses to the representations of migrants in the media in Europe through nine essays by prominent writers, artists and journalists. Lost in Media was conceived from our ‘Displaced in Media’ project.

Movies that Matter selects favourites that will tour the country in the Movies that Matter On Tour programme from October until May. Each year Movies that Matter reaches more than 175.000 pupils and students with their educational programme. In addition to supporting organizers of human rights film festivals in countries where press freedom is limited.

You can now stream the Movies that Matter 2020 Festival Online here.