Subscribe to our newsletter
I accept all terms and conditions
There was an error, please try again later
Thank you for subscribing!
Landing AR 3101 Back
Support us 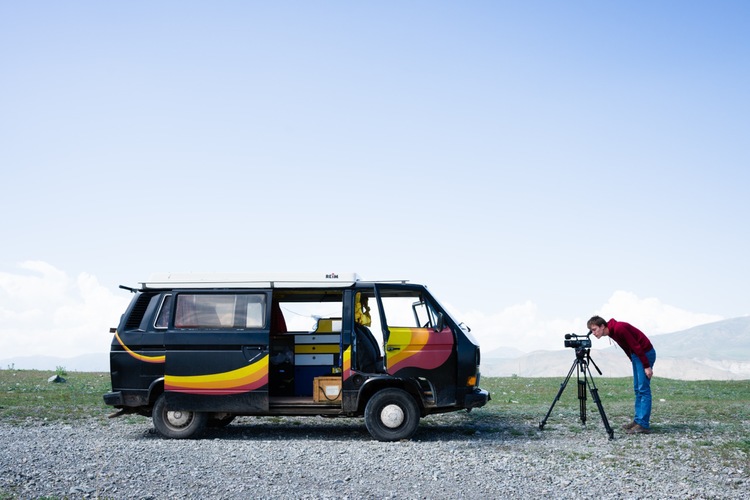 Landing AR 3101 is a movie-making project about life in Armenia. A collaboration between artists in France and 5th Floor Cultural Group in Gyumri, the film aims to show the former Soviet country through the eyes of a naive traveller who came there by chance – offering snapshots into people’s lives in Armenia’s cities, as well as exploring the country’s stunning lakes and mountains. As part of the project, the organisers also ran three workshops on theatre, cinema and photography for art students in Armenia.

After two months on the road, 10,000km of driving and 15 video tapes full of footage, the movie was ready for editing – with an original sound track by local band The Bambir. The organisers took part in several exhibitions in Armenia, with further exhibitions planned for France and Serbia. There will be a booklet about the project – and the movie is scheduled for completion in early 2014.