Keeping up the big debate about Europe Back

Keeping up the big debate about Europe

During the last weeks and months, we have witnessed one of the biggest transnational debates in Europe ever. The debate was about jobs, migration, inequality, tax evasion, crime rates, the climate and about the explosive content of a videotape from Ibiza. Should Europe become more national or more European? Or simply more local? Should people continue to move freely or should this freedom be restricted? Should the internet be free like the wild West or state controlled like in China? Is Europe actually bigger than Brussels and how big is Brussels, really? These and many other were the issues of the big debate about Europe. At the end of the debate the question was which political candidate, which political party, had the best answers, the best ideas and who had the trust to implement them. The big debate about Europe took place ahead of the European Parliament elections in May, the biggest transnational elections in the world.

Many feared and some hoped that the candidates with the easy answers would triumph in this debate and at the ballot box. And indeed in some countries and regions those people gained more seats. But the vast majority of Europeans voted for candidates which admitted that in a complicated world solutions are seldom easy but that they need compromise and cooperation to work out. There is no quick fix to international migration and demography nor to the climate crisis and inequality.

The other good news is that more people participated in the big debate about Europe than during any other point in the last 25 years. The voter turn-out increased by more than 10%. This is a big jump and indicates that people took this debate and these elections seriously. Europe matters after all. And we believe the partners of our Action Call #DemocracyNeedsImagination played a role in this.

What now?
The big debate about Europe -about its shortcomings, its values, its future- this debate should not stop now and only take place every five years. Europe is not only a dough in the hands of technocrats and politicians, it has started to develop its own public sphere. Europe has become the subject of primetime TV shows, coffee talks, summer festivals and dinners among friends. The European debate has entered our daily lives. That’s a good thing, even though this is not always comfortable. Citizens will be more critical, they expect more. Europe is not perfect and urgently needs reforms that put people and the environment first. The big debate about Europe and how we can together make it a better place for all of us, this debate needs to continue. Democracy needs imagination is not just a slogan but a continued call to stay engaged. 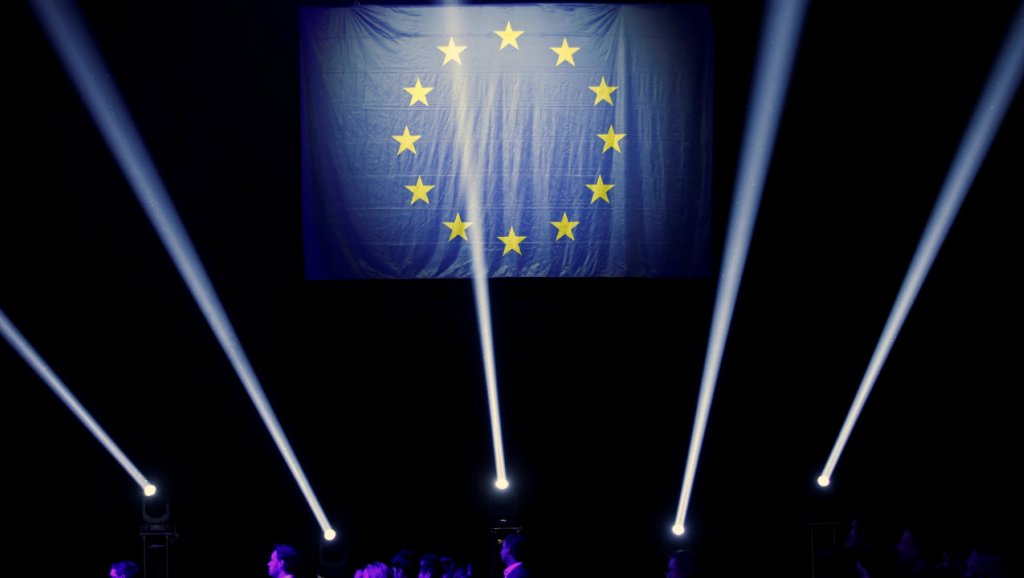 What can culture do?
Culture can create European experience. Whatever politics and politicians do, culture can bring Europeans together, make them experience Europe, let them do something together.

Culture can mitigate the potential impact of Brexit by keeping the exchange of people and ideas between Europe and Britain alive and even intensify it. Because Britain is and should continue to be an important part of the European cultural community. Culture can also provide resistance against neo-nationalist cultural ideologists who put national identity and national culture first.

Culture is a European priority. It creates sense of belonging, community and a narrative for the future. Culture is essential for the survival of European unity now. With this spirit the new European Parliament should make sure that they appoint one of their best as the Head of the Committee on Culture and Education of the European Parliament. And they should also campaign for the next European Commissioner for Education and Culture to be of the highest capabilities and democratic standards. The Culture Commissioner is not an accessory but one of the key positions in the next European Commission.