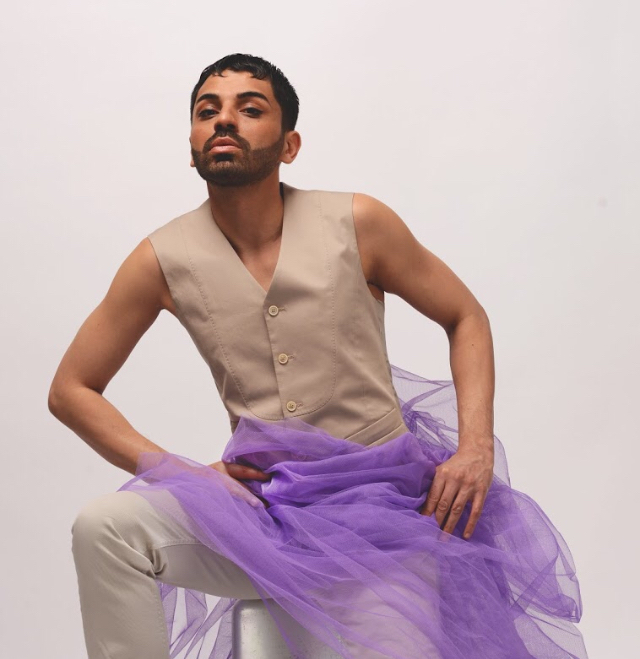 Joci Marton is a Roma LGBTQ+ activist from Hungary. He was born in 1985 and grew up in a small mining town in the North-east of Hungary. He graduated as a teacher with a Romology specialization, then took part in the CEU Roma Program.

In his work, he mainly focuses on intersectionality and identity politics. In 2019, he organized « Owning the Game », a project developed in collaboration with the Roma LGBTQ+ community, with the aim to create photographic and video content about themselves – along with poems and other writings – that portray them with dignity.

Joci is a founding member of “Ame Panzh”, an informal Roma group, which broadcast contents on social media to change the public discourse about minorities and thematizing the recent topics through a feminist / Queer Roma point of view.