Subscribe to our newsletter
I accept all terms and conditions
There was an error, please try again later
Thank you for subscribing!
Featured People: Meet the Idea Camp 2017 Idea Feeders Back
Support us

Co-produced by the European Cultural Foundation, Platoniq and the City of Madrid, the 2017 Idea Camp brings together 50 Idea Makers from 25 countries across Europe, as well as a wide range of participants, including Idea Feeders, Facilitators, Digital storytellers, and local organisations and collectives in Madrid. Throughout this series of Featured People focusing on the Idea Camp 2017, we present you the work of these individuals passionate and active in finding new democratic alternatives. We start with the Idea Feeders.

Idea Feeders are professionals interested in collective learning, who have been invited to share their expertise and knowledge around this year’s theme “Moving Communities”. They will support the 50 Idea Makers throughout the three-day programme by offering feedback on their ideas. 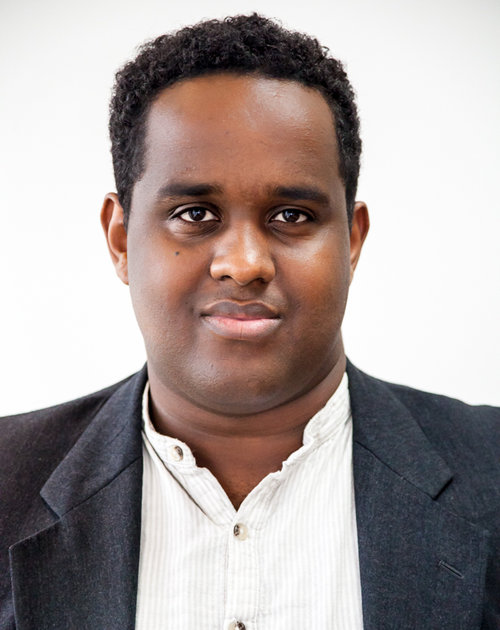 Ismail Einashe
United Kingdom
Ismail Einashe is a British-Somali freelance journalist, columnist for The International Business Times and a contributing editor at Warscapes, a foreign affairs magazine. He has written about the Sicilian mafia, the plight of African migrants in Italy, radicalisation in Europe and human rights and conflict in Africa for publications including Prospect Magazine, The Nation, The Guardian, Mail & Guardian, Index on Censorship, Welt-Sichten and The White Review. Einashe has worked for BBC Radio Current Affairs, as well as reporting for BBC Radio 4 News and presenting on BBC Radio. He is also a 2017 Dart Centre Ochberg Fellow at Columbia University Journalism School and an associate at the Cambridge University Migration Research Network (CAMMIGRES). 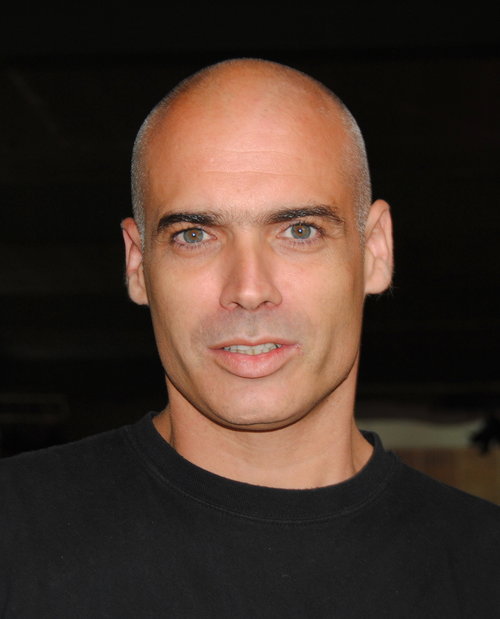 David Juarez, Straddle3
Spain
David Juarez is an architect and founding member of Straddle3 – a multidisciplinary collective that works on urban-related projects based on an open source philosophy. His work includes the transformation of vacant lots and buildings into community spaces, houses built out of recycled materials, public parks co-designed and built with their future users, participatory cultural centres and digital platforms and software tools for collaborative urban development. David is a co-founder and active member of the Arquitecturas Colectivas network, and has conducted courses and workshops in Spain and internationally. He has contributed to several publications about contemporary public space. One of his last projects is PublicSpace.Tools, which received a grant in the 2014 Idea Camp. 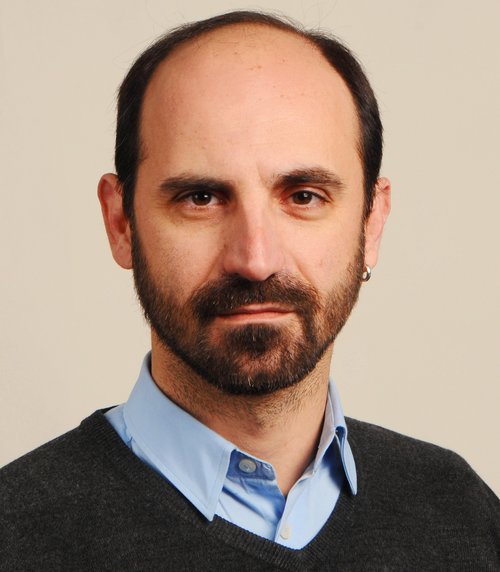 Andreas Karitzis, Laboratory for Urban Commons
Greece
Andreas Karitzis is a founding member of Komvos (hub) for Social Economy, Empowerment and Innovation – a non-profit organisation that aims to promote collective planning and sharing of know-how in various fields where people play a leading role. He collaborates with international networks and his focus is on the methodology of politics and new models of organisation and leadership in social mobilisation and economic activity today. He was a SYRIZA leadership
member for 11 years until his resignation (in August 2015). He served as party spokesman, campaign manager and media and communications manager in various elections in Greece. He was also member of the Programme Committee, coordinator of the Political Planning Committee and the Digital Policy Department and member of the Managing Board of the Nicos Poulantzas Institute. He is currently working for a funding and development consulting firm (regional development, entrepreneurship and innovation). 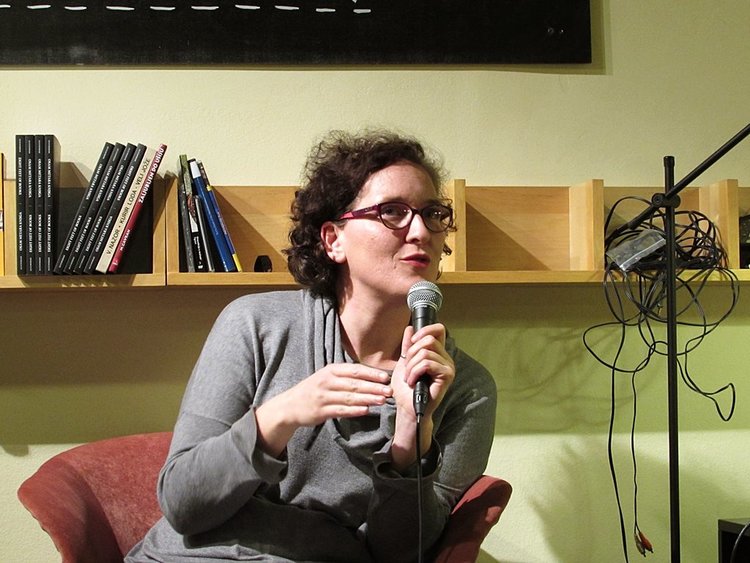 Antonija Letinić, Kulturpunkt
Croatia
Antonija Letinić lives and works in Zagreb. She studied art history and French language and literature at the University of Zagreb. Since 2000, she has been collaborating with numerous organisations engaged in the eld of cultural and artistic production as well as media in Croatia. From 2004 to 2009, she worked as PR, editor of publications and executive producer for Eurokaz – Festival of New Theatre. As a member of Kurziv – Platform for Matters of Culture, Media and Society, where she is President, she has been working with media development, project management and cultural policies (since 2009). Kurziv is involved with ECF in the project Displaced in Media, which focuses on the representation of refugees in the public sphere. Antonija is currently editor-in-chief of the portal Kulturpunkt.hr (since 2014) and is in charge of two other programmes of the organisation. She writes for magazines specialised in culture and performing arts, has edited several publications and has contributed to publications dealing with culture, media, education and performing arts. 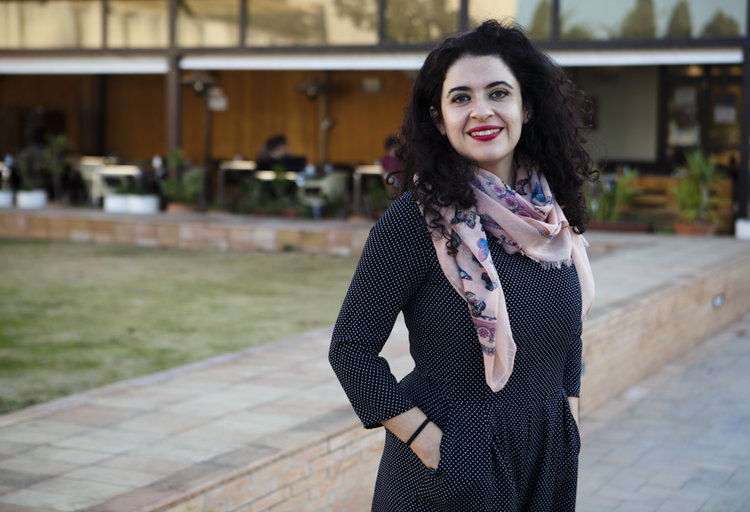 Leila Nachawati Rego
Spain
Leila Nachawati Rego is a Spanish-Syrian writer and storyteller with a special focus on the Middle East and the North Africa. She is a communications officer at the Association for Progressive Communications and a Professor of Communications at Madrid’s Carlos III University. She has an internationally renowned profile and regularly writes for several media such as Global Voices, Al Jazeera English and Eldiario.es. She is co-founder of the news portal on Syrian civil society SyriaUntold and has just published her first novel on citizen mobilisations and the so-called Arab Spring, Cuando la revolución termine (When the revolution is over). She speaks English, Arabic, Spanish and Galician, and has lived in Spain, Syria, Mexico, the United States and Morocco. 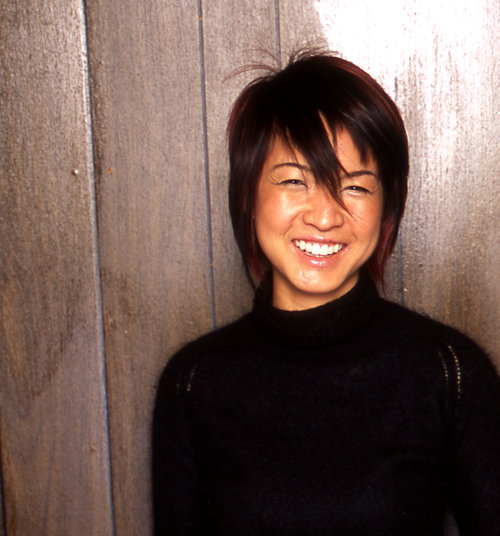 Han Pham, Empowerhack
United States
Han Pham is the co-founder of Empowerhack – a volunteer- driven design and technology innovation network that creates sustainable design and technology solutions to support women and girls in humanitarian contexts. She led growth and culture strategy with a focus on co-innovation at Empowerhack, with core projects supporting refugees in reproductive health, mental health, child refugee rights and open data, and education. Han is also a futures strategist for digital innovation, providing expertise in new urban experiences and interactions in data-rich environments, with a focus on exploring emerging ecosystem dynamics. Her projects have explored urban sustainability through the lens of education, energy, mobility, disaster management and collaborative city-making from India, Finland, Scotland, Japan, Spain, France and the US.