Subscribe to our newsletter
I accept all terms and conditions
There was an error, please try again later
Thank you for subscribing!
European Cultural Foundation’s Director to Retire, Supervisory Board Announces New Director and Chair Back
Support us 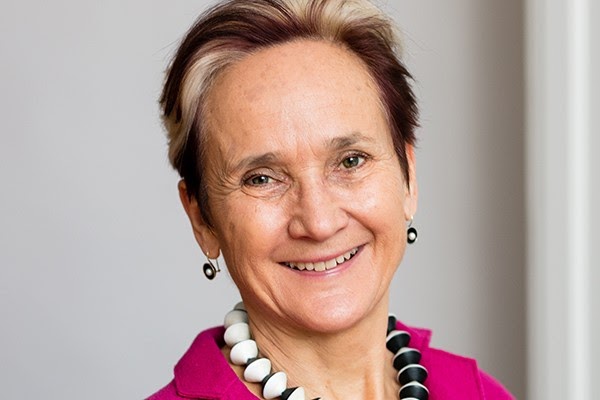 The European Cultural Foundation announces that its director, Katherine Watson, will retire on 1 January 2019, after twelve years of dedicated service, initially as director LabforCulture, and then almost a decade as director. André Wilkens will take over as director starting on 15 November.

The supervisory board expresses its tremendous gratitude to Katherine Watson for her years of commitment, vision and warm leadership. ‘Katherine has led the Foundation’s development and contributed substantially to its broad European outreach, growth and progress. Under her guidance the organisation has developed programmes for cultural change focusing on strengthening civil society actors.  Mobility, exchange and cross-sectoral connections with culture at the core have taken flight during the period that she was at the helm of the Foundation’, says Rien van Gendt, deputy chair of the supervisory board, adding: ‘Katherine’s unwavering commitment to the work of the Foundation has greatly enhanced its influence and success.’ 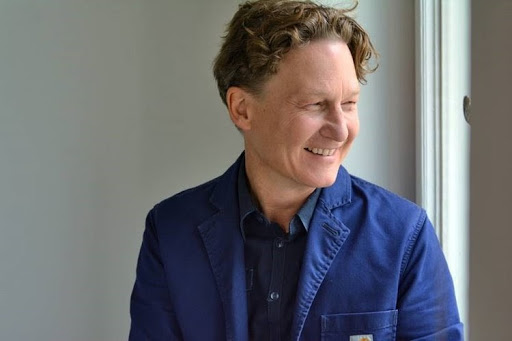 Following a careful selection process, André Wilkens will replace Ms Watson commencing 15 November 2018. Mr Wilkens has extensive knowledge of and experience in the non-profit, philanthropic, private and public sector in Europe. Having worked at the Open Society Institute and Stiftung Mercator he will bring his experience of building a vibrant open society into the Foundation at a time when the 2019 theme which will determine and guide the Foundation’s activities is ‘Democracy needs imagination.’

Mr Wilkens’ experience as senior manager in private philanthropy has given him a good understanding of the foundation world. He is also an experienced advocate at European and international levels. Mr Wilkens is the author of two successful books and various essay collections. He will remain on the board of Die Offene Gesellschaft which he co-founded in 2016.

‘André brings great skill, creativity and energy to the position of director, and we look forward to working with him to build on the Foundation’s achievements to date,’ says Rien van Gendt.

Christophe de Voogd (PhD) is reader and researcher (History Department) at the Institut d’Etudes Politiques of Paris (“Sciences Po”), where he teaches political ideas and rhetoric. He is a former director of the French Institutes in the Hague and Amsterdam (Maison Descartes) and has been advisor to two French Ministers (International Cultural Affairs, Culture and Education).

‘Christophe’s longstanding relationship with the foundation, his extensive knowledge of Europe and of the foundation’s Dutch context, together with his drive, stand him in good stead to take over the leadership of the supervisory board,’ said outgoing chair Gӧrgϋn Taner.

Find out more about the foundation’s new director: