Subscribe to our newsletter
I accept all terms and conditions
There was an error, please try again later
Thank you for subscribing!
Courageous Citizens: Raluca Croitoru and Elena Butica Back
Support us

In a series of interviews here are: Raluca and Elena. Their idea aimed to change the mindset of people in Bucharest. They hoped to offer small, sustainable solutions and eco-conscious attitudes to the inhabitants of the city, by introducing the concept of repairing and buying directly from small producers, and thereby help save the numerous small repair workshops in the city. 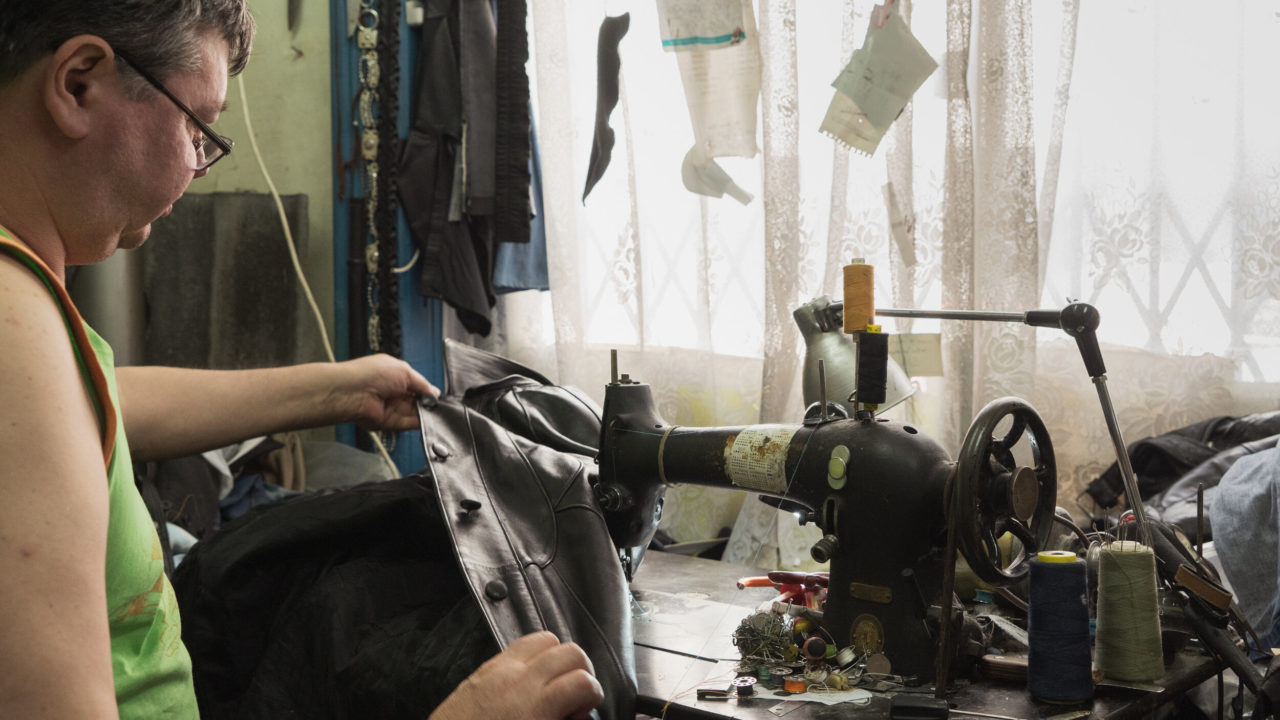 We wanted to increase the visibility of repair workshops in Bucharest. These workshops include tailors, cobblers, watchmakers, furniture and tapestry restaurators, among others. Our idea was to revive these local repair workshops through site-specific interventions and to connect them with different communities that could benefit from these interactions. We also wished to encourage the act of repairing and to introduce these workshops as an already existing alternative to sustainable thinking. For the first part of our idea, we focused on mapping and then visiting all the repair shops we could find in Bucharest. Gradually, we interviewed the different craftsmen and began building an oral and visual archive. We also developed a site-specific guided tour, presented during the Open Ateliers Day event. We began building an online platform, which includes an online map with the locations and essential information of all the repair workshops interested in collaborating with us. For the long term, the website will also act as a platform for sharing various research and information about repairing in society and sustainability.

The Incubator workshop was a great place to interact with the other grantees and to find more information about how they relate to their ideas and how they are further planning their steps. We managed to see in action an entire community whose common goal is to make their neighbourhood a better place. During the working sessions we gained useful experience about how to talk about our idea and how to present it clearly to a small audience, skills that we successfully applied to the meetings we have been having with collaborators or workers. The suggestions given by the attendees were straightforward and useful, that is why, for example, we decided to focus a lot even on the sounds commonly found in workshops, idea that we hadn’t considered before the incubator. 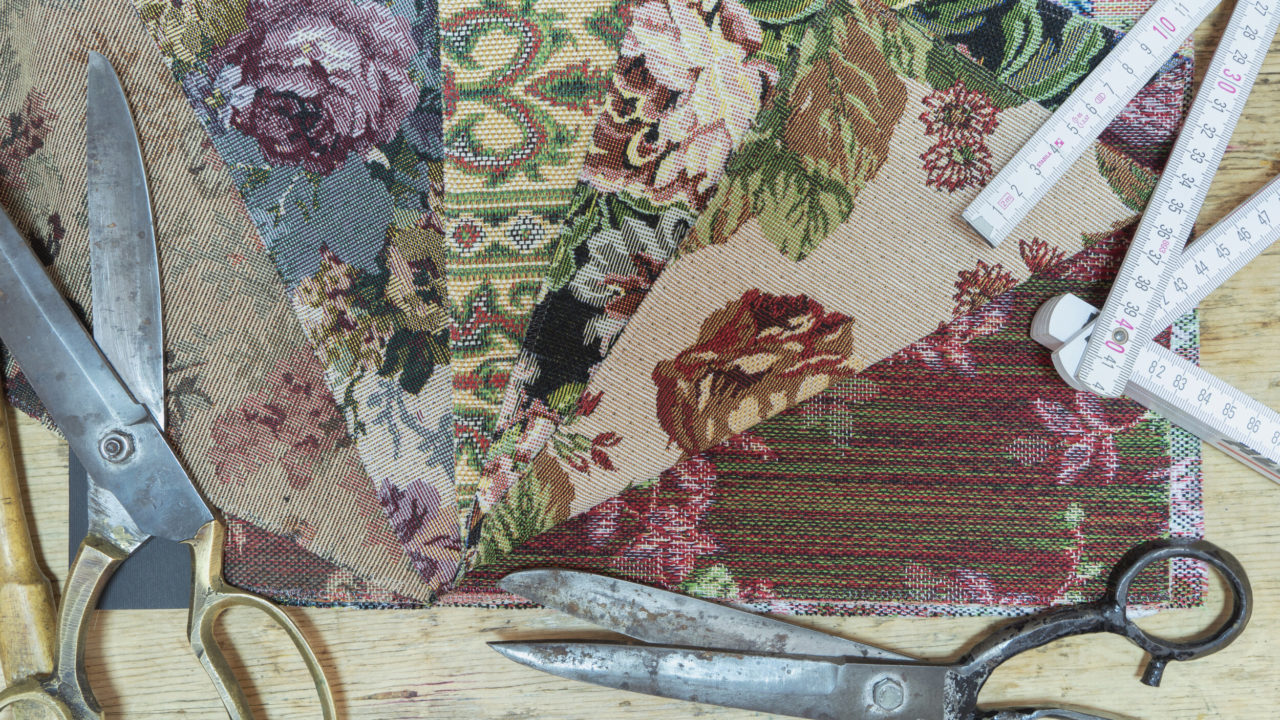 Our biggest challenge was making the repairmen interested in our project and willing to engage in a wider conversation. We were initially met with reluctancy and distrust, because what we proposed to them was something very new for Bucharest people that have grown up in the Communist 50’s and 60’s – the concept of being an active citizen, who takes control and cares for their surroundings is something unusual to most of them. That is why we decided to allocate a longer period of time for this process and paid several visits to each repairshop to gain their confidence. Another challenge resided in the fact that these people have very different typologies, backgrounds and mentalities, which made it impossible to rely to each of them in the same manner. On the good side, we have realised that applying a scheme is impossible and futile, and learned how to adapt to each person, a process that helped us improve our social skills and levels of attention.

The guided tours that we organized during the Open Ateliers Day were a real success, based on our own reflections and the feedback we got from the participants. When creating the structure and content of these tours, we knew we wanted them to be interactive and to have a performative approach, in order to encourage an active, reflective and embodied relation with the repair workshops. This also meant challenging the participants to enter an active mode of engagement, which we didn’t know how it will be received. The audience was extremely receptive to our proposals and responded in a very positive manner. They encouraged us to continue the tours and even to develop more of them. Through these experiences we realized that most of the inhabitants of Bucharest, no matter their age or occupation, hold a personal attachment to these repair workshops – either from childhood memories, personal experiences, interest in the city, etc. This realization made the project even more relevant for us and for the city. 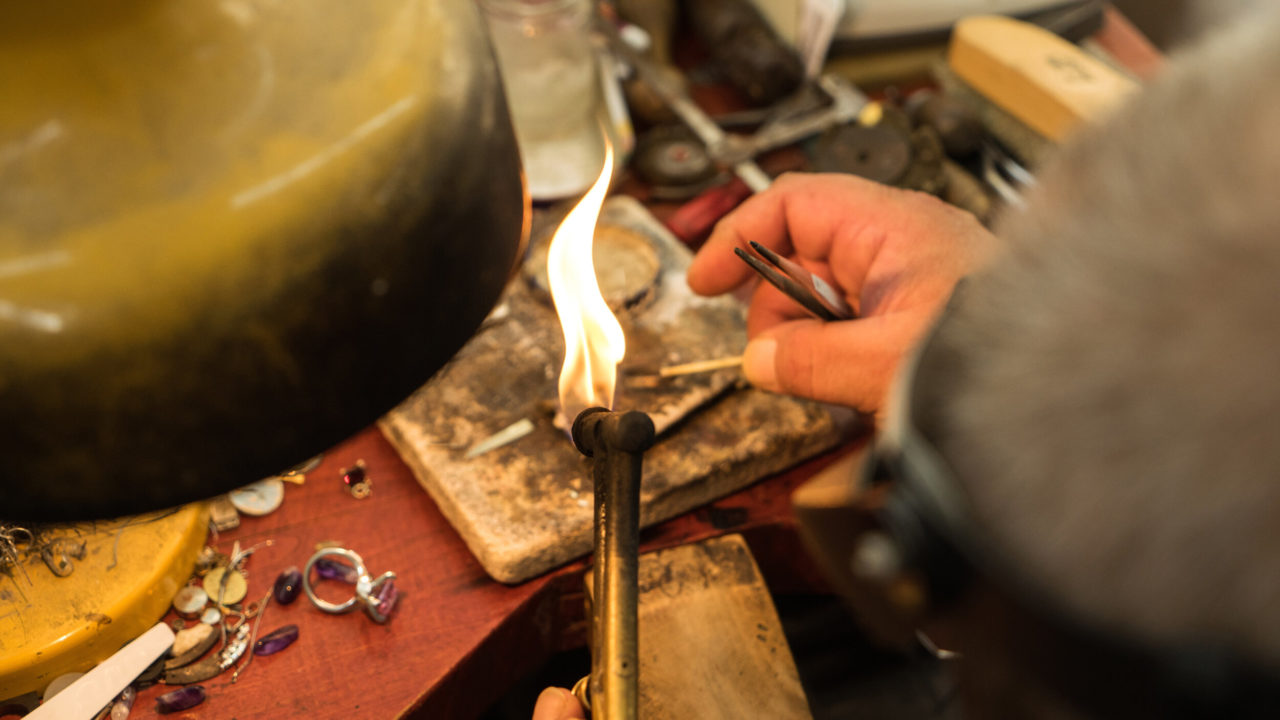 When we started this project, we didn’t know how many repair workshops will be interested in collaborating with us. We also assumed that they weren’t so numerous. During our field research, we were surprised to realize that the number of repair workshops located in Bucharest was significantly higher than our expectations – currently we mapped 130 of them and still didn’t cover the whole city of Bucharest!.

We achieved even more than what we expected, which is very rewarding for us. One of our biggest successes was signing 70 collaboration agreements with different types of repair workshops. The public events we organized went better than expected. In the beginning of our project, we were planning to organize these events ourselves and try to reach as many people as possible from our own personal and professional networks. The great part was that other organizations and professionals heard about us from word of mouth and became interested in working with us and supporting our ideas. We then managed to create important collaborations with local urbanists and sociologists and developed a series of public events in a broader cultural context that helped us reach a wider audience for the project. We hope that through our online presence on the website and on social media we will continue to draw attention to the precarious situation of these repair workshops, to encourage the act of repairing and the importance of living a sustainable life.

There are several actions that could be repeated in the future, such as the guided tours and our participation in local cultural initiatives and festivals. An ongoing action is continuing to visit the remaining workshops, sign collaboration agreements and update the online map and website content with the information we gather. We also strongly believe that our project has a great potential in being replicated in other cities in Romania. There are numerous repair workshops in all cities in Romania. We hope that our idea can open up possible collaborations with residents of other cities that would be interested in extending this project further. We hope to expand our collaborations with the repair workshops and to develop more projects with them. We are currently thinking about the possibility to offer training programs for learning crafts directly from the craftsmen. However, for this we will need the participation of public institutions, both local and national. Currently, the vocational schools in which these types of crafts were taught have been shut down. We hope that this project will have a higher legacy by raising awareness about the importance of such jobs and the urgent need to live a sustainable life. In the long run, lobby campaigns can be started to advocate for a change in the educational system and for offering incentives to repair workshop to continue and share their craft. 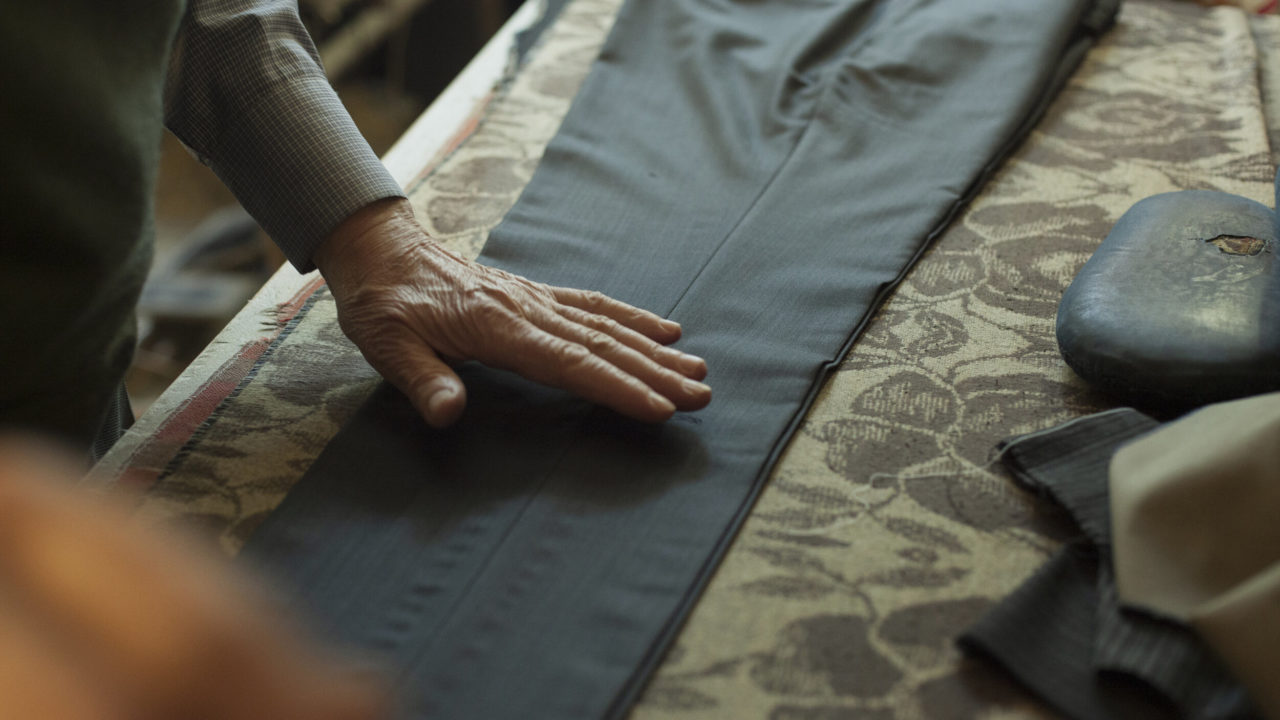