Subscribe to our newsletter
I accept all terms and conditions
There was an error, please try again later
Thank you for subscribing!
Courageous Citizens: Numu Touray Back
Support us

In our series of interviews with our 2018 Courageous Citizens research and development grantees here’s Numu Touray and his idea Open Mic! Numu wanted to take his idea to Marseille and that’s what he did.

The idea is that radio can be used as a tool for expression, to promote social inclusion and to unlock the talent of marginalized and young people. Also, radio speaking requires a lot of skills that should be developed through a safe learning environment.

The workshop opened dialogues between people from different backgrounds. The shows produced covered social issues and advocated for the inclusion of marginalized people, it raised awareness and aimed at changing the view of local people towards excluded groups of society. 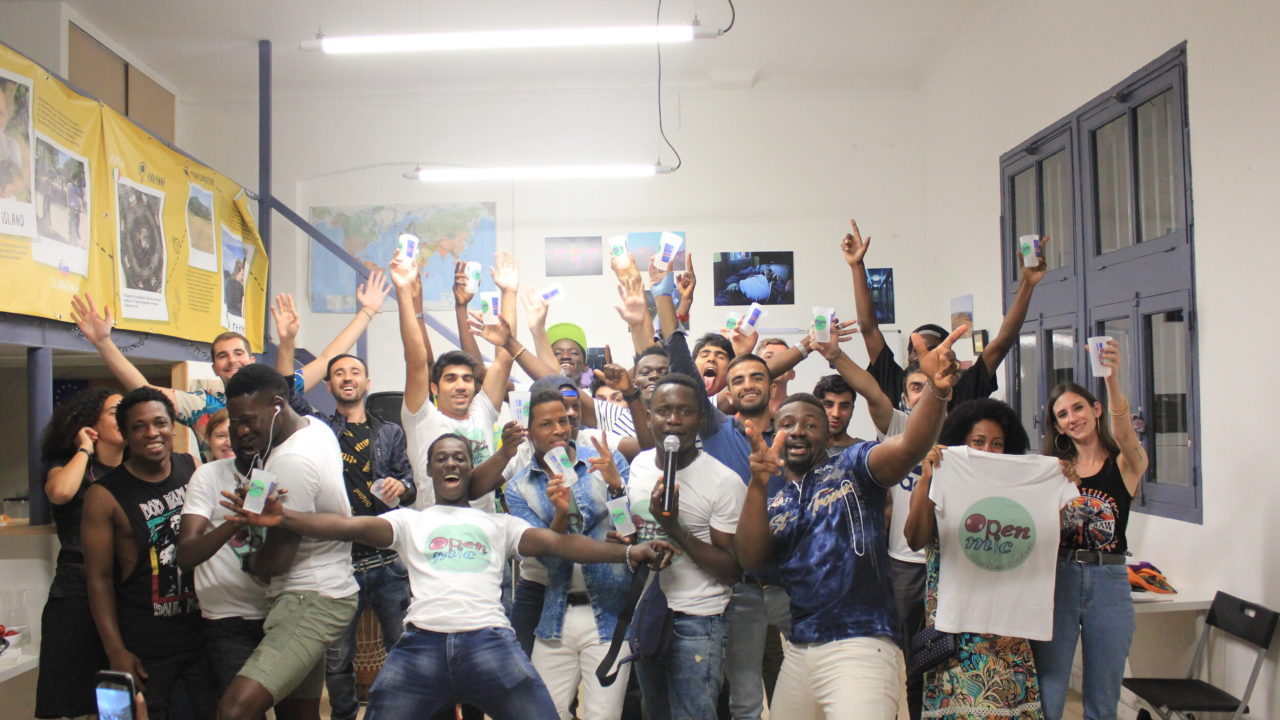 Did participation in the incubator workshop help you transform your idea into an effective project?

My participation in this workshop taught me how to transform a big general objective into small specific objectives and to scale them into specific timeframes in order to organise the project idea.

It also allowed me to get to know other grantees who helped me when I was stuck during the project implementation, by giving me some ideas, opinion and inspiration. So afterwards I can say it has given more courage, ideas and strategies to transform my idea into a real and successful project.

What difficulties did you need to overcome?

The organisation was difficult at the early stages of the project because I just moved into a new country and city where the project took place, I was new and I knew not many people. I overcame it by working on developing my network and having frequent visits to partner organisations (linking me to my target group). I tried to build confidence and trust with the participants who attended the workshop, which motivated them to get involved both as participants and sometimes as helpers in the organisation.

Personally, I was having language difficulties which impacted my ability to communicate efficiently with both partner organisations and participants. I was able to overcome these by involving translators and by learning the local language.

What did successes teach you for later steps in your project?

The biggest successes were to see how people opened up to speak their minds on the mic, to be able to involve people who never took part in any social or associative project before and to be able to use music and culture as a tool to involve people. People were able to develop their talents in the area of art as drumming, singing, dancing and DJing.

For example, some Afghani refugees shared some emotional stories and life experiences that they never ever shared in the past because Open Mic gave them the space, opportunity and trust to speak up their mind.

It taught me that we should not be scared to initiate projects and do good for society because doing even small things can actually have a big impact for somebody else’s life. 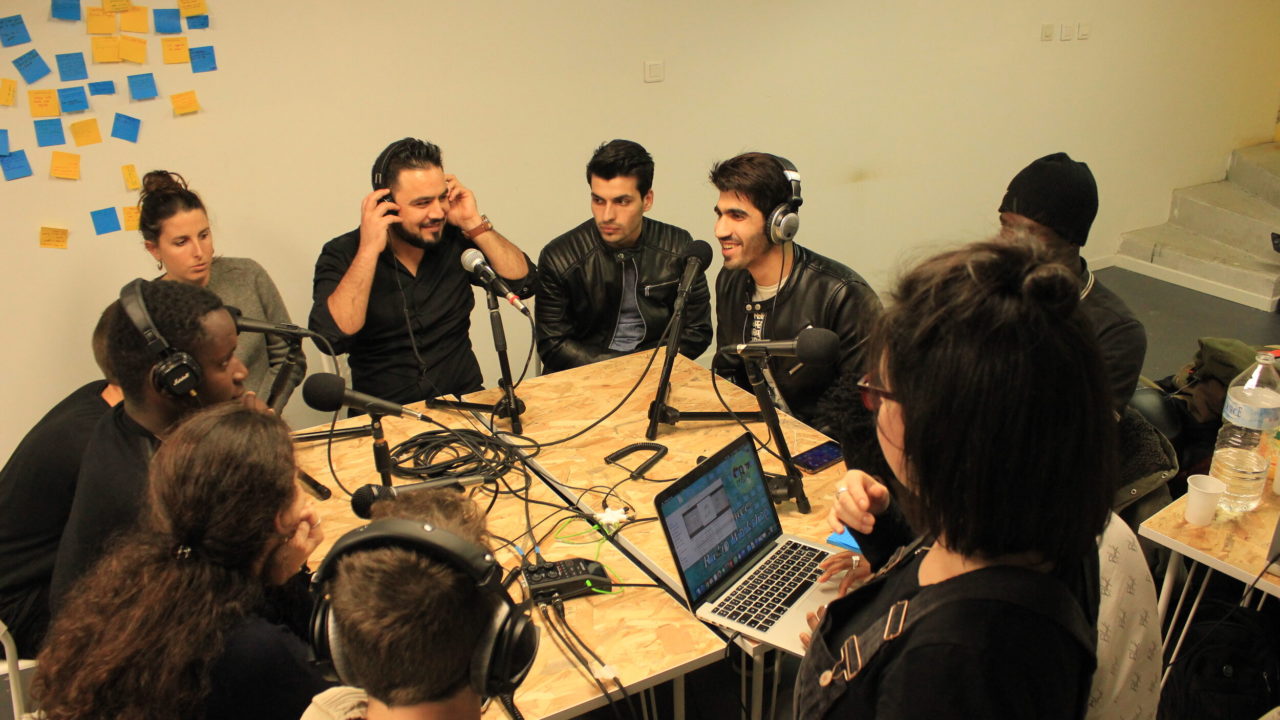 What was the biggest surprise you did encounter in the project?
I was surprised to see participants evolve through the project, especially some shy participants who were able to speak up their minds at the end of the workshop. Also, the street interviews also showed a big interest from Marseille inhabitants in general. We went to the street with mics to record people’s view on social problems and we were surprised that the initiative was taken so positively and that people had such interesting stories and viewpoints to share. For example, a homeless man spoke on the mic to tell the story of how he ended up in the street, it was very touching.

Did you achieve what you dreamt of?

I achieved more than what I dreamt of: I gathered 25 young people together, most of them suffered from marginalisation and have very special and touching stories. The majority never participated in social or associative activity, but they got involved in an active way, spoke out their minds and helped to reach out other people to express themselves too.

In future, I will use the experience and the technical materials in collaboration with organisations to continue encouraging young people in Marseille to express themselves and take part in artistic and cultural activities.

I would love to repeat the same project in my home country, The Gambia because young people have less opportunities to speak their voices. The country is in its first years of democracy (after 22 years rule of dictatorship), and it’s a very challenging time to educate people to have their own point of views on social issues and to speak out their voices.