Subscribe to our newsletter
I accept all terms and conditions
There was an error, please try again later
Thank you for subscribing!
Courageous Citizens: Levent Duran Back
Support us

In our series of interviews with our 2018 Courageous Citizens research and development grantees we introduce you to Levent Duran. He and his team planned to create platforms for an exchange of experiences between the hundreds of thousands of men in Turkey whose lives have been blocked because they were fleeing from the mandatory military service. 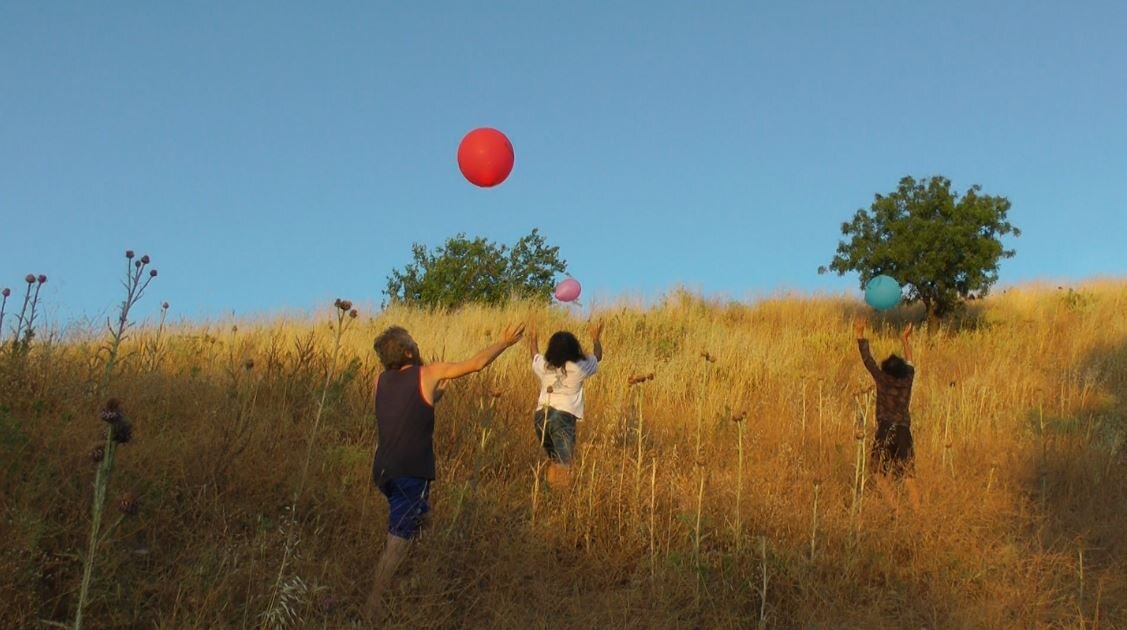 The workshop enabled for me to transform my idea into a well planned project with certain time periods and budget. Seeing other courageous citizens projects was also very encouraging and inspiring for me.

We recognised very soon that It needs more effort and time to get closer to our research group due to the social tension built around the issue. After several meetings and discussions with different people out of our representative group with whom we were imagining to realise a social campaign together, it was hard to accept the reality that non of them wanted to be part of a social campaign. The reason for that was not their lack of interest but the fear around individual security. In order to find ways to facilitate the trust in the project we had to discuss the necessary step which should be taken. We decided to convert the social campaign into an art project. From this moment on everything started to flow better and the outcomes were surprisingly vital and successful.

The more it became clear that our project develops into a feature length film work the more I felt the need for consultancy from experts in cinematic field. After a hesitant period I decided to contact a professional film producer and some several film teachers I knew personally for their support. I was hoping that one of them would turn back with a positive respond. After a short while I received five positive e-mails from all of the professional film teachers and the producer. They were all congratulating for our courageous and meaningful project and were offering their mentoring and support. 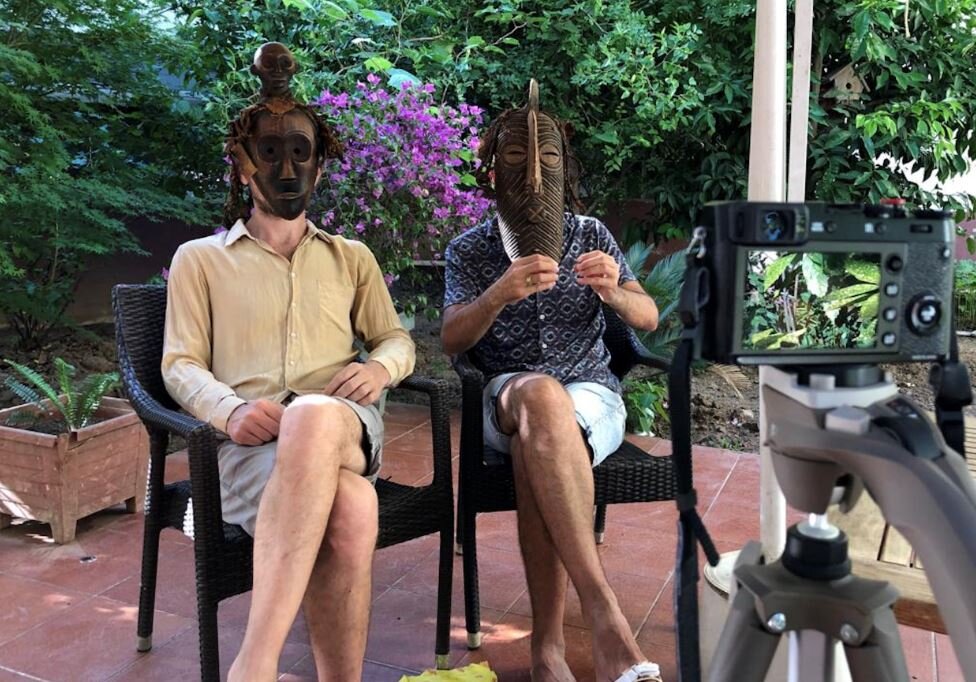 For me it was surprising that none of the people I met at the first stage of the project was willing to be part of a social campaign. Considering the current negative government policies towards human right activists and non-violent social movements my expectation about the amount of people willing to take action was very low , still it was sadly surprising that the all over reaction to the idea of a social campaign was extremely rejective . I was about to give up.

I definitely couldn’t achieve what I dreamt of and I have achieved another dream which seems better then my own. Our project converted into an assertive film project which is going to be the first bold voice of an invisible minority. Also in that form it embraces it`s target folk much better -more then a hundred people are already actively engaged in the preparation process.

Yes. We are currently applying for development and production grants, building up a crowd funding campaign. We believe that with all the collaborations which occurred so far we will manage to create a powerful movie using the language of art touching many people in different layers.