Subscribe to our newsletter
I accept all terms and conditions
There was an error, please try again later
Thank you for subscribing!
The Fellowship of Questions: Conversations through questions Back
Support us

The Fellowship of Questions: Conversations through questions

The project will use their organisations’ strengths at the grassroots level through workshops in 6 countries, with groups of people of different age, gender, sexual orientation, political views, and understanding of the current situation. Can we question our enemies? Can we build on disagreement? They will test the concept of initiating discussions through questions in each of their countries – Holland, UK, Serbia, Romania, Germany and Portugal – and document the results.

We interviewed Diana Filimon, one of the founders of the civic NGO Forum Apulum, a philologist at base, communicator by experience and activist by choice who lives in a small town in Romania, Alba lulia. The civic NGO Forum Apulum was born out of the frustration that things around them were not changing fast enough and in the aftermath of Romania’s most significant protests after the Revolution.

Filimon explains how the project fellowship of questions came into existence. “I am a dreamer who still thinks we can be better, more engaged and kinder human beings, and I am dedicating most of my time (sometimes too much) to put my abilities to work to achieve this and build communities. I am also a board member of the Digital Communication Network and involved in several projects worldwide, empowering people to become better versions of themselves and, most of all, better citizens.

The Fellowship of Questions, this improbable miracle project, most likely would not have existed before the pandemic because the unusual form we met made us come up with the idea. Myself, Chris, Adrian, Vanja, Ines and Nina were part of a randomly selected group of participants from the Culture Lab Europe, we never met in person, we only saw each other in zooms and we managed to find an idea in which we all believe, the idea of conversations through questions, not certainties. 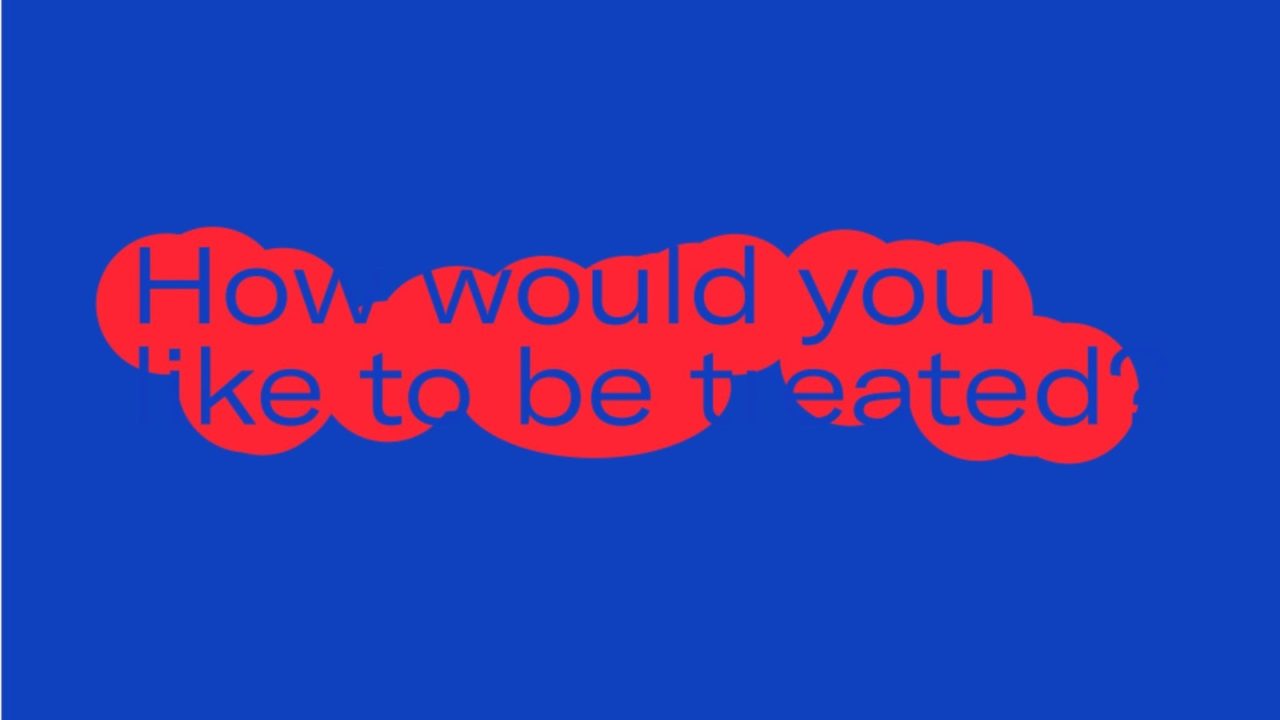 What pushed us in this direction is that we felt overwhelmed by the certainties people were screaming at each other even louder after the pandemic started, with borders being closed, the future becoming a big question mark and fears creeping up around us. The Corona crisis was like a magnifying glass on the complicated communication between various bubbles around us, and we wanted to break them as much as possible. To create a platform where a 19 years old boy from the UK could ask a question, and a 56 years old lady from Romania could answer with another question, like a conversation without absolute truths, just vulnerabilities and searches.”

Once the idea grew wings, we started testing it in our countries, spread all over the European continent. And the feedback was much more incredible than we could have imagined. People’s questions just poured towards us, either in workshops with direct questions, either in writing or on Facebook comments. And yes, we brought this discussion to the place where people usually argue in the comments. After the elections in Romania, we started a discussion through questions about what we understand from the results, what it means to us, and how do we make things better in the future. The comments were incredibly kind and thoughtful, with people expressing their incertitude about the future, wondering what they could do to change things for the better, and it was a process of liberation from their worries through this impromptu safe space created in the middle of a storm of opinions, Facebook.”

The Fellowship of questions has grown. It will go on for two years. They plan to bring questions out in the streets, through contributions from artists, to create offline public dialogues, and bringing people from various backgrounds together with different opinions. Diana explains, “Everyone is now wondering how the world after corona will look like, but what we know for sure is that we will need healing, and our online platform and the offline events will be a way of getting past our traumas and wounds.”

Fellowship of questions growing from local to pan European

The Fellowship of Questions was from the beginning designed as a pan-European project, with many different people partnering to make it happen and with many different life experiences behind. They are already bringing people from across the continent together in this project, testing the concept, growing and breaking bubbles, one question at a time.