Subscribe to our newsletter
I accept all terms and conditions
There was an error, please try again later
Thank you for subscribing!
The European Parliament of Urban Rights Back
Support us

The European Parliament of Urban Rights

Their idea is to ask people to reflect on what is happening in their city and to collect a variety of different voices in a digital archive. They created forums on the street to discuss and articulate urban issues and desires from the point-of-view of urban beings.

“We have always been inspired by the idea of a network based on cities or towns rather than nations, connecting different territories with the same concerns as opposed to constructing relationships built only on the basis of the nation state,” say Aurora and Luis. 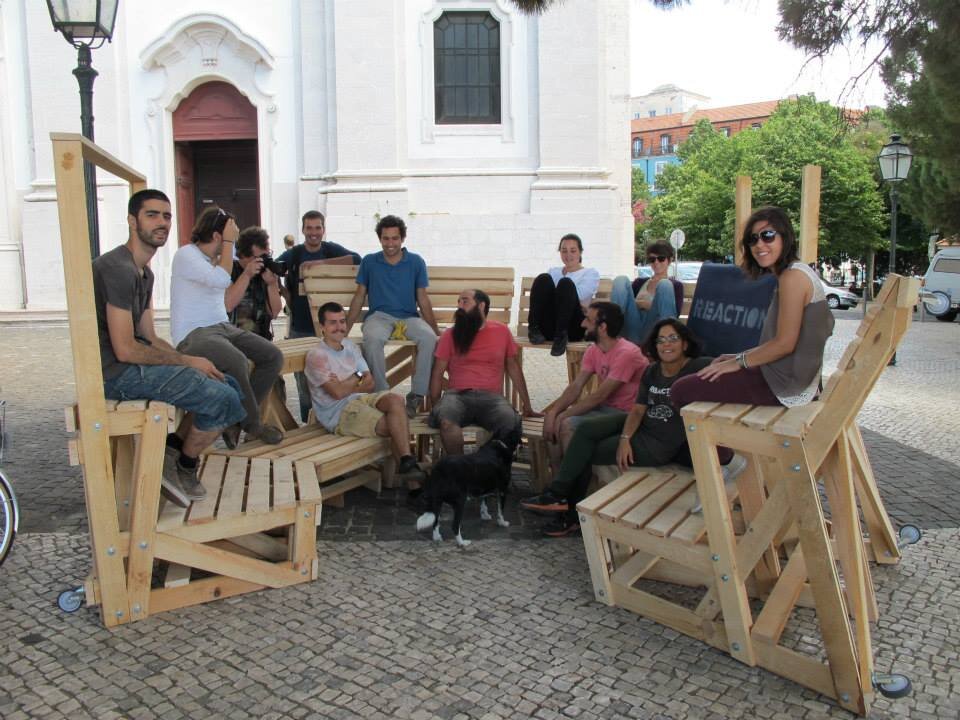 One of the first infrastructures developed in the project The Universal Declaration of Urban Rights was the ‘interview-chair ’: a place of representation to share opinions. The physical infrastructure helped amplifying the importance of opinions of everyday neighbors. The urban parliament arose as an evolution of this idea, and our grant Culture of Solidarity gives them the opportunity to make the urban parliament digital, thus becoming a more ambitious project with a larger scale of interactions.

The initiative ‘The European Declaration of Urban Rights’ or ‘The Euro-Parliament of Urban Rights’ is a new digital iteration of the project that consists in a virtual network of collaborators to compile and learn from emergent initiatives and local innovations to tackle the great challenges that the COVID-19 crisis presents in the European context. The European Parliament of Urban Rights takes the form of an online platform and a series of virtual encounters to compile, exchange, and learn from local innovations from throughout Europe.

The project will see different phases until 2021. Firstly, defining the central questions that the European Declaration of Urban Rights will seek to address, based on the current context of the immediate and lasting effects of COVID-19 on European cities. Secondly, selecting ambassadors – local collaborators – in different EU countries who engage with local initiatives and bring their experiences unto the online platform. Further, analyzing these experiences in order to identify common grievances on the local level, and work to relate these concerns to the European Union Urban Agenda. Fourthly, at the last stage, organizing and conducting the first virtual Urban Parliament to bring together these experiences and collaboratively draft the European Declaration of Urban Rights.

The project develops relationships between territories, urban and rural, rather than states, building solidarity between communities, through sharing similar challenges, difficulties, concerns and hopes for their local territory.

Zuloark’s idea of a culture of solidarity is about strengthening resilient networks. They are developing the digital parliament infrastructure around the idea of listening to local partners in order to discuss collectively about the issues they’re facing, to share possible creative solutions that can inspire and encourage other localities facing similar challenges. Solidarity, to them, is a way to build bridges so that people can work together to develop initiatives, based on their common concerns.

Europe has the opportunity to redefine notions of urban culture and mobilize a new ecological and democratic sensitivity in the post-pandemic world. This project aims to build a virtual public meeting place, a grand plaza, to debate modes of organization and the construction of common spaces. Inspired by the idea of the parliament, this project is a commitment to connect local and situated knowledge: lessons learned in southern Europe from urban experiences during financial crises; the postwar reconstruction experiences of northern cities; and citizen expertise of urban management in the East connected with the knowledge of western neighborhood associations. Zuloark will build a European Urban Parliament – a database of testimonies and interviews – with the purpose of understanding the concerns of Europeans through the analysis of their discourses; and complement current debates on controversial issues with new perspectives, local innovations and technical information. Finally, they will collaboratively draft a Declaration for a post-pandemic European urban culture, beyond borders. 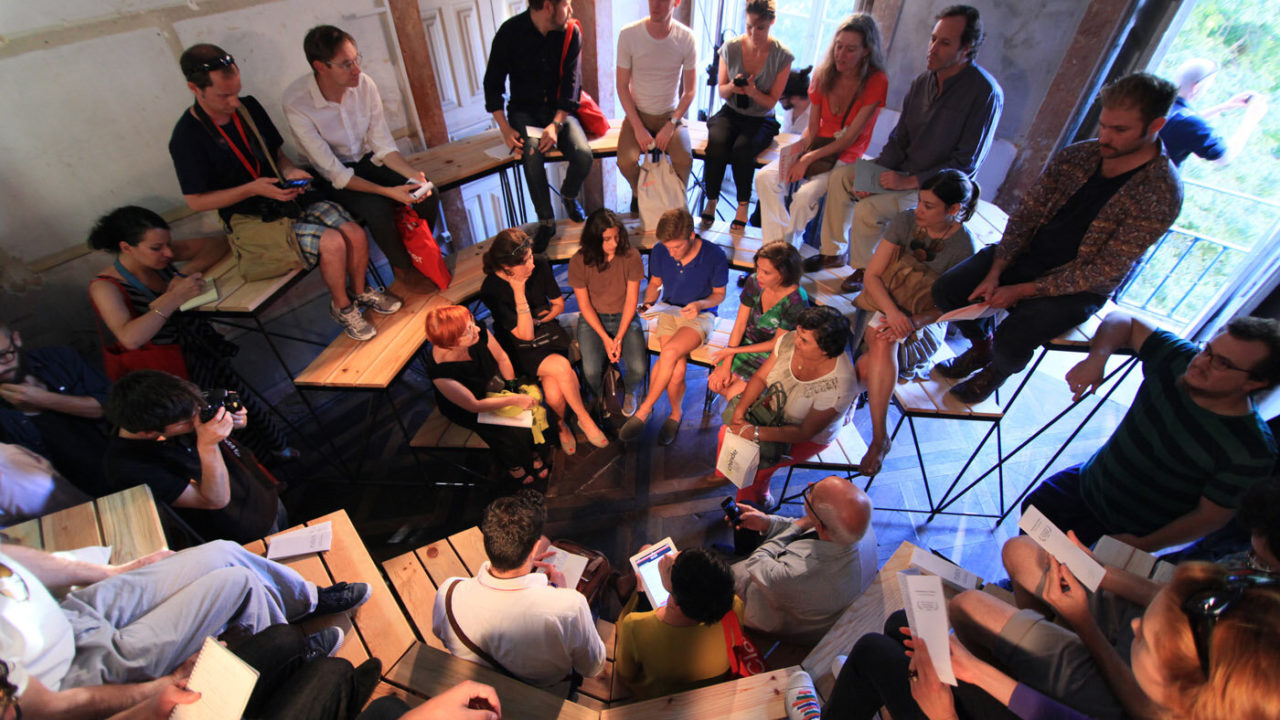 Zuloark is looking for local initiatives that want to join this debate, that want to work together to improve and have a greater say in the development of our public space. Zuloark will be working in Germany (Berlin area), Italy (Emilia-Romagna region), France (Ariège region), Greece (Thesprotias region), Belgium (Amberes area), and Spain (Madrid area).

If you are interested in learning more about the project or would like to become part of it, please do not hesitate to write them. They would love to meet you and hear about your concerns.