Third round of Culture of Solidarity Fund announced Back

Third round of Culture of Solidarity Fund announced

European Cultural Foundation, Fondazione CRC and Fondazione CRT invited organisations from the Piedmont (Cuneo province in particular) and the Aosta Valley to apply for the third round of the European Culture of Solidarity Fund. Set up at the beginning of the pandemic crisis, the fund continues to support imaginative cultural initiatives that reinforce European solidarity and the idea of Europe as a shared public space.

This round is now closed. We thank you for your applications.

The Coronavirus pandemic has put to test solidarity among European people and societies. In response, the we launched a new Culture of Solidarity Fund in April 2020.  The Fund is co-financed and realised in partnership with foundations all over Europe.

Fondazione CRT and European Cultural Foundation invited organisations from the Piedmont and Aosta Valley regions to submit project ideas and proposals that connect local work with a real pan-European dimension. This special round of the Fund seeks to support imaginative cultural initiatives that reinforce pan-European solidarity and the idea of Europe as a shared public space from a regional and cross-border perspective. 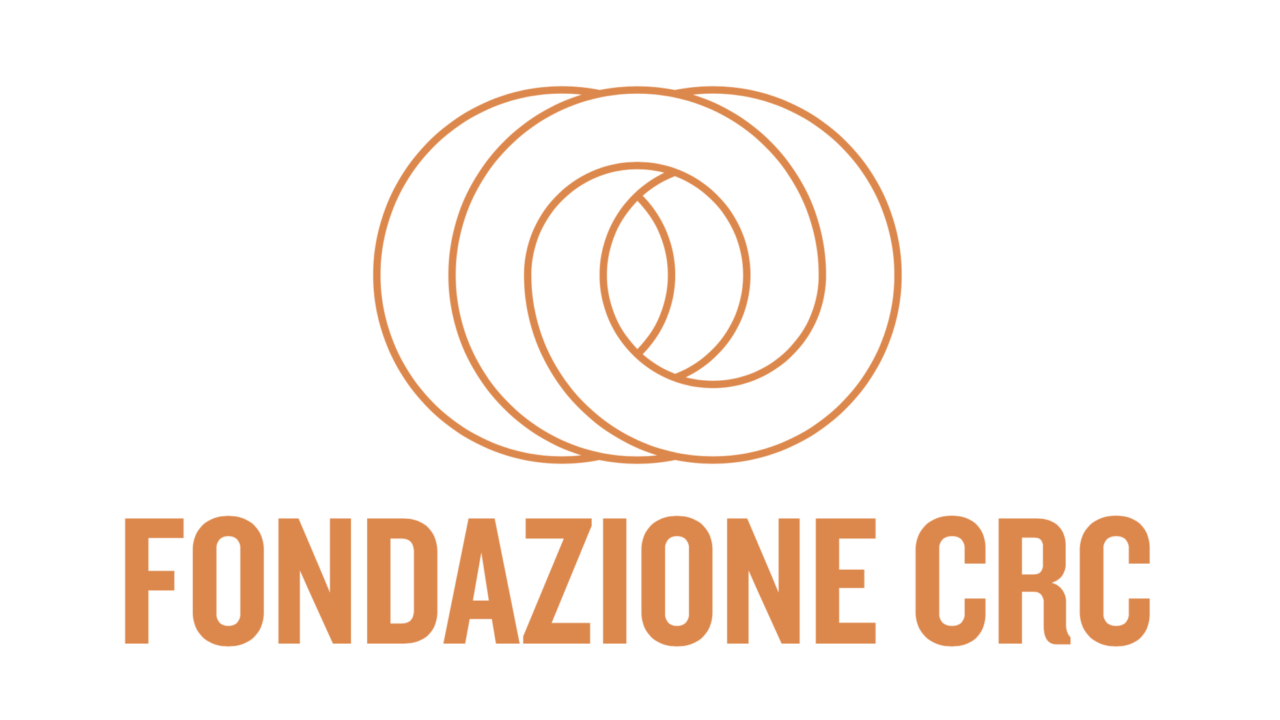 Reviving a European Culture of Solidarity

We are living in truly transformative times. The coronavirus crisis has brought along profound global challenges with an outcome yet unknown. Will we remember this time as the starting point for drifting away from each other along national divides, into fragmented societies and conflicted communities? Or will this turn out to be a historical moment that makes us realise how much better Europe solves its problems through cooperation and solidarity?

Since the beginning of the pandemic, courageous local initiatives and rapid crisis responses established strong roots for what could grow into much larger alliances of thinking and acting in European solidarity. They provided immediate hope to people while tangible answers from the EU still needed to gain momentum. This is yet another attest to the power of local communities. Their issues, institutions and cultural expressions are key public domains where people experience their daily lives and imagine their futures as locals and Europeans. But now is the time for local initiatives to join forces, to unite across borders, for the benefit of all Europeans and for finding solutions collaboratively. On their own, they can and do have an effect in their local contexts, but if they work together, build strong coalitions and pull resources, they can reach a collective impact at a European level.

What were we looking for?

This round of the Fund supported imaginative cultural initiatives from Piedmont and Aosta Valley that reinforce solidarity and deal with the aftermaths of the pandemic crisis for European societies by proposing future-oriented solutions beyond immediate crisis responses. It also looks to re-unite Europe and its people in solidarity through supporting local cultural players from the regions in building alliances across borders and differences with a broader European idea in mind.

The Fund was open to organisations from all sectors and civil society based in Piemonte and Aosta Valley and supported short- or long-term actions that either/or:

» preserve and expand a European Culture of Solidarity as the key element for keeping Europe an open and shared public space for everyone;

» imagine, tell stories and prepare the ground for a culture-driven revival of a united Europe during and after the crisis.

What do we offer?

The Fund has grants available in two amounts:

How does it work

Are you curious to see what projects we funded in the first two rounds?

Fondazione CRT, founded in 1991, is a philanthropic organization active in three macro-areas: Art and Culture, Welfare and Environment, Research and Education and has invested nearly 2 billion euros for over 40.000 interventions. It has a strong international vocation, actively participating in the main philanthropic networks (EFC, EVPA, GSG), and collaborating with leading organisations from the European and global philanthropic fields.

In the field of Art and Culture, Fondazione CRT has invested 514 million euros over a quarter of a century, for interventions varying from the restoration of historic, artistic and architectural assets to providing support for events of music, theatre and dance. Its biggest single investment, over 100 million, was for the redevelopment of the OGR, once a workshop for trains, in 2017 it was reborn as workshops of ideas, creativity and innovation: becoming one of the most dynamic centers of production and cultural experimentation in Europe, with the Cult area receiving over half a million visitors in two years, featuring 20 exhibitions, 70 concerts and 200 artists.

Fondazione CRC is a private and independent nonprofit organisation based in Cuneo, a small city in the North West of Italy: since 1992, the mission of Fondazione CRC is to support the social, cultural and economic development of our community. Fondazione CRC is one of the top ten Italian banking origin Foundations, with an endowment of about 1,5 billion euros, an amazing contribution from the past generations’ work and the result of a careful management. With an annual budget of about 25 million euros, Fondazione CRC distributes grants and promotes projects in the following sectors: local development and innovation, arts and culture, welfare, education, public health, sport.In twenty-five years of activity, Fondazione CRC has supported more than 26.000 initiatives: more than one thousand projects per year, for a total amount of 500 million euros.

Arts and culture are two of the most important fields of activity: Fondazione CRC works on a daily basis with institutions and associations to promote beauty and its discovery through exhibitions and specific projects.