Subscribe to our newsletter
I accept all terms and conditions
There was an error, please try again later
Thank you for subscribing!
The Calvert Journal Film Festival Back
Support us

The Calvert 22 Journal celebrates the culture and creativity of the New East – Eastern Europe, the Balkans, Russia, and Central Asia – enriching perceptions of the region and furthering international understanding.

Besides their daily briefings on cultural ongoings in their self labeled New East they organize events. Next one up: The Calvert Journal Film Festival; 7 days of New East cinema online, a digital film festival showcasing the diverse cinematic talent of Eastern Europe, the Balkans, the Caucasus, and Central Asia. 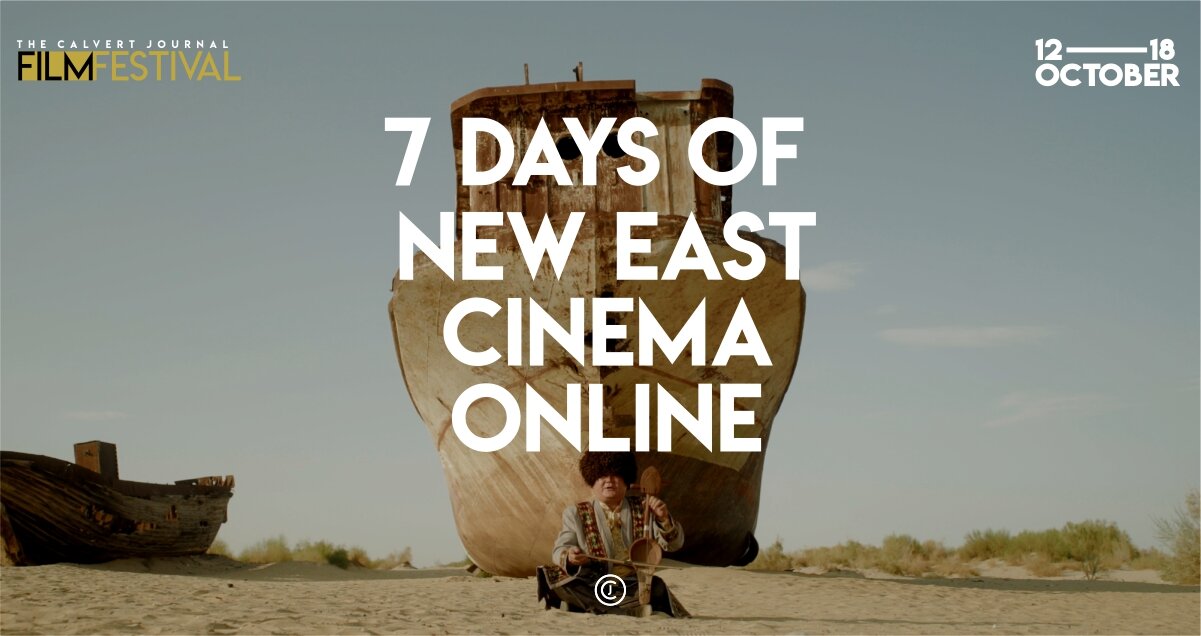 The festival will feature 7 films, screened online for free during the week from 12 to 18 October; each day a different film will be available for 24h. During the week long film programme, keep an eye out on their special features and online events exploring the wider social context of the films and the filmmakers, painting a bigger picture of the history, cultural significance, and contemporary identity in the region.