Support the Creative Europe budget Back 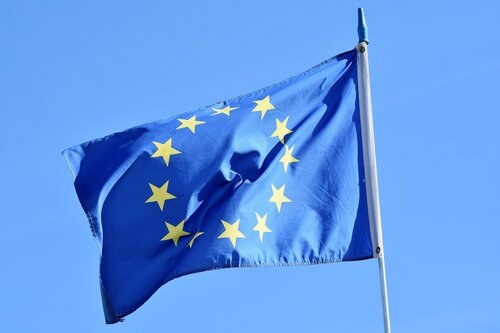 European Council President Charles Michel held a special summit to discuss the 2021-2027 EU budget to reach a final agreement. However, following the summit, EU leaders ended the meeting on the next Multiannual Financial Framework (MFF) without reaching a deal on the budget.

The current EU budget for Creative Europe is 0.14%, but this is not enough. We believe the EU should invest more, not less, in our culture and our cultural heritage. The current proposal would have a substantial effect on Creative Europe funding and means less funding for creative collaboration projects across Europe and fewer jobs in creative sectors. Instead of 730 collaboration projects, as estimated by the Commission, only 480 cooperation projects would be financed over the seven years. More than 1,600 organisations, of which 80% are micro- or small organisations, would not be funded and would not cooperate at the European level.

Together with the Europa Platform, we wrote a letter to the Dutch Prime Minister, Minister of Finance and Minister of Culture to support budget increase EU Creative Europe to 1%.

Read the letter in Dutch

Beyond the loss of funding, the UK’s departure from Creative Europe is a blow to the international mobility, visibility and connections that UK artists and cultural practitioners initiated thanks to this funding scheme. This week we co-signed a letter along with over 700 UK cultural organisations in support of the UK participation in the Creative Europe program.