Subscribe to our newsletter
I accept all terms and conditions
There was an error, please try again later
Thank you for subscribing!
Rodrigo Bueno Lacy Back
Support us 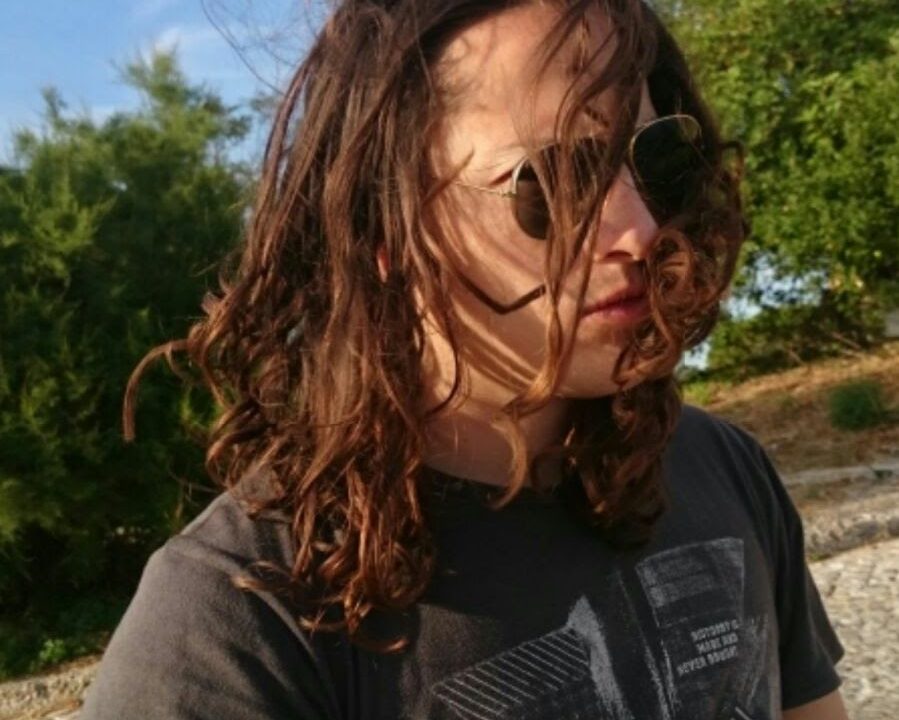 Rodrigo Bueno Lacy is a Political Geographer affiliated to the Nijmegen Centre for Border Research (NCBR) at Radboud University, in Nijmegen; and to the Karelian Institute at the University of Eastern Finland, in Joensuu. His research focuses on how little images construct big politics in order to understand how European identity in particular — and political identity in general — have changed throughout history as consequence of the interaction among power, representation, borders and the biopolitics they justify. His distinct fascination for the iconological mechanisms through which metaphorical, cartographic, migratory and overall visual discourses cultivate widespread geopolitical imaginations derives from the unacknowledged yet decisive role that seemingly insignificant everyday images play in fueling some of the most spectacular global geopolitics.

Rodrigo’s work is particularly preoccupied with the mismatch between lofty representations of the world and the crude geopolitical practices they legitimise. His overarching ambition is

to cast light on how ethno-exclusionary representations of non-Europeans have served throughout history to put together a paradoxical image of Europe which takes pride in its civilisation while simultaneously concealing the brutal practices on which it relies: a recurrent contradiction today epitomised by the boastful nativism gaining ground across the European Union even as it is recurrently contradicted by the brutality of the EU’s increasingly inhuman migration regime along its internal and external borders.