Subscribe to our newsletter
I accept all terms and conditions
There was an error, please try again later
Thank you for subscribing!
Our British Democracy Needs Imagination grantees Back
Support us 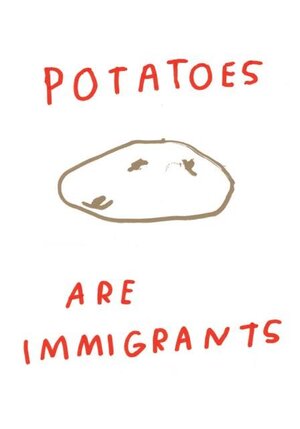 a campaign image by Keep It Complex, Make It Clear

Keep it Complex, Make it Clear
“Keep it Complex- Make it Clear” launched a European-wide networked campaign in the run up to the European Elections with the message: Vote now, argue later! They teamed up with various European artist and creative communities over the last year, including in Germany, Finland and Poland.

Madeleina Kay
Madeleina Kay encouraged people to vote in the May2019 EU elections by touring the countries of the European Union as “EU Supergirl” pushing the message to vote for pro-EU parties in the elections, using her campaign hashtag #TheFutureIsEurope.

Another Europe is Possible
A civic society group lobbying for a positive case for the EU in the British public sphere with narration, education and dialogue. Their podcast series is outstanding, and we loved hosting them for the recording of one here in Amsterdam.

Effie Samara
This grant funds the launch of a Citizen’s Assembly in Edinburgh’s Parliament on 23 May and the curation of the assembly during 2019 on citizen rights issues.

RECLAIM project
The RECLAIM project supports a group of young people who are tired of politics alienating young people and failing to live up to their high expectations for it. Their campaign wants to rejuvenate democracy by showcasing how young people would be treated if they acted the same as some politicians. The group have created the #IfWeDidThis campaign to highlight the double standards at play and the solutions needed: politicians to stop using violent and dehumanising language and instead make commitments to draw many more young working class people into politics. 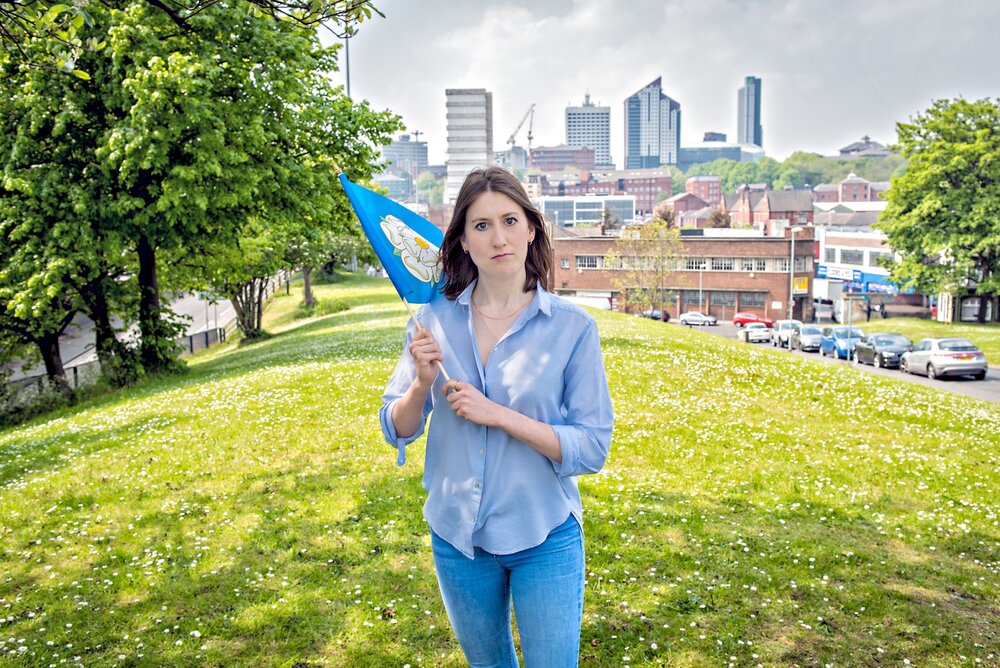 Tess Seddon
Inspired by her experience of standing in the 2017 UK General Election Tess Seddon will develop Amateur Politician, a musical about democracy, and accompanying participatory campaign. The project is a call to action for all those who feel powerless in a political system that does not represent them; kickstarting imaginative, transformative approaches to democratic change.

Compass
Democracies across Europe are struggling to adapt to globalisation, climate change and new technologies. None more so than the UK, which has added Brexit to its list of seismic issues to address. “If we are to head off the threat of populism across the continent then we need new democratic structures and cultures.” That is why Compass, a UK based ideas and campaigning organisation specialising in new forms of democratic and political practice for transformative change, is launching We the People. They and partners in this project want to use the deliberate potential of a citizens convention to rewrite the structures of UK democracy and in the process prove that citizens have the ability to tackle the big issues society faces. They want to pressure the UK government into launching such a convention and then campaign to ensure its conclusions are heard and acted on. 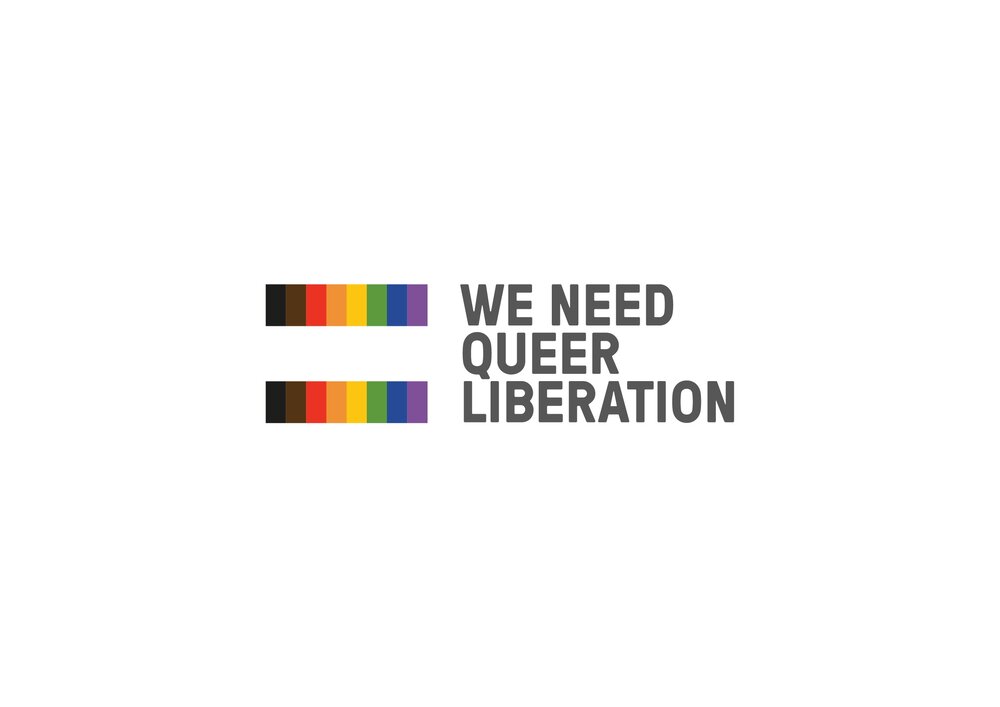 East Street Arts
Democracy Needs Queer Freedom is a project that responds to the 175 million queer individuals worldwide who live under direct and indirect censorship. Over one week we will bring together an international group of artists as part of a longer-term project that interrogates how those within and outside of the EU can better promote universal equality and human rights. To that one week eastern artists are invited to collaborate with western artists. Screenings of LGBTQIA+ European films that have been censored or banned, followed by facilitated discussions, will hopefully build new allies.