Subscribe to our newsletter
I accept all terms and conditions
There was an error, please try again later
Thank you for subscribing!
On amazement and borders – a longread by Quinsy Gario Back
Support us

On amazement and borders – a longread by Quinsy Gario 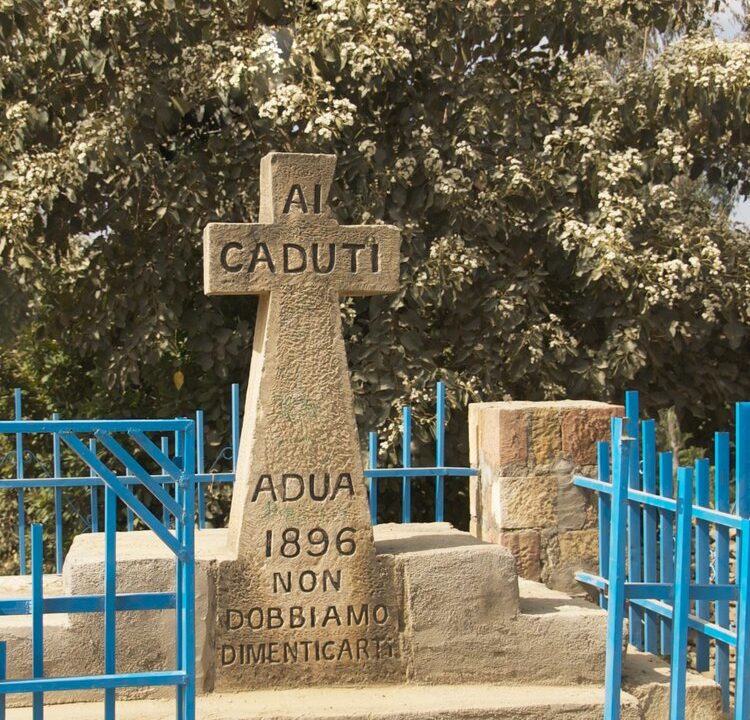 Adua Memorial, or The Folly of Imperialism, photo by A. Davey

Over summer we present you some thought pieces on the current state of Europe, inspired by the various Black Lives Matter demonstrations globally. Kicking off the series is Dutch artist Quinsy Gario with his text “On amazement and borders”, firstly published in our annual magazine Common Ground.

”I’m still amazed by the fact that the European Union received the Nobel Peace Prize in 2012. The organization was hailed for the fact that it was an achievement towards peace on the continent. It assured that the wars of the previous centuries between the various states would be a thing of the past. The prize was not awarded for peace dashed elsewhere by the initiation or participation of its Member States in wars elsewhere, but for peace here. In our direct vicinity. In the proximity of where the Nobel Peace Prize gets handed out every year.

There’s much to be said about the prize, that was also awarded to Martin Luther King Jr in 1964, a year later he would receive an honorary doctorate from the VU University in Amsterdam, and Barack Obama in 2008, 8 years before he would drop 26.171 bombs during the last year of his presidency in the name of hunting terrorists on soil that was not American or European. “