Subscribe to our newsletter
I accept all terms and conditions
There was an error, please try again later
Thank you for subscribing!
Odile Chenal retires from ECF after an impressive career Back
Support us

Odile Chenal retires from ECF after an impressive career 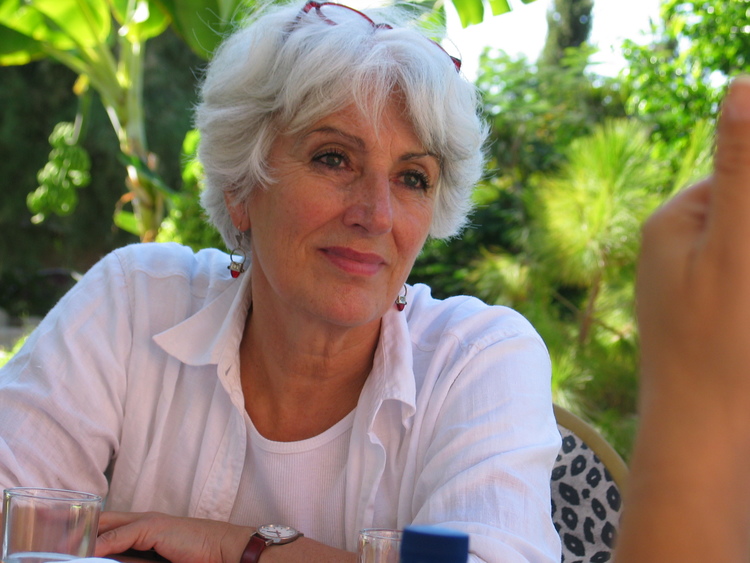 After working with ECF for 23 years, our esteemed colleague Odile Chenal is leaving the foundation in June 2013.

Odile has had an illustrious career as a sociologist and a cultural ambassador in France and her adopted home in the Netherlands over the past 35 years. After graduating in Art History and History (University of Nancy, France) and Political Sciences (Paris/Oxford), she worked as a sociologist at the Centre National de la Recherche Scientifique in Paris from 1975 to 1982. In 1982, she moved to the Netherlands as Director of the Centre Culturel Français in Rotterdam. She later worked as Cultural Attaché at the French Embassy in The Hague before joining ECF in 1990. For 23 years Odile has been the well-known and much loved ‘face’ of ECF in Amsterdam and across Europe.

Odile has held several different roles during her career at ECF: she started as Head of Information, then continued as Director of Programmes and Grants before becoming Deputy Director. For the past few years she has been championing the key role of research and development at ECF and has been an invaluable member of the leadership team.

As well as being instrumental in introducing travel bursaries for young artists from the Central and East European region (later to be become the highly successful STEP Beyond Travel Grants scheme), Odile also played a key role in launching ECF’s influential Princess Margriet Award in 2008, which is now entering its sixth year. Odile was integral to the creation of Mémoires de la Méditerranée, a publishing network which stimulated the translation and publication of contemporary Arabic literature into European languages. She also initiated this month’s conference the ‘Dwarfing of Europe?’ in collaboration with the University of Tilburg and De Balie conference centre, which looks at Europe through the lens of experts from the emerging economies of Brazil, China and India.

Odile’s thinking has been instrumental in shaping ECF as it works today in the context of a Europe that goes beyond European borders. She has always held firm to the ‘political’ mission of ECF and to the belief that strong artistic voices must be brought to the fore.

In recognition of her untiring work supporting cultural thinkers and creators across Europe and beyond, Odile received the prestigious Légion d’Honneur in June 2012 – the highest decoration in France, which has been bestowed on politicians, performers, artists and actors ranging from Jean Cocteau to Gérard Depardieu.

We wish Odile all the very best with her future endeavours.