Our friends of the Calvert Journal present a film festival. During 14 days The Calvert Journal Film Festival will take you on a journey across Eastern Europe, the Balkans, Russia, the Caucasus, and Central Asia through the lens of the region’s independent filmmakers.

The festival will take place online, and will screen 35 films across seven categories: documentary feature, animation film, fiction feature, student film, experimental film, short film, and special screenings. From 18 – 31 of October the screenings will be open to viewers worldwide, and a special audience prize will be given to one film from across all categories 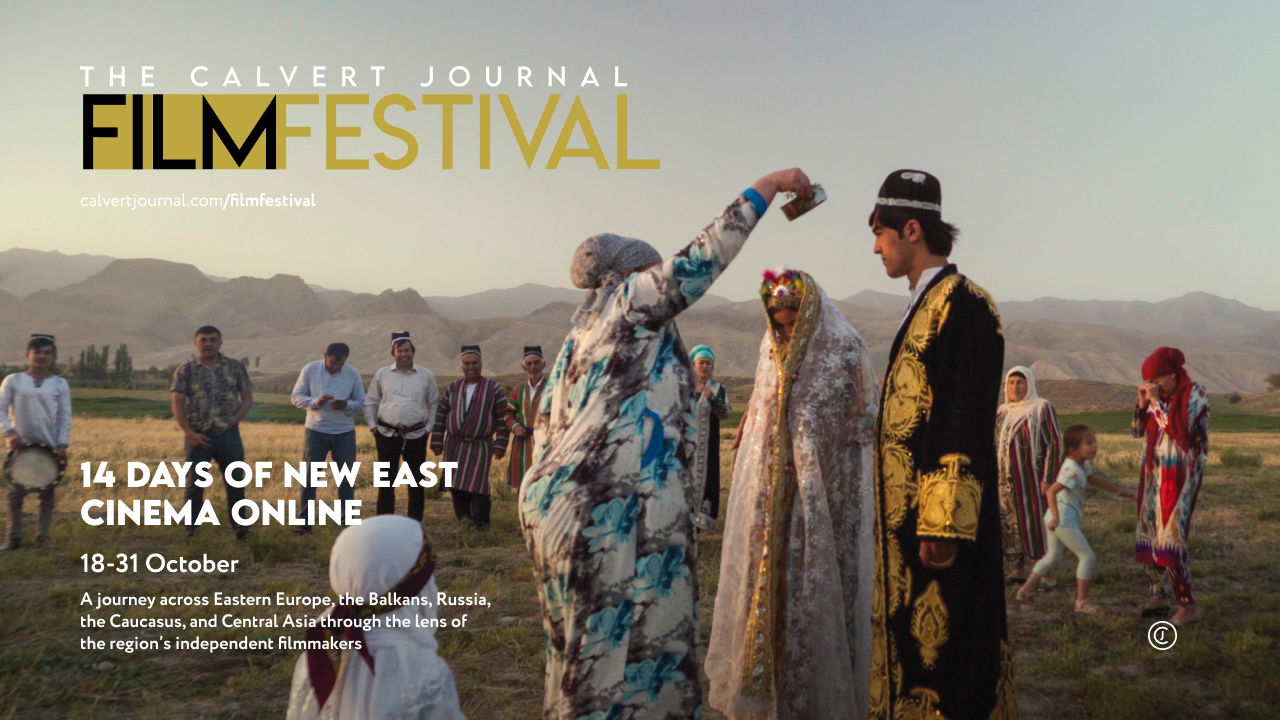 Films from the New East often go underrepresented in mainstream programmes. The Calvert Journal is committed to use its online presence to bring you cinematic highlights. You can expect world premieres, including Routes, a feature documentary on migrant’s journeys across the Balkans, Ok Good, a documentary musical on life in Russia’s remote rural areas, All the Dreams We Dream, an animated short on the 1931 famine in Kazakhstan by filmmaker Asel Kadyrkhanova, and The Moon, an experimental film based on an Udmurtian folk tale.

Films will be available for 48 hours on the festival platform, with tickets for individual films available. But of course you can purchase festival passes too. A special series of articles, interviews, and online events will run alongside the screenings, to spark new conversations on the region’s challenges, opportunities, and contemporary identity.

Where art meets resistance: The galleries pushing back against Poland’s illiberal politics

This is our Poland