Subscribe to our newsletter
I accept all terms and conditions
There was an error, please try again later
Thank you for subscribing!
Idea Camp 2017: a Common Effort in Bringing Upon a Brighter Future Back
Support us

Idea Camp 2017: a Common Effort in Bringing Upon a Brighter Future 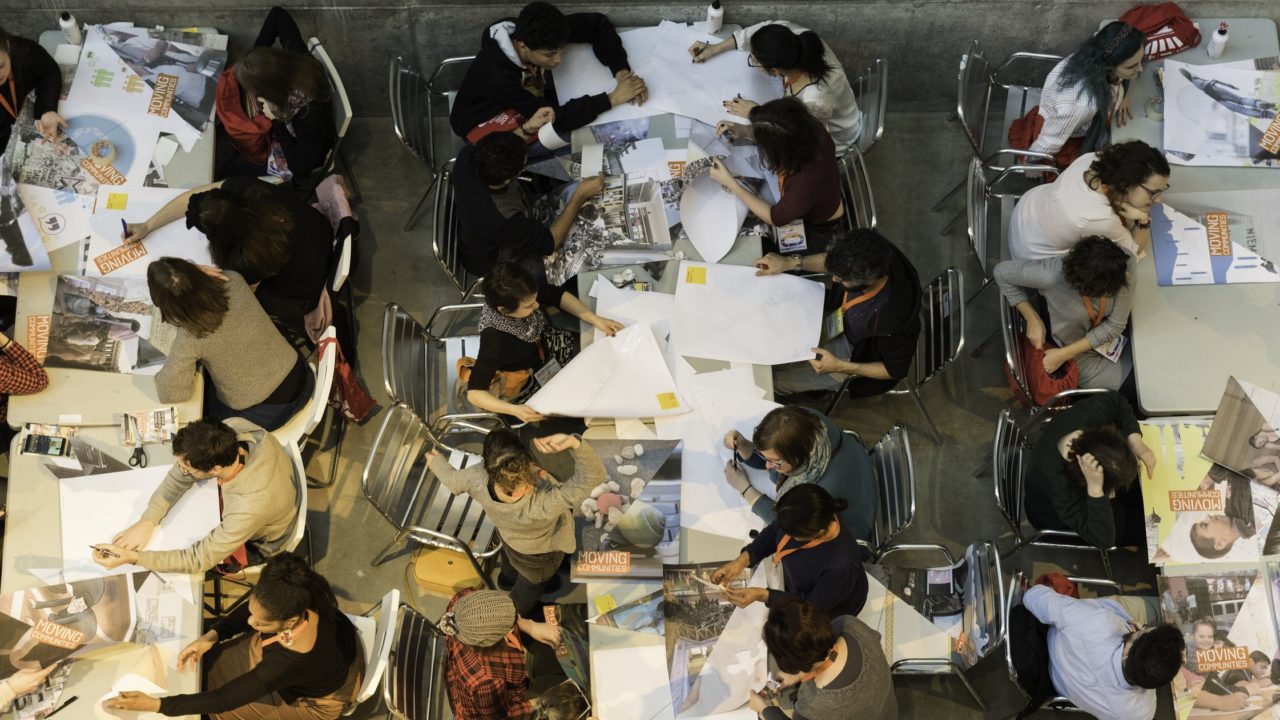 Entitled ‘Moving Communities,’ the Idea Camp 2017 – co-produced by ECF, Platoniq and the City of Madrid – brought together individuals from across Europe and its neighbouring countries, who are willing to move their communities through their creative and progressive ideas. 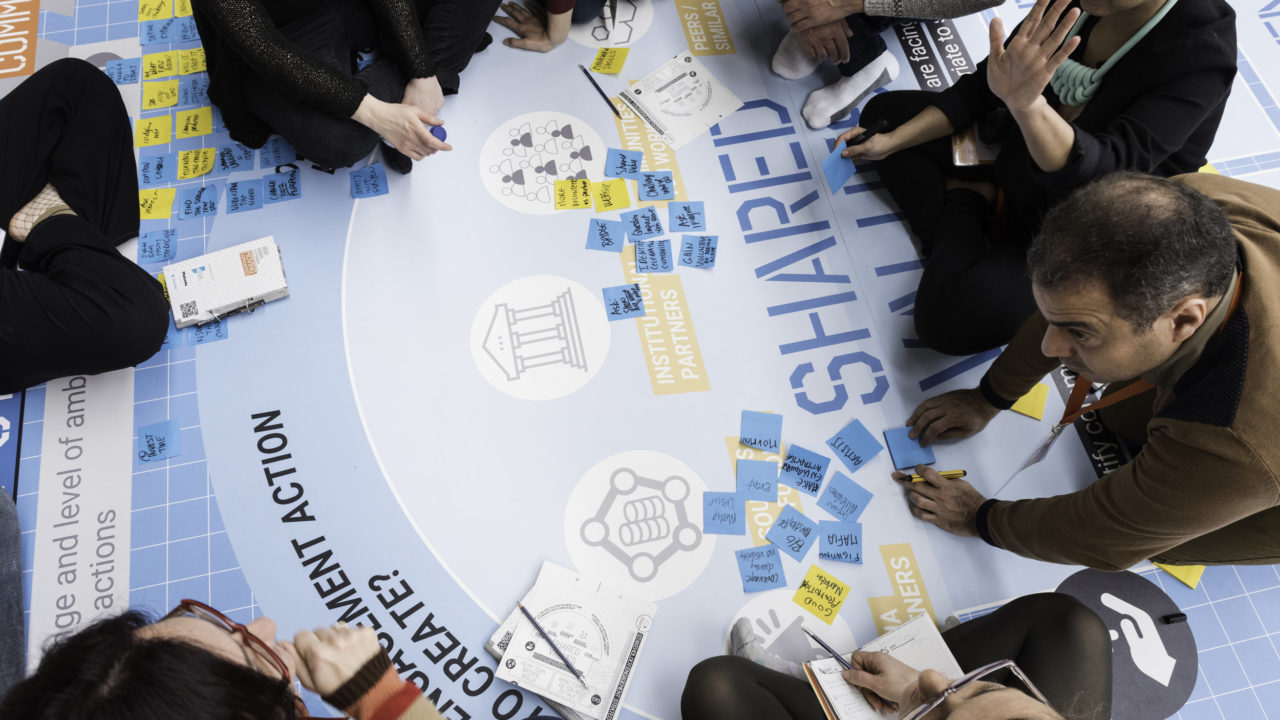 Idea Makers working with the Idea Feeders and facilitators on their ideas. Photo by César Lucas Abreu.

During three days, 50 selected Idea Makers, guest experts, the hubs in the Connected Action for the Commons network and a group of representatives from European municipalities have exchanged thoughts and challenges, learned from one another, and further developed ideas. Their ambition: to contribute to building societies with greater equality; to translate common sense into sustainable inclusive policies. 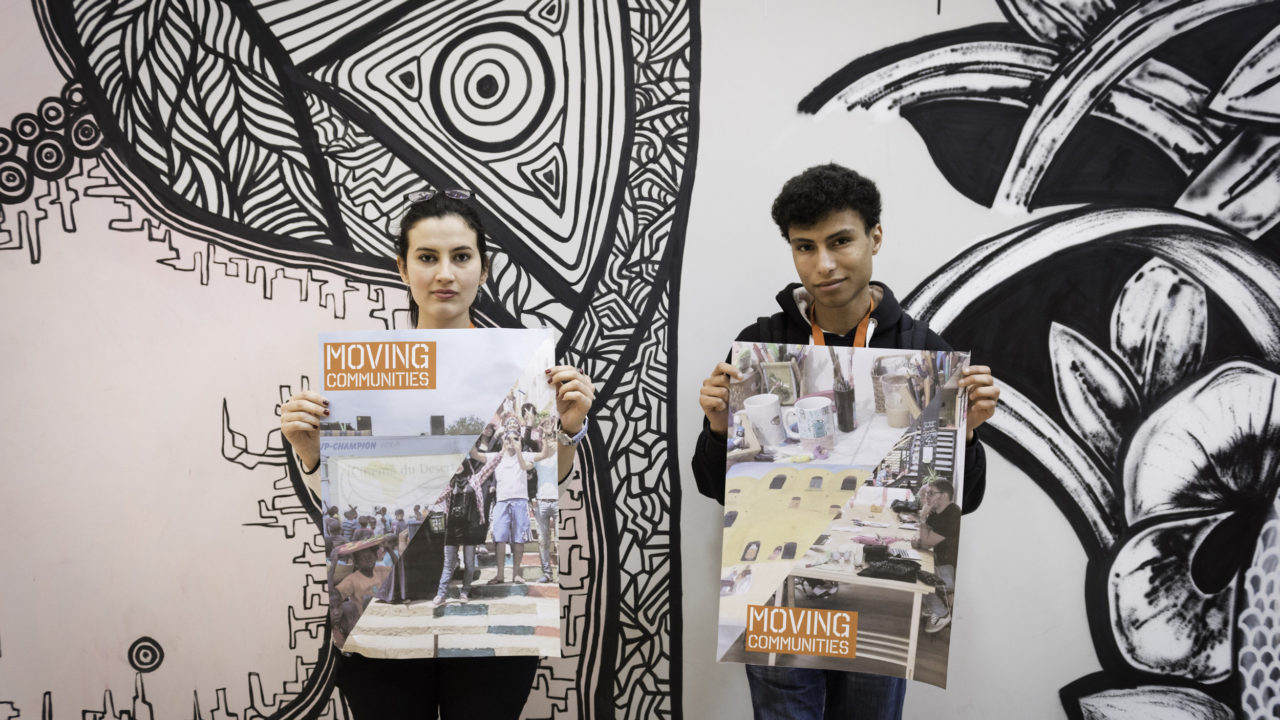 It is striking what a group of dedicated individuals can achieve in three days. The Idea Camp might be over, yet the ideas that were represented in Madrid will continue to blossom, notably through the exchanges between all participants that continue on the Digital Roadbook.

ECF is committed to supporting ideas that will contribute to bringing upon a brighter future. Like in previous editions of the Idea Camp, participants are now invited to submit a concrete plan for further research or investigation of their ideas. A total of 25 proposals will be selected and consequently awarded an R&D Grant, up to a maximum of €10,000 each. 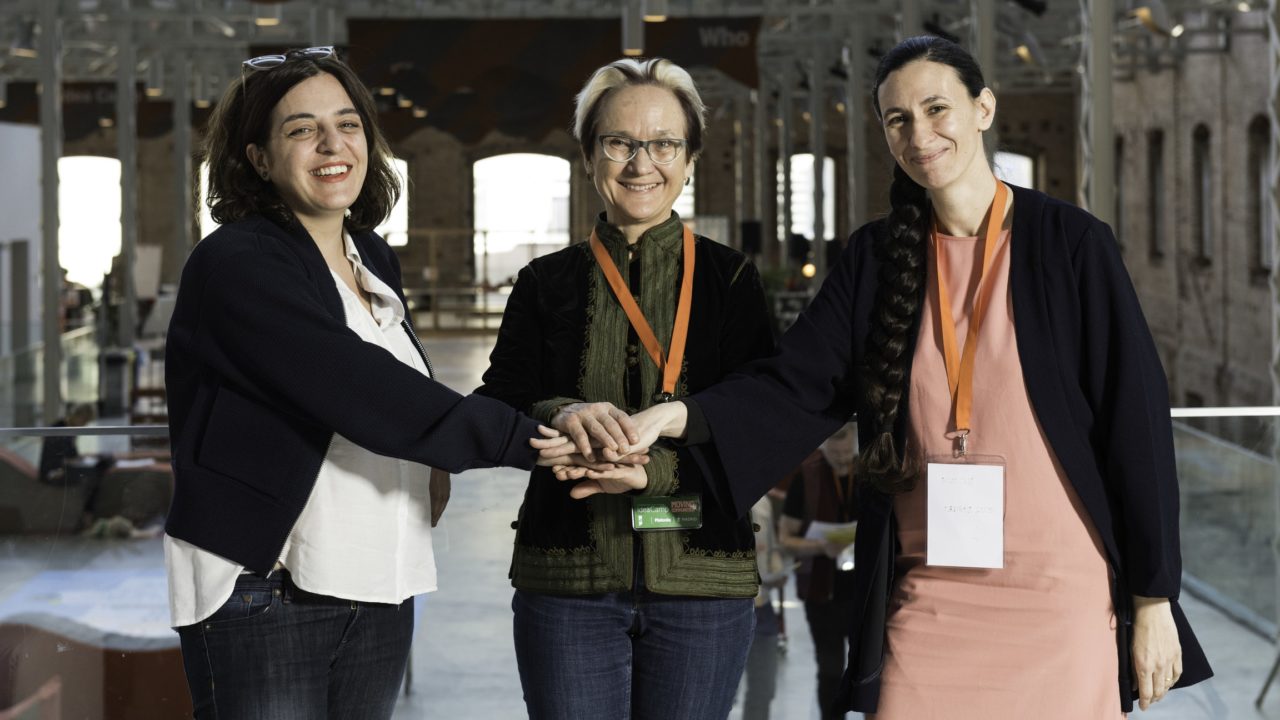 The Idea Camp is not only about work. It is also a celebration of belonging and citizenship, of building a network of cultural change-makers who will truly make a difference in the future. As Idea Maker Anna Kooi wrote:

“In times of grim political uncertainty and troubling prospects, it was more necessary than ever to see the bigger picture: there actually are so many people across the world trying to mobilise their communities to become a better place. I made connections that I am sure will be mutually inspiring for the rest of our lives, I spoke to people whose stories I will carry with me where ever I go, I learnt things I could never have dreamt of learning. I am truly grateful for this experience, thanks to all of you.” 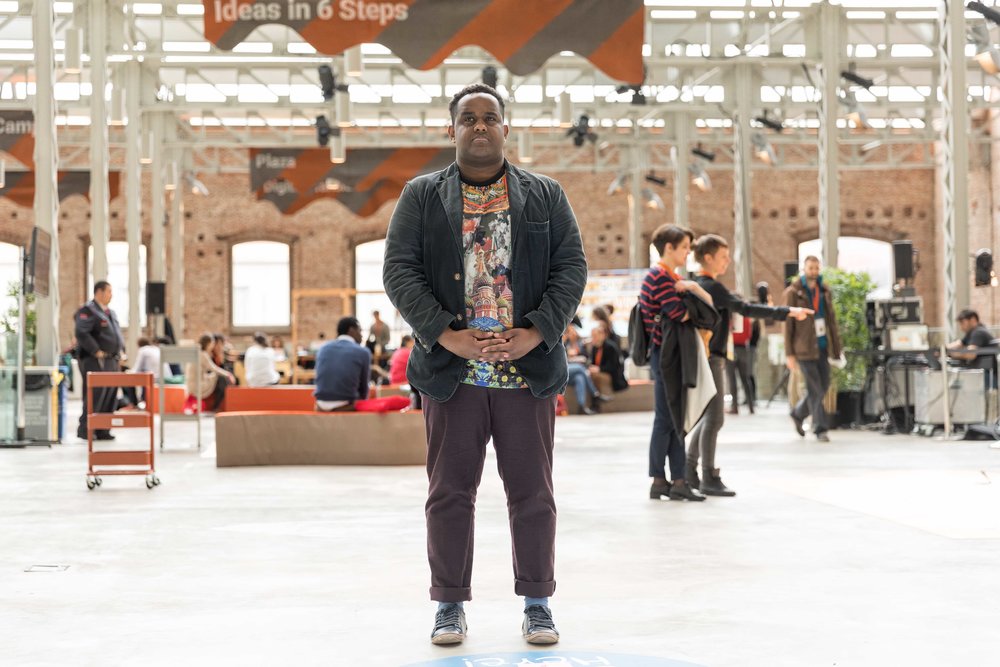 Ismail Einashe, one of our guest experts who took on the role of an Idea Feeder, added: “In a time of global panic with economic and political crisis everywhere I was inspired by how these projects are attempting to explore creative, communal and inclusive ways we can live together and it was a delight for me to help them on their projects… Wherever these fantastic people came from, all of them are engaged in using culture as means to resist, change and inform.”

Culture was also at the core of the Innovative City Development meeting organised in conjunction with the Idea Camp, and co-organised by the City of Madrid, Spain, ECF and the Connected Action for the Commons.

During the meeting, participants discussed how to open their administrations to the new citizen-led democratic movements or, as Ana Mendez from the City of Madrid put it: “how to communize the city.” The Innovative City Development meeting was a great addition to the Idea Camp.

The Idea Camp is more than an event: it is a growing community of inspiring practitioners from across Europe and beyond, who together are contributing to bringing about a brighter future.

We have thoroughly documented the event: