Subscribe to our newsletter
I accept all terms and conditions
There was an error, please try again later
Thank you for subscribing!
Featured People: Idea Camp 2017 local organisations and collectives Back
Support us

Co-produced by the European Cultural Foundation, Platoniq and the City of Madrid, the 2017 Idea Camp brings together 50 Idea Makers from 25 countries across Europe, as well as a wide range of participants. Throughout this series of Featured People focusing on the Idea Camp 2017, we present you the work of these individuals passionate and active in finding new democratic alternatives. After the Idea Feeders and the Facilitators, we present you the local organisations and collectives of Madrid.

For the 2017 Idea Camp, the Idea Camp team has drawn on the rich social fabric of the city of Madrid, working hand in hand with local organisations and collectives on the ground not just to plan the programme for this year’s Idea Camp but also to design the space for the event and to shape the communications around it. We are delighted that 2017 Idea Makers will have the chance to meet some of these inspiring local organisations and collectives, to exchange experiences with them and to share the visions and challenges that inform their work. 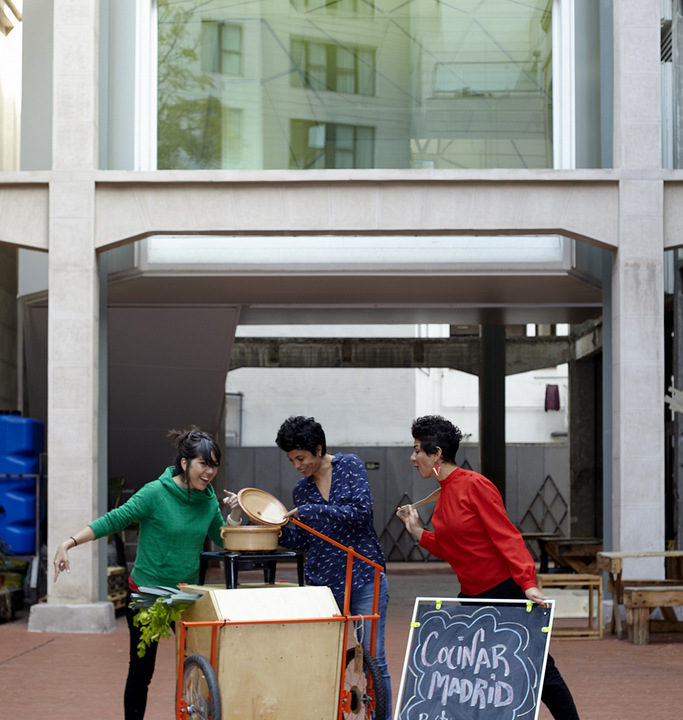 Cocinar Madrid, Workshop Cook It With Others
Cocinar Madrid is a project that brings ethnography and cooking into play to investigate what is happening in local markets and neighbourhoods. For the Idea Camp, we propose participatory methodologies related to the act of cooking in order to draw the collective map of biographical and culinary itineraries of people participating at the event. This invitation to cook, in a simple but tasty manner, is the opportunity to tell our personal stories through food, to add ingredients, to reveal those secrets that are only told when we are surrounded by pots and steam, to get to know each other, by reconstructing personal and collective memories and by inhabiting in a different way the places we have in common. This session will be led by anthropologist María Fernanda (mafe) Moscoso, culinary artist Suraia Abud Coaik and cultural mediator Susana Moliner.

La Liminal, Walk in the neighbourhood Urban Frontiers
La Liminal is a cultural mediation collective founded in 2015 by Beatriz Martins and Yolanda Riquelme – art historians with a background in social anthropology and artistic production. They
organise critical urban walks and tours in cultural institutions, analysing their official discourses from a gender perspective. Their activities have been developed in different Madrid districts and at institutions such as Reina So a Museum. They have collaborated with other collectives, such as Cumpleaños en el bloque, and the architecture studio for urban transformation, Improvistos. Their projects have been part of art festivals and architecture and urbanism encounters. They have participated in research projects like Login_Madrid (Intermediae Matadero) and Canícula (Amadís Injuve gallery). They have also taken part in international congresses such as “Contested cities”, organised by the Autonomous University of Madrid, and “Art & Cultural Mediation for Diversity”, as well as “Divercity: Diving into diversity into museums and in the city”, which is organised by the Complutense University of Madrid.

Medialab-Prado, Idea Camp venue
Medialab-Prado is a citizen laboratory of production, research and broadcasting of cultural projects that explores the forms of experimentation and collaborative learning that have
emerged from digital networks. It is part of the Department of Culture and Sports (former Department of Arts, Sports and Tourism) of the Madrid City Council. Medialab-Prado received the ECF Princess Margriet Award for Culture in 2016. 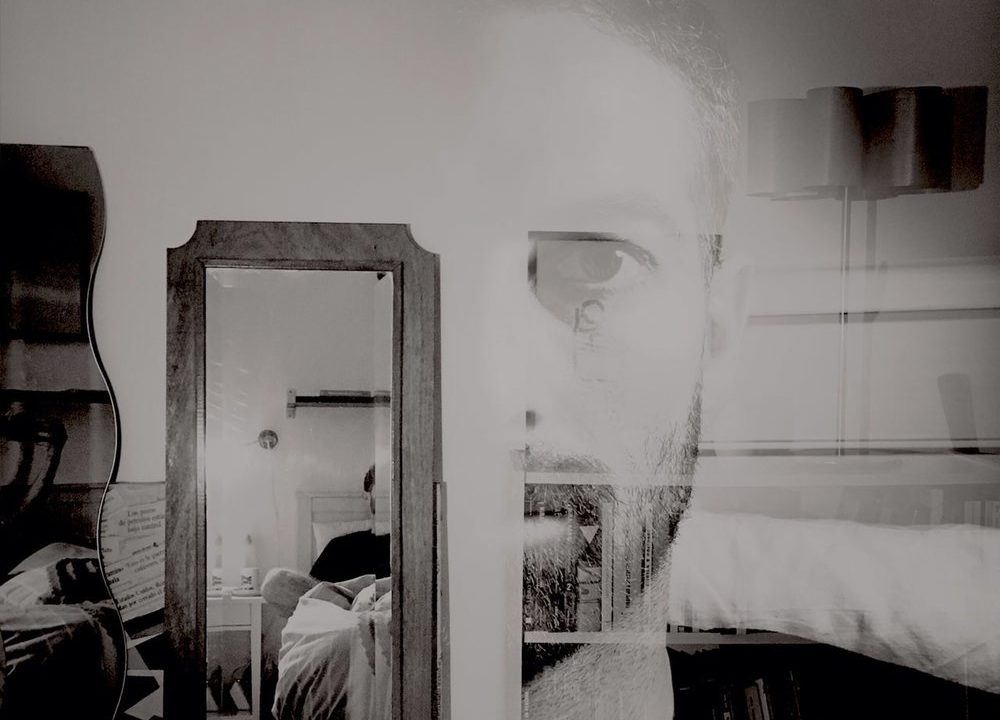 Julio Albarrán, audiovisual curator
Julio Albarrán is an independent photograph and video maker from Seville specializing in visual chronicles of events and photojournalism. He studied photography at the University of Arts, London, before moving back to Spain to live in Madrid. He is currently working as
a cultural facilitator/researcher at Medialab- Prado, with an audiovisual project to include into Medialab’s visual narrative the voices of the different communities involved. Between 2009and 2015, He was the official photographer for ZEMOS98 International Festival in Seville.

Enorme Studio/Basurama/PEZ Estudio, Spatial design
Enorme Studio, Basurama and PEZ Estudio are responsible for the spatial design of the 2017 Idea Camp. The three collectives are part of a wide network of young Spanish designers and architects who are innovating in urban planning, civic interventions in public space and participatory processes for the places we live in. They have formed a unique three-way partnership to create an exciting environment for the 2017 Idea Camp in Madrid. As a starting point, they have been inspired by reusing materials and producing modular devices that can be reused in the future at public cultural centres in Madrid. Basurama is partnering with ChicasTuerca to produce the final design. Basurama and PEZ Estudio are former Idea Makers who took part in the 2015 Idea Camp in Botkyrka, Sweden.

porCausa, Communication, press and social media
porCausa is an independent, non-profit
organisation that promotes journalism and research on migration, poverty and social inequities working in collaboration with the media, researchers and social organisations. porCausa supports public service journalism based on multidisciplinary teams, multimedia and agile development. Its activities cover the whole journalistic process: from research, in collaboration with social researchers; to data gathering and analysis, and distribution through media agreements and online tools and products. The organisation is committed to open data and open source software development. 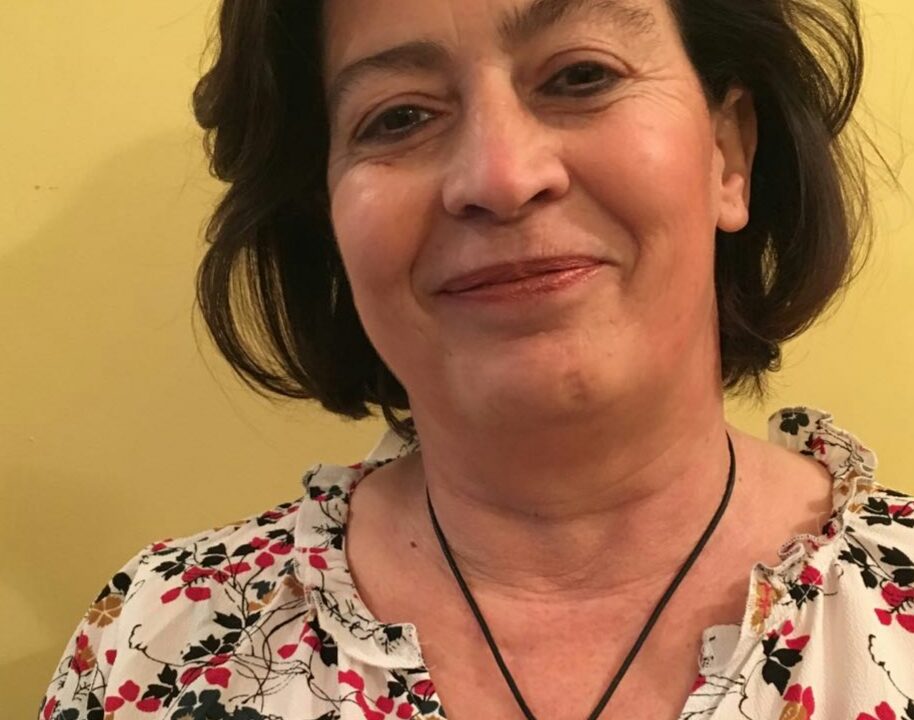 Lydia Aguirre Pereira – porCausa, Communication, press and social media
Lydia Aguirre Pereira is a journalist who is passionate about the power of knowledge and technology to transform societies. She specialises in digital product development with experience as a reporter, communication director and editorial manager in print, digital and integrated newsrooms (El País, Cinco Días). For the last ten years, she has worked mostly in digital initiatives as editor-in-chief of ElPais.com, the leading Spanish newspaper, and REIsearch – a platform to share scientific knowledge developed by the European Institute for Science, Media and Democracy/ Atomium Culture. She has coordinated the definition and implementation of large digital projects, working with entities such as the Bill and Melinda Gates Foundation, the European Parliament and the Secretaría General Iberoamericana.