Subscribe to our newsletter
I accept all terms and conditions
There was an error, please try again later
Thank you for subscribing!
Europe needs another cultural revolution. But who would lead it? Back
Support us

Europe needs another cultural revolution. But who would lead it?

In 1989 artists, writers and rock bands defied the status quo and energised the people. We need to recapture that spirit. 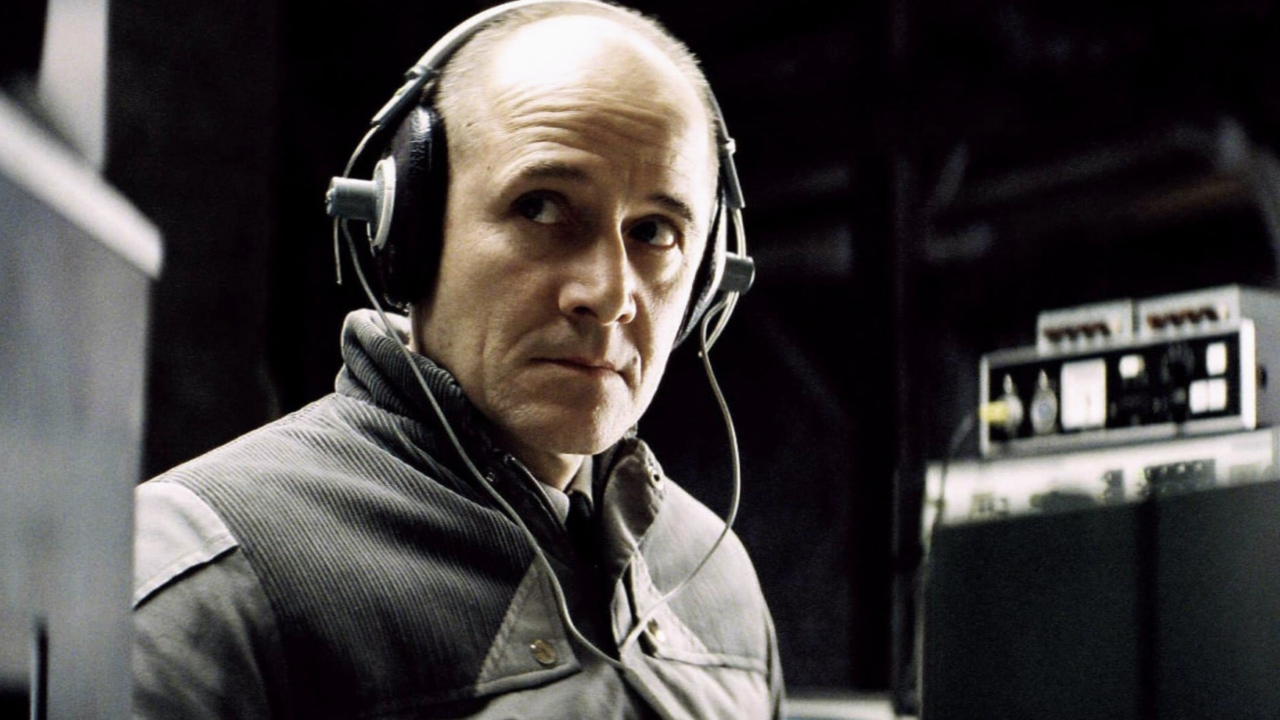 I was an East Berlin student in 1989 when Mikhail Gorbachev visited the GDR and warned our leaders that if they didn’t change, they would be overrun by history. Theatres and churches became pop-up platforms for real democracy. Rock bands played the anthems of change and stopped caring about state censorship. Half a million people took over Alexanderplatz in Berlin in a show of extraordinary courage and optimism. I was filled with hope and anxiety. And then the Wall came down: the defining moment of my life. I knew then that nothing was impossible; that hope had won. Europe could reunite in peace.

Over the next three decades I would become a practising European citizen with a British-German family living in six different European countries. All was good.