Subscribe to our newsletter
I accept all terms and conditions
There was an error, please try again later
Thank you for subscribing!
Europatralala. When theatre companies perform Europe. Back
Support us

In October Amsterdam based theatre company mugmetdegoudentand invites four other theatre companies to step into the debate about the future of the EU and Europe. During one week they will perform existing plays and contribute to an extensive side programme with space for discussion and reflection in Theater Bellevue. Joan Nederlof, artistic director, explains: “It all started from curiosity and lack of knowledge, a photoshoot and an accidental wig. “Oh my god, I look exactly like a European Commissioner.” 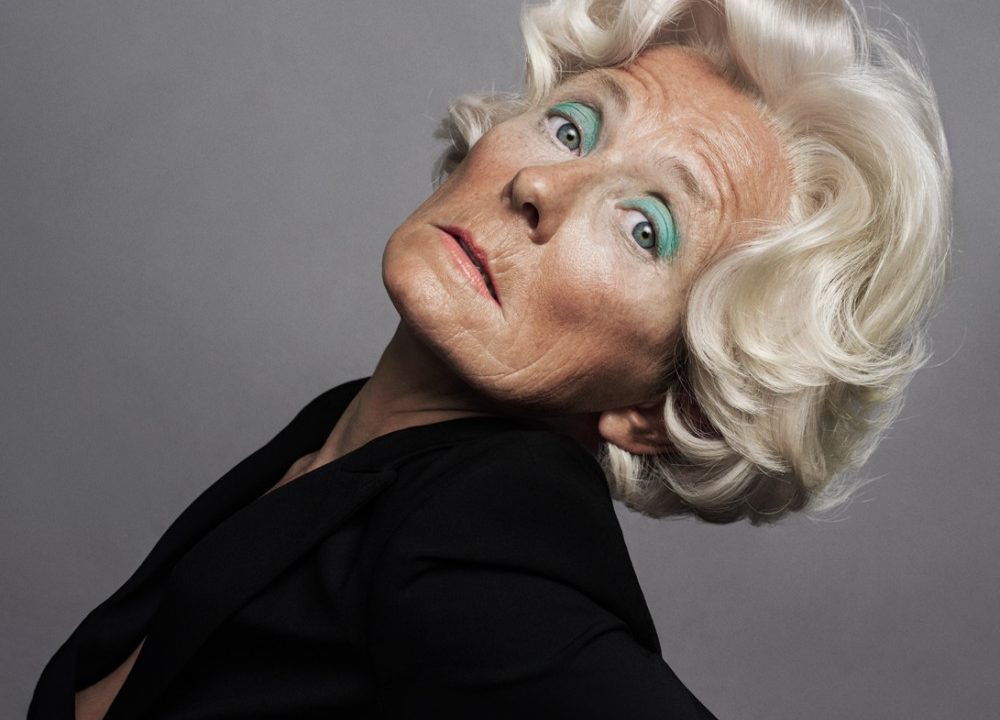 It all came about when, a few years ago, I realised I knew very little about the European Union. That struck me, considering the importance and power of Brussels. So I did some research and made a show about the EU and a fictional Dutch European Commissioner. But then, I realised that my monologue arose entirely from my Dutch point of view. Is a democratic Europe even possible, if, subconsciously, we remain so rabidly nationalistic?

The question arose: what about the perspective of theatre makers from other member states on the EU and its future? After an extensive and interesting quest, mugmetdegoudentand found partners in La Confraternita Del Chianti (Italy), Companhia João Garcia Miguel (Portugal), Story Hub (Latvia) and Teatru 3G (Romania). These theatre makers also made performances on the subject, and will now travel to Holland to show their work during our five-day event Europatralala: A European week for lovers, haters and dummies.

“Europe is in transition; Economic crises, migration, political earthquakes like the Brexit, they all touch the essence of the European democracy and collaboration. For many European citizens, the political developments go hand in hand with a growing insecurity and mistrust in politicians, the media, and each other. For others, the transitions mean opportunities and possible positive changes.”

In their performances, the theatre companies research the meaning of living together on this continent, and the human side of the EU. Because underneath the sometimes inscrutable political surface, a world of individuals appears.

Europatralala is the first week in this international series. The companies will also travel to Lisbon, Milano, Târgu Mureș and Riga. Find out more via the dedicated website.