Subscribe to our newsletter
I accept all terms and conditions
There was an error, please try again later
Thank you for subscribing!
#EP2019 campaigns Back
Support us

In the run up to the elections many networks, institutions and groups promote their work by launching a campaign. We try to offer you a bit of an overview: 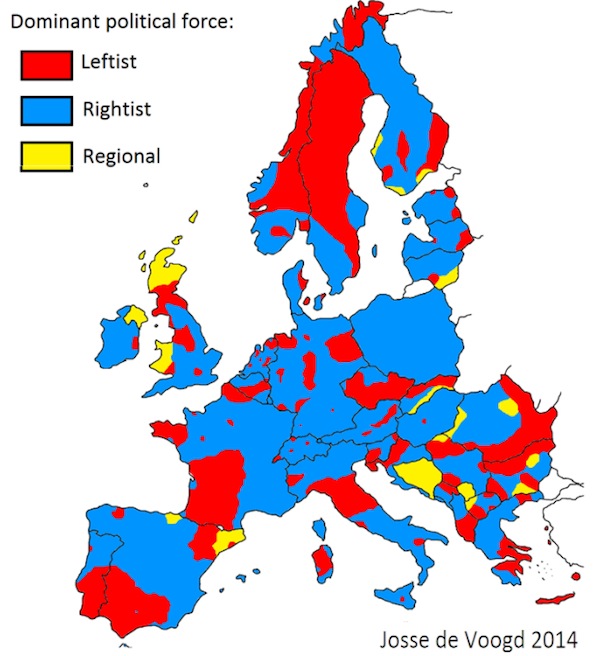 The main campaign is set up by the European Parliament itself; it invites you to become an ambassador for these elections under the slogan #ThistimeImvoting. You can become a volunteer to promote the elections via this page.

We have joined the #ActforCulture campaign. It is an appeal by many cultural organisations to present and future members of European Parliament to raise the – financial – support for European cultural programmes.

At the last European Parliament elections many young Europeans didn’t vote. There is a dedicated campaign to change this. We asked one of the initiators to explain why: “They say young people aren’t involved. That we don’t care about our future. That we don’t vote. Except we do care. About climate change. About migration. About an inclusive society. These are the issues of the future, that we — the young generation — need to speak up about. Issues to be decided at a European level. We’re the ones that will have to live with the decisions being made today. And so we need to make sure that we help decide. The easiest way to do that is by voting. That’s why we need to #ProveThemWrong. Let’s prove that we are involved — that we do want to determine what our future looks like.”

Our friends of Political Critique have launched the #TransEuropaCaravans – The roads to democracy” aiming to inspire EU and non-EU citizens throughout Europe to become more active in the democratic life of their place of residence “ahead of the EU Parliament Elections, we believe that together with activists, engaged citizens and local authors should connect and give visibility to our common struggles and solutions”.

Civico and Make.org have launched the #WeEuropeans campaign. WeEuropeans is a civic and non-partisan campaign aimed at mobilising the citizens of all the countries of the European Union to take back control of the European project. They invite you to take part in the biggest European public consultation ever carried out!

Surely, we have missed many campaigns that are happening too. It doesn’t mean we don’t support them. As it might well be, we do. Because democracy needs imagination!