Subscribe to our newsletter
I accept all terms and conditions
There was an error, please try again later
Thank you for subscribing!
Dutch ‘Europe platform’ sends letter to Minister Back
Support us

A coalition of Dutch cultural organisations united in the Europe platform – initiated by European Cultural Foundation, Kunsten ’92 and Culture Action Europe – feel the need to play a stronger role in European policymaking. The different organisations came together because of urgencies around the European Parliament elections, a possible Brexit and the negotiations on future EU programmes and budget. 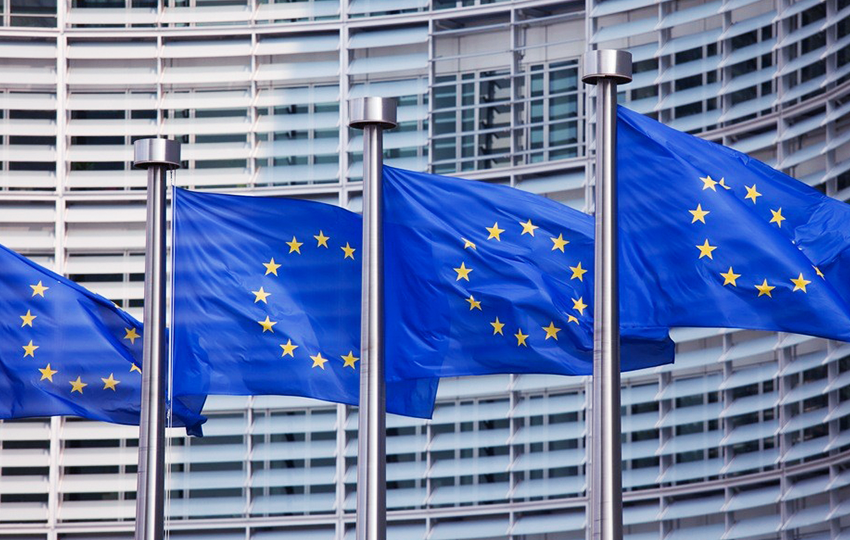 As a first action they sent a joint letter to the Dutch Minister for Education, Culture and Science and Parliament prior to the European Council meeting of May 22-23. With the letter the platform asks the Minister to reflect on the various ways in which the European Union cultural policies strengthen the Dutch cultural sector and invites the Minister to further align EU and Dutch cultural policies.

The platform also asks the Minister – and the Ministry of Finance – to support the proposed budget raise for the Creative Europe programme. More concrete recommendations include: creating better access for cultural actors to weave European Union cultural funding into their budgeting; aligning regional, national and European cultural policies and allowing for more flexibility in innovating EU-programmes.