Subscribe to our newsletter
I accept all terms and conditions
There was an error, please try again later
Thank you for subscribing!
Donations, investments, and the uncharted territory in between Back
Support us

Donations, investments, and the uncharted territory in between 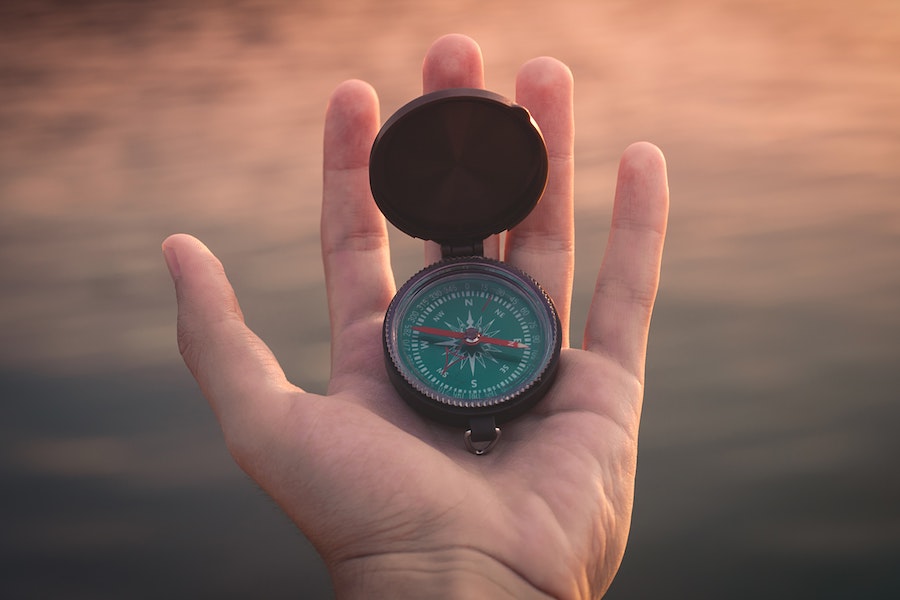 This article was recently published in Dutch on the website of our Supervisory Board Chair (Ad interim) Rien van Gendt.

Donations are widely regarded as the core product of charitable foundations. This is how they see themselves, and how the outside world sees them. Most laws and regulations about philanthropy relate to donations, and media coverage of institutional philanthropy almost invariably assumes that they are the norm. Even highly progressive foundations that regard cheque writing not as an end in itself, but as a means to achieve a strategy, often have financial donations as the only string to their bow.

Fortunately, over the past twenty-five years or so, foundations have begun interpreting philanthropy differently. They have shifted the emphasis somehow: investing in local or national initiatives rather than simply making donations. I’m not talking about how the endowment is being invested, but about how the returns earned from the endowment are being disbursed: not as donations, but as investments. There is a blended-value proposition on the spending side, that gives both financial and social returns. Governments find it very hard to understand what this has to do with philanthropy, though that’s not something I’m going to discuss here.

Investment as a new core product of foundations didn’t just happen out of the blue. It was spurred by a number of developments, such as the creation in 2004 of the European Venture Philanthropy Association, the work done around 2005 by the Foundation Strategy Group and Rockefeller Philanthropy Advisors on mission-related investing (MRI), the Ford Foundation’s pioneering role in project-related investment (PRI), and initiatives by the Noaber Foundation in the Netherlands. Many foundations in the Netherlands and abroad focus solely on what is now known as impact investing—not in addition to donations, but instead of them.

I believe the large area in the middle of this funding continuum, with donations at one end and investment at the other, is largely uncharted territory and is not getting the attention it deserves. To me, one key way of assessing philanthropy is how it affects the beneficiary organisations. We should not overestimate our role as foundations: it’s not we who are the changemakers, but the organisations we donate to or invest in. But are we facilitating these organisations in the right way? I think there’s a great deal of room for improvement, and we must view the dichotomy between donating and investing from this perspective.

Foundations that simply give money ignore the fact that some recipients are willing and able to become social or cultural entrepreneurs. Recipients regard the donations simply as cash in and cash out: when you’ve used up all the money, you just hold your hand out for more. But many recipients would rather receive a loan or guarantee that they can leverage in dealings with others. Loans make them think in terms of a balance sheet with assets and liabilities, and they are critical of the dependence that donations create. Obviously, this is not true of all donations: in many cases they are the only way to achieve social goals. But loans can be a more effective tool in situations where there is money to be earned, no matter how little.

Conversely, foundations focused solely on impact investing overlook the fact that recipients need donations to make their ideas ripe for investment. Does this mean that impact investors should point recipients towards donor funds, and thus make the connection between donations and investments? No, that seems too inefficient and complicated to me. It would be much better for foundations to follow the project lifecycle, starting with donations during the early stages and then making a gradual transition to investment using tools such as recoverable grants, which are donations that can be repaid as the recipient grows and generates income, or forgivable loans, which are the opposite—they start out as loans, but can be converted into donations if the initiative does not make money.

Let me give two brief examples. The first is Sheltersuit, a windproof and waterproof jacket with a sleeping bag attachment designed for homeless people and refugees, which is made from recycled materials by people who have been marginalised in the employment market. This is a fantastic initiative by the Start Foundation, which I helped to get off the ground in the United States. The model, now under discussion with a couple of American foundations, is based on donations being made while the product is developed and a sustainable business strategy is put together. These then dovetail with social loans when shelters and housing associations begin making money by selling the suits.

The second example is the work I did for Delft University of Technology, looking at ways of developing new medical devices that were past the pure scientific research stage, but not yet ready for sale to the likes of Philips and Siemens. In other words, these devices were somewhere between public research funding and the market. During this phase, such innovations may either be delayed in reaching the market, or accelerated, depending on their ability to attract philanthropic contributions. The discussions I had with a couple of family foundations centred around the question: why should we be donating our money to innovations that are likely to be acquired by big corporations. Instead, why not provide recoverable donations that may flow back to the donation budget, or why not providing forgivable loans that we can convert into donations if necessary?