Destroying cultural heritage sites is a war crime! Back 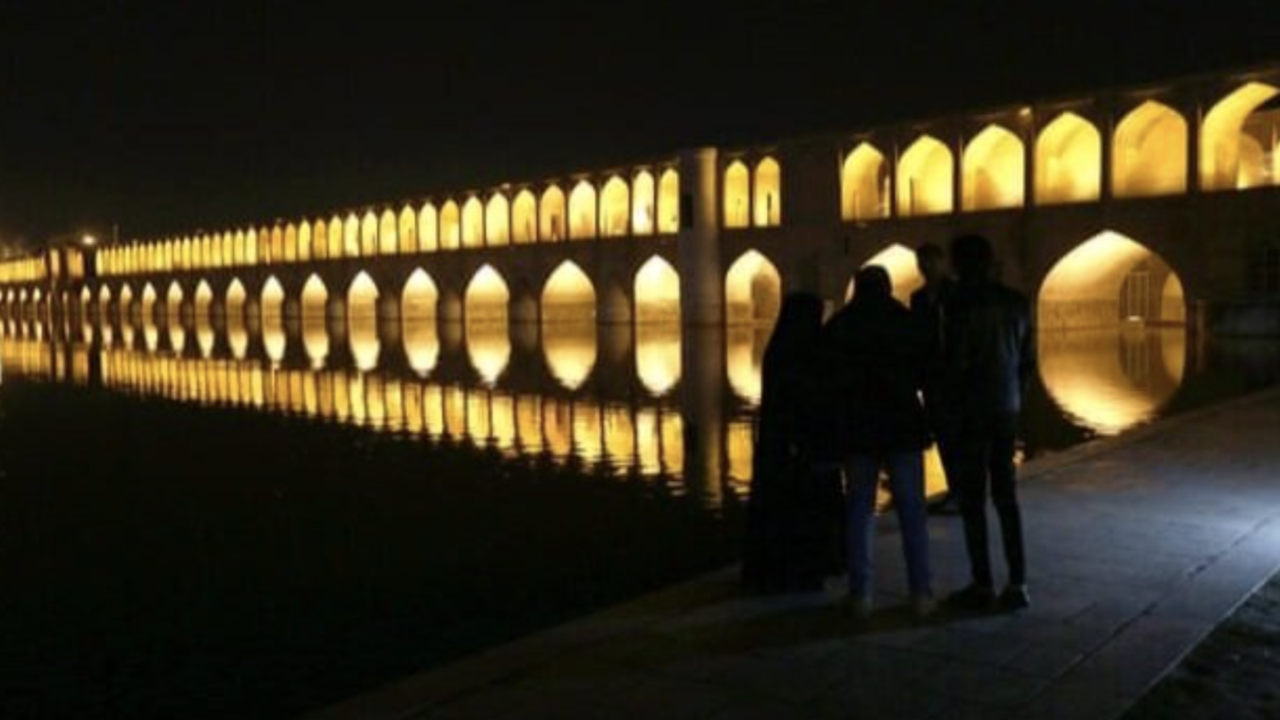 We support the international condemnation of President Trump’s threat to deliberately destroy cultural heritage sites in Iran. Targeting art, culture and cultural heritage as weapons of war is not only unacceptable but unlawful. As recalled in the statement released by Europa Nostra, the deliberate targeting of cultural property in the event of armed conflict is prohibited by international law and has been recognised as a war crime by the International Criminal Court. The historic 2347 Resolution of the UN Security Council, adopted in March 2017, also “deplores and condemns the unlawful destruction of cultural heritage (…) in the context of armed conflicts”.

Beyond the fact that such an attack would be illegal, an assault to our universal cultural heritage is also condemnable as culture and cultural heritage stand for the connection and communication of people beyond borders and politics, the engagement with other cultures can offer room for global solidarity and dialogue across communities. Cultural relations and engagement can foster the promotion of fundamental values such as freedom and tolerance. The threat to such values by a President of a leading Western democracy is abhorrent and cannot be defended in any way.

We call the EU to speak with one firm voice against such unlawful and politically and culturally totally unacceptable behaviour.