This week, we portray another five projects we believe put imagination to work. With less than a month to go before the European Parliament elections take place we present you some grantees that celebrate Europe, in the run up to and after the elections. With the Democracy Needs Imagination grants call closed since April 23 – thanks again for your overwhelming enthusiasm – now your attention, please, for these challenging projects that breathe life into Europe and democracy with music, art and quite a little bit of reflection.

The Goethe Institutes Oslo and Amsterdam launched the European Songbook. Their idea is as charming as it is simple. They invite special Europeans – musicians, writers, opinion makers – from all over Europe to contribute an article on a song. Their texts will deal with personal memories on the song, which they individually connect with Europe. The songs need to be on youtube, so that the article and the corresponding link will be a unit. They have picked May 9 – Europe Day – to launch the collection of songs and essays. Listen to and read all of them via their dedicated webpage. 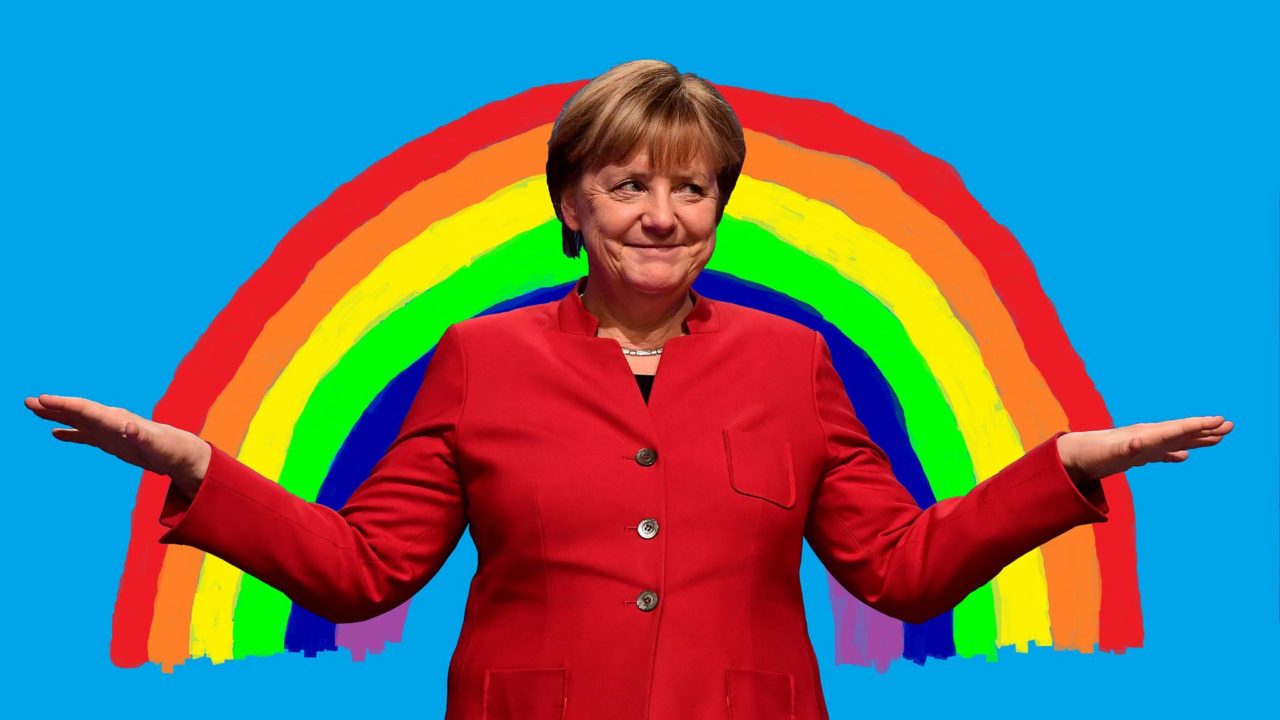 Some of the songs might once feature in the Listen Up, Europe podcasts series. The team behind the well known The Europeans podcast – Katy Lee and Dominic Kraemer – have been entertaining and educating their listeners about Europe at large. In their own words: “This isn’t just a podcast about politics, though there’ll be plenty of that. We also talk about artists and musicians and other people who are doing interesting cultural stuff around Europe, and what’s been making people laugh from Italy to Finland.” The Europeans applied in order to realise two new series: ‘’Bursting the bubble’’ – which will take a lively look at EU institutions, assessing why they exist and how they work. The second series “Postcards from Europe” – will feature narrated reports, describing life and identity in towns and villages across Europe – looking at places outside of Western Europe. Get ready to meet them close to you soon!

More Europe in the upcoming Holland Festival. This trend setting festival was established in 1947 on the ruins of World War II. The founders believed that art would help people to reflect on the troubles and challenges of their time and would give them hope. The Holland Festival offers a broad scope of international performing arts with a mix of performances and concerts from all corners of the world. But there is plenty of room for the visual arts, literature and architecture too, all aspects, colours and flavours of aesthetics are given attention and elbow room. With their 2019 themes, Identity, Post-Colonialism and Neo-Colonialism, Democracy, Borders & Boundaries and The Edges of Europe they prove to be on topic once more.

Holland Festival receives support for the performances Stockhausen Sin {x} II by British artist Actress (alias Darren Cunningham). Cunningham is influenced by Karlheinz Stockhausen’s vision and composition WELT-PARLAMENT, as he explains in this video. Derived from the idea that love and sound are two universal languages that bring people together, an electronic composition is made in which members of the Dutch parliament are heard discussing love. Bringing together different parties with divergent views Stockhausen Sin {x} II delves deeper into the idea of an open and inclusive world, where different identities and cultures coexist, celebrating differences.

Voting for values. What does Europe stand for?

Amsterdam is also home to the next grantee: cultural centre de Balie. They call themselves a platform for critical thought on modern-day life and their programming proves their case. De Balie are founding partners of the biannual Forum on European Culture, which attracts thousands of Europeans to rethink and reflect Europe. During their 2018 edition they have launched “Eurolab” which aims to encourage voter turnout in the elections in all EU member states through inspiring campaigns. Voter turnout based on knowledge that is: Voting for values. What does Europe stand for?

This series aims to provide an open discussion, inspire the audience with new ideas for Europe’s problems and give a stage to different voices on European issues such as Brexit, the construction of Europe, European identity, and the role of intellectuals to re-imagine European democracy. Upcoming speakers include British academic Timothy Garton Ash, German journalist Géraldine Schwarz and French philosopher Raphaël Enthoven on ‘A European people’. Make sure to follow the live-streams to their programmes! 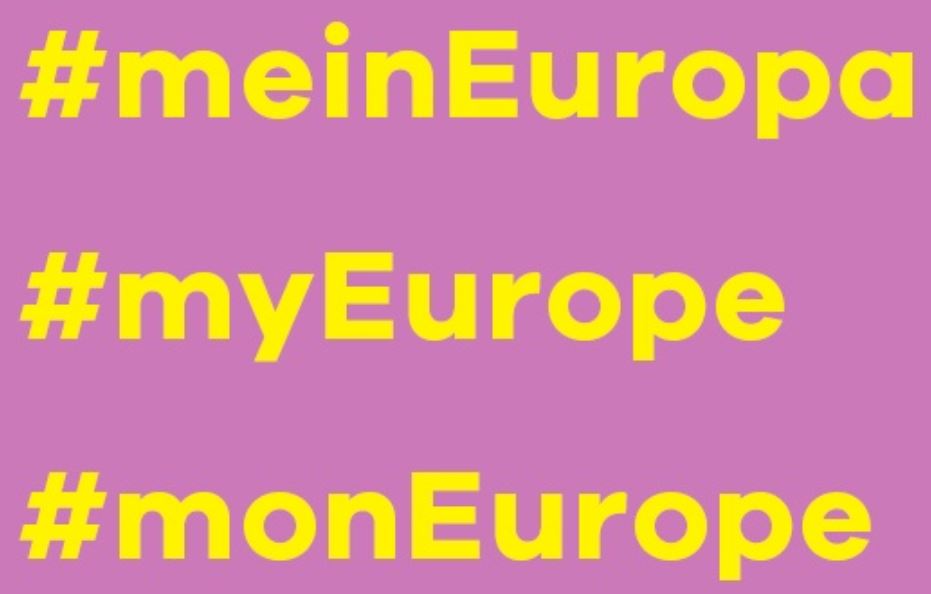 After deciding yourself what values you want future Europe to be based on, get engaged in the ‘#myEurope’ campaign. The ‘Tu etwas fur Europa’ alliance, born in Berlin, targets people who are not considering to vote in the European Parliament elections by bringing their message to places where election campaigns normally don’t get seen. They have secured cooperation from Deutsche Bahn, Deutsche Telekom and a series of well known personalities to raise greater awareness of the elections. Centre piece in their campaign is a classic street poster and viral campaign which will allow everyone to generate their own European banner and individual image of Europe: The blue/yellow colors of European flag are replaced by other colors and in any combination. Individuals, organizations and brands are able to shape their “own” European flag. Lining up several individual flags results in a spectacular overall Pop Art look. The flag campaign emphasizes the own, the individual and diverse “myEurope”. It’s not limited by languages/borders, it spreads viral throughout Europe. The campaign was launched on May 9 – Europe Day.