Subscribe to our newsletter
I accept all terms and conditions
There was an error, please try again later
Thank you for subscribing!
Culture Report / EUNIC yearbook 2014-15 Back
Support us 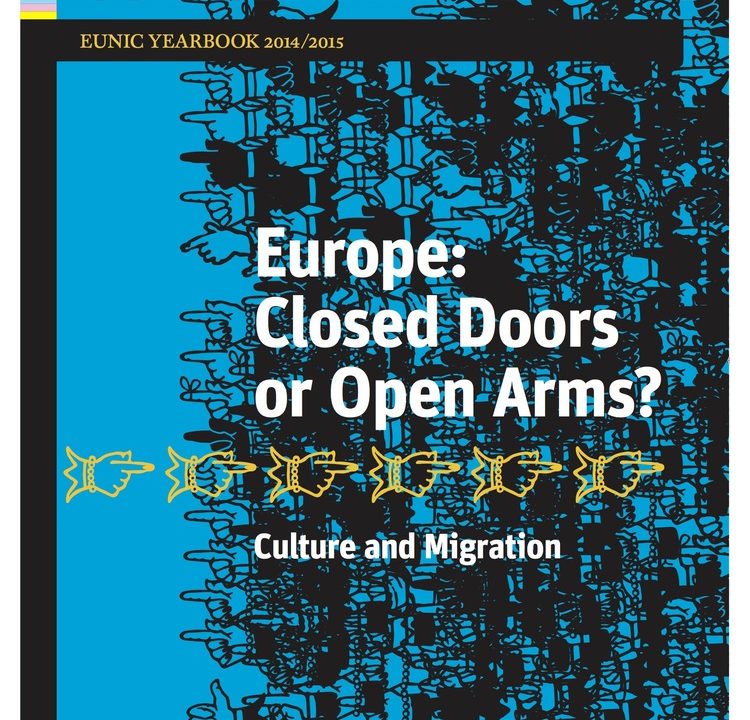 “The Third World is knocking at Europe’s door, and it is coming in, whether Europe wants it to or not.” — Umberto Eco

Europe is aging. Experts tell us that Europe needs a million young migrants every year to compensate for its increasing numbers of pensioners. While the continent is struggling to find a joint solution to the problem of refugees on its southern coastline, migrants have now been living in EU countries – sometimes for several generations – without adequate levels of integration into society as a whole. Be it religion, language, education, or media – culture is clearly the key to successful integration. While there is evidence of the harmonisation of civic and socioeconomic integration policies in Europe, the cultural dimension is still shaped by national concepts and perceptions of integration.

This means that integration strategies within Europe vary widely. Which strategies have been successful? How can we make best use of the potentials of culture, and which concepts are needed to improve the cultural integration of migrants? How can Europe cope with the contradiction between repressive refugee policies and rational approaches towards migration? And finally, how can EUNIC, the European network of national institutes for culture, promote the cul- tural integration of migrants? A string of renowned scholars, authors and writers, including Umberto Eco, Francis Fukuyama, Bassam Tibi, Zygmunt Baumann, Richard Sennett, Slavenka Drakulić, Claus Leggewie and Mely Kiyak, look for answers in the Culture Report EUNIC Yearbook 2014/2015.

ifa (Institut für Auslandsbeziehungen) is committed to a peaceful and enriching coexistence of people and cultures worldwide. It promotes the exchange of art and culture in programmes presenting exhibitions, dialogues, and conferences. As a competence centre for foreign cultural and educational policy, ifa creates networks linking civil societies, cultural practices, art, media, and research. It initiates, moderates, and documents discussions on international cultural relations. The ifa has a global network and counts on long-term cooperation. It is supported by the Federal Foreign Office of the Federal Republic of Germany, the State of Baden-Württemberg and its capital city, Stuttgart.