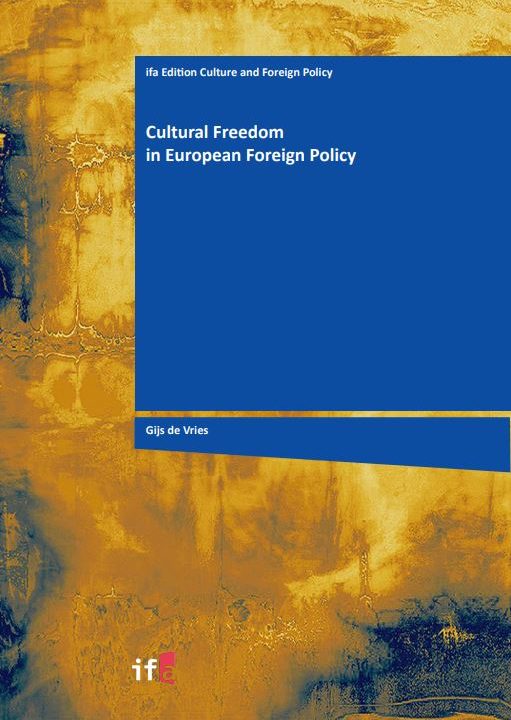 Former member of our Advisory Council Gijs de Vries was invited by the Institut für Auslandsbeziehungen to reflect on how cultural actors and policymakers can respond to the rising tide of populism.

In 2017 EU ministers said that culture is “an essential part of the EU’s international relations.” But the EU is a new-comer to the field of cultural diplomacy and its policy is still in its infancy, both conceptually and in terms of implementation. Many questions remain unanswered. How to draw the line between cultural relations and public diplomacy on the one hand and propaganda on the other? How to steer clear of neo-colonialism? How to encourage European governments, who are prone to national cultural show-casing, to work together and derive strength from unity? This paper will explore some of the contours of this emerging European Union policy, its potential as well as its limitations.