Subscribe to our newsletter
I accept all terms and conditions
There was an error, please try again later
Thank you for subscribing!
CPRA 2011: Cultural policy frameworks (re)constructing national and supranational identities: The Balkans and the European Union Back
Support us

Aleksandar Brkić was awarded the 2011 Cultural Policy Research Award (CPRA) which lead to the publication of his book Cultural Policy Frameworks: (Re)constructing National and Supranational Identities: The Balkans and the European Union.

During a time when the idea of Europe, and the EU in particular, is tainted with economic crisis and democratic decline, Aleksandar Brkić’s analysis of the role of cultural networks in helping Europe serve people is both a wake-up call for European authorities which support cultural networks and a tool for cultural networks themselves to check that they are fulfilling their European and intercultural remit as well as they should.

This publication is the result of the 8th Cultural Policy Research Award in 2011. 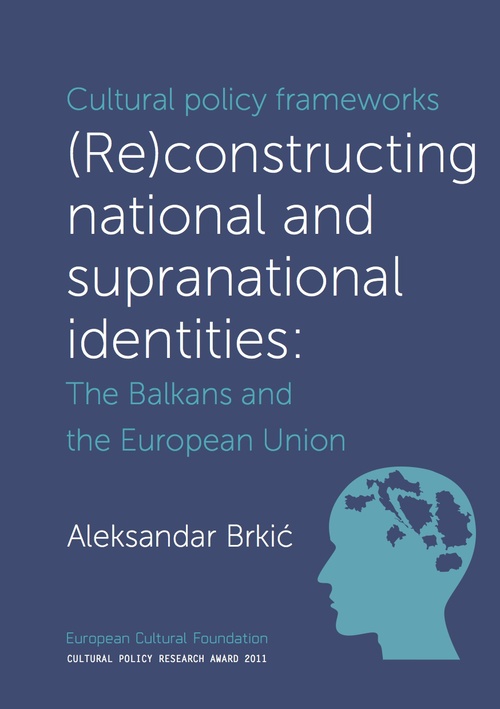 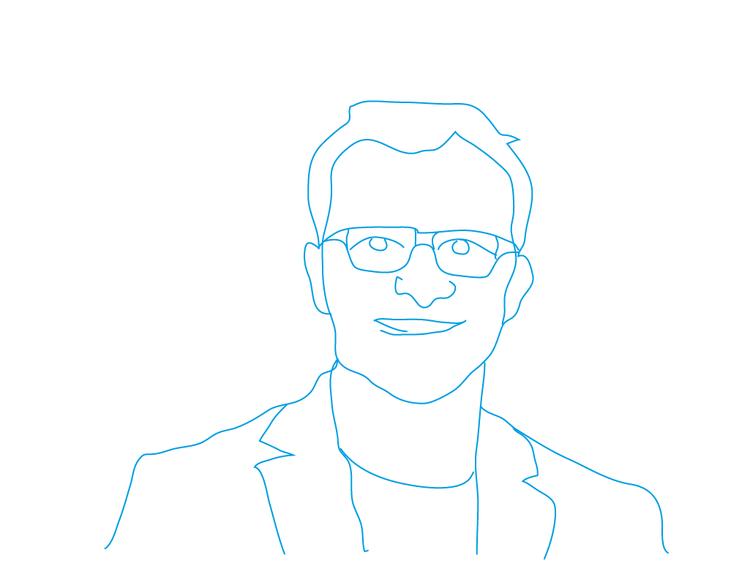 Dr. Aleksandar Brkić graduated from the Department for Theatre and Radio Production, Faculty of Dramatic Arts in Belgrade; received his masters degree at the Management programme at Cass Business School, City University in London; MFA degree at the Scene Design department, University of Arts in Belgrade; and PhD at the Management of Arts and Media program, Faculty of Dramatic Arts in Belgrade. He received a UK Government Chevening scholarship, as well as the research scholarship from the Ministry of Science, Republic of Serbia. Prior to moving to LASALLE, Aleksandar has been engaged as a lecturer/researcher at the UNESCO Department for Cultural Policy and Management at the University of Arts in Belgrade, and a part-time/guest lecturer at number of academic programmes in Serbia. Aleksandar was engaged as a cultural policy researcher by the Institute for Theatre, Film, Radio, and Television, Faculty of Dramatic Arts in Belgrade; Council of Europe and ERICarts – European Institute for Comparative Cultural Research; Department for Architecture and Urbanism, Faculty of Technical Sciences, University of Novi Sad. Currently, he participates in the ISCH COST Action IS1007 / Investigating Cultural Sustainability scientific project.

In 2011 he was the Winner of the Cultural Policy Research Award (CPRA), administered by ECF and the European network on Cultural Management and Cultural Policy education (ENCATC).

He is also the Founder/Arts Manager at the art production organisation Eighty Ten Ltd. from Belgrade.

Developing Cultural Industries: Learning from the Palimpsest of Practice