Subscribe to our newsletter
I accept all terms and conditions
There was an error, please try again later
Thank you for subscribing!
Courageous Citizens: Mio Lindner Back
Support us

In our series of interviews with our 2018 Courageous Citizens research and development grantees we introduce you to Mio Lindner. He developed a format for an intensive exchange between international marginalised queer participants in a one-week book laboratory, resulting in a printed book at the end of the week. The two labs took place at Akademie Waldschlösschen.

In BuchLabs, small groups of people were brought together to exchange key life experiences. Opening towards others and committing one’s feelings to paper requires courage, especially for people who have experienced discrimination and hostility for their sexuality or/and identity. Yet literary storytelling is a powerful means to stimulate this. It encourages the development of identities, self-discovery and community building. By offering the LGBTIQ+ participants of the BuchLab a secure environment, a deeper exchange was stimulated. The awareness that a book will be printed at the end of the week, available in bookshops for everyone to read, increased the intensity of reflection, exchange and collaboration. A literary publication is something to be proud of. It is highly visible and establishes a communication link with the others. The books and their makers will be unputdownable. 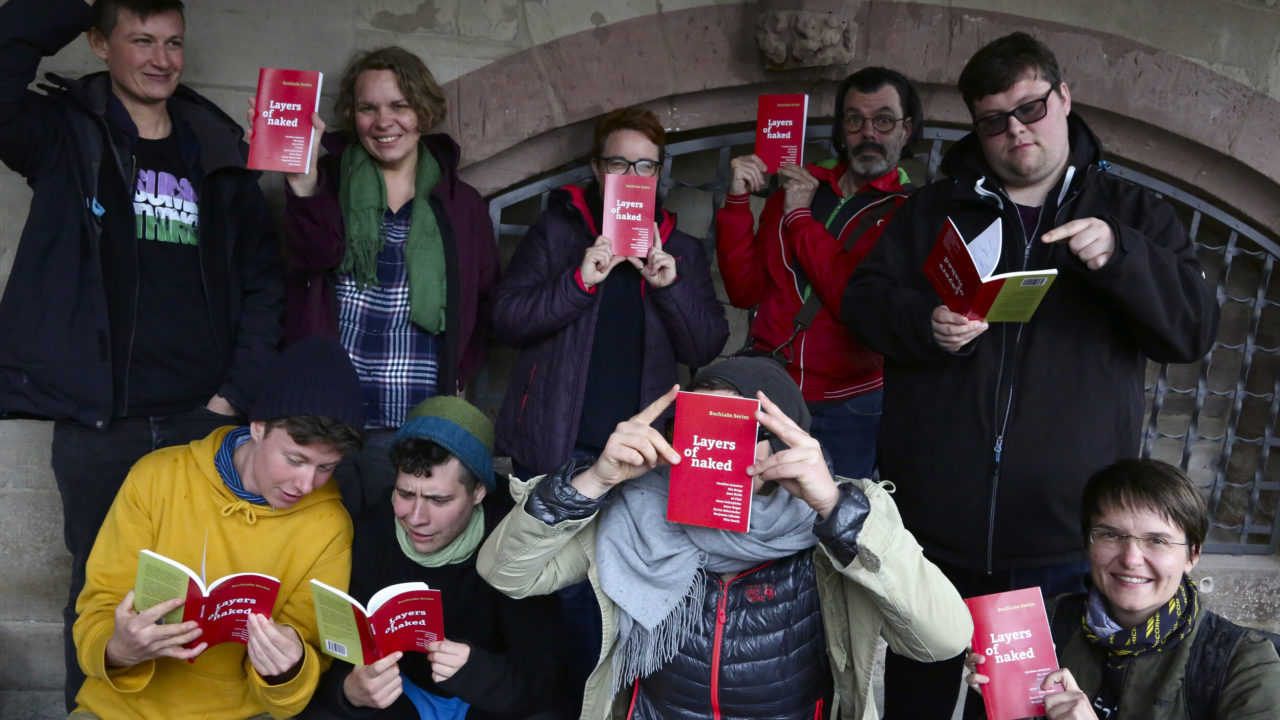 What difficulties did you encounter and how did you overcome those?

A huge difficulty was actually the financial side. Although we loved the idea and truly believed in the outcome, we knew we couldn’t do it without finances. We were supported by Akademie Waldschlösschen (AWS) the entire time, but still that wasn’t enough. We wrote many application grants and finally ECF was trusting in our idea and we got the chance to start our project. After we facilitated the first BuchLab – now being able to show a product and telling about ECF – we managed to get additional funding. I think we manged that, because we actually believe in our idea and thought we just need to find the right people.

Can you describe one of your successful moments? What did it teach you for later steps in your project?

During the first BuchLab we had a couple of moments in which we thought – exactly what we intended! Writing is such an intense and personal process, which opens doors to hardly used even undiscovered sides and memories that allow you to discover something new about yourself. People used the possibility to share and discuss very personal issues. They started to listen to each other. There were also hard moments for example editing until very, very late the last night before sending the script of to the printer. Then a couple of hours later – in the most renowned confectioner in town where we invited them to a cup of coffee or tea and ate a piece of its famous cake to close the week. We used this occasion to casually talk about their experiences and share a few last moments together. Here we also handed them the freshly printed books. Although sometimes there have been stressful discussions during the week, we experienced a united group’s celebration as soon as they were holding the printed books in their hands. Moreover, we know that the BuchLabs experience helped some of the participants connecting on a deeper level and building friendships through those shared memories.

We received also a lot of unexpected attention from German queer bookstores. The books also opened up discussions, if this approach of BuchLabs might be something to consider in other settings. We do think it does and there are uncountable occasions this approach can be used. 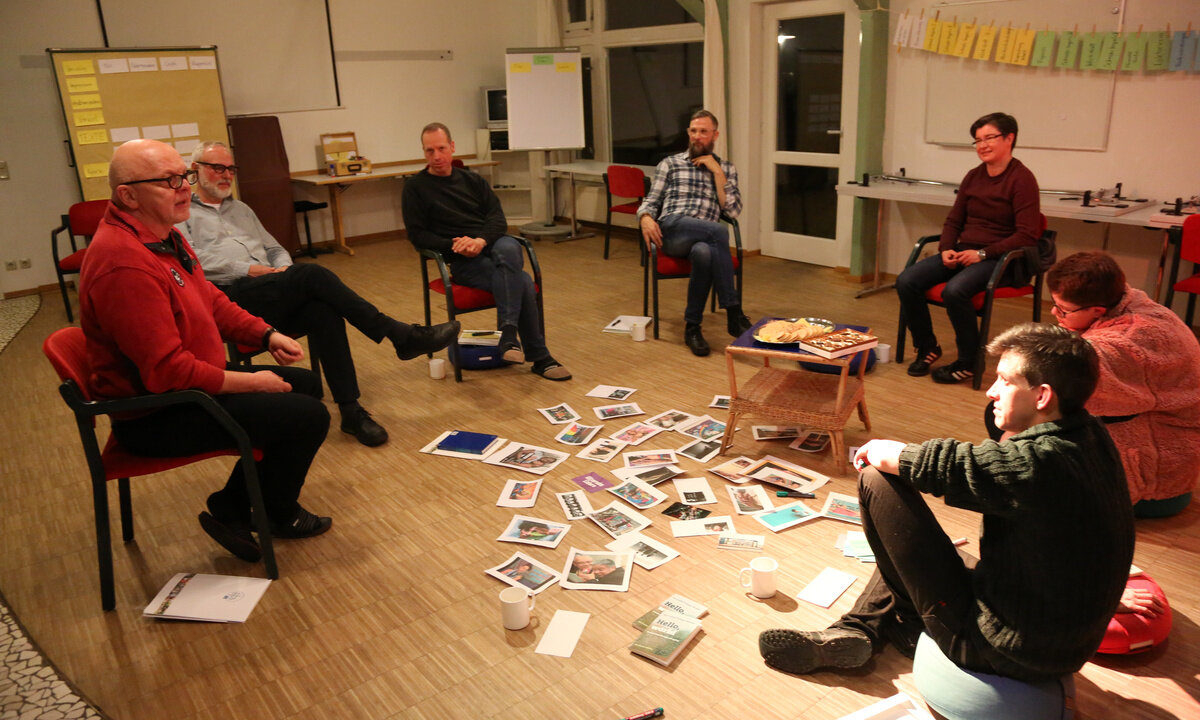 Did you achieve what you dreamt of? Or even more? What impact did you generate?

So far the most impact was in our direct environment – AWS and Amsterdam – through our broadening network. Carrying out the two BuchLabs at AWS and having all four books on display in the main entrance helps to make the project more visible. The AWS has about 6000 seminar guests from all over Germany and internationally throughout the year.

We managed with 17 writers – to write 26 stories – in four different groups – assembled in four books – one message.

We‘ d like to run more BuchLabs and enable others to run BuchLabs in future. It’s not clear path yet, but we’re hopeful that it becomes clear while going further.

If someone likes to get in touch with us, please don’t hesitate!