Subscribe to our newsletter
I accept all terms and conditions
There was an error, please try again later
Thank you for subscribing!
Courageous Citizens: Clara Nchama Back
Support us

In the interview series with Courageous Citizen grantees here’s Clara Nchama who established the ‘Connecting Africa’ project in Spain, going beyond stereotypes, but presenting contemporary African arts and culture. 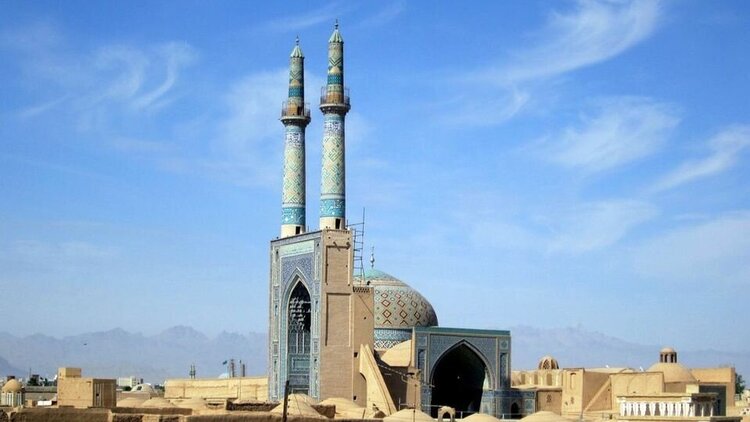 “Connecting Africa” is a long term project that consists of a series of activities to increase the visibility of contemporary Africa and its diaspora to the Spanish audiences through arts and culture and other different ways of expression, going beyond the tribal art and approaching the Afropolitism.

The workshop gave some ideas, especially from the other participants. The debates and role-plays helped to open my mind in issues I wasn’t even thinking before.

What difficulties did you encounter in realising your project? How did you overcome those?

The most difficult issue was to find out the strategy to develop the project. We realised the budget wasn’t enough to cover many aspects we had been thinking about previously, and others we came across with. Basically, it wasn’t enough for both the promotion and the artists. So, we had to take a decision and we choose to bring together content and make a “collaborative” or join promotion with the institutions we found to partner with. That let us money for travelling, meeting partners and paying for their expenses.

Can you describe one of these successful moments? What did it teach you for later steps in your project?

The moments of “glory” came when we presented the three projects we worked on this year (at Valencia and Madrid) and saw a nice an interested audience. All the nervous, debates and non-sleeping nights were forgotten straight away. We saw that we went in the right direction when we chose those special partners that, at the end, helped us a lot. Things without them would have been much more difficult.

The interests of some of the people we contacted at the beginning to tell them about the project. We didn’t know what to expect, since we didn’t make a previous survey about it. But, since the very beginning we found people very receptive. The only problem was that, being some of them public institutions, to find the way we could develop the partnership.

Did you achieve what you dreamt of, or even better? What impact did you generate?

It was a lot of work, but it went almost as I planned. I’d like to have been able to organise a bigger festival, but the means were very reduced. The acceptance was very good. We found great partners and we opened relationships with future ones and we think that we opened a path that will continue in next editions. With more experience and knowing what it is all about.

Yes. We are working for the next season. We just applied for an small loan for future projects in collaboration with National Museum of Anthropology.