Subscribe to our newsletter
I accept all terms and conditions
There was an error, please try again later
Thank you for subscribing!
“A new echo of female voices will spread from the borders of Alpine Europe” Back
Support us

In our series of interviews with our Culture of Solidarity Fund grantees Serena Anastasi introduces us to the work of the Nuto Revelli Onlus Foundation.

Who are you?
Fondazione Nuto Revelli Onlus is a Italian cultural foundation, founded in Cuneo in January 2006, to continue and promote the work of Nuto Revelli – writer, partisan and researcher of peasant memory – who had passed away two years earlier.

The foundation is one of the most important archives of oral history in Italy: it preserves and enhances more than a thousand hours of recordings, recently restored and digitised, as well as seventy linear meters of photographs, letters, testimonies on the Second World War, on the Resistance, on the Alpine troops in Russia and on the peasant world.

The institution is animated by the values of historical awareness, democracy, civic commitment and sustainability. The fundamental principle of Fondazione’s work is to practice a culture of impact: design and implement cultural projects with a social impact on the territories and involve the communities in which they take place. This vision finds its greatest concreteness in the recovery and revitalisation of the historic Alpine hamlet of Paraloup (in Rittana, province of Cuneo), realised by Fondazione Nuto Revelli over these last 10 years.

What made you think of the project?
The project stems from a strong emotional impulse generated by the unprecedented pandemic scenario in which we found ourselves last year. With a very solid work of preserving historical memory behind us we began to reflect on the future. The strong desire to respond assertively to change was the driving force behind the W-Echo project.

Recognising a surplus value in gender oriented development processes, W-Echo aims to cultivate solidarity by fueling the debate on cultural diversity. To give voice to the fragile but highly innovative areas of Alpine Europe, W-Echo combines a co-creative philosophical approach with cutting-edge digital technology to create a new vocabulary of change, focusing on women and their long tradition of solidarity in mountain territories. 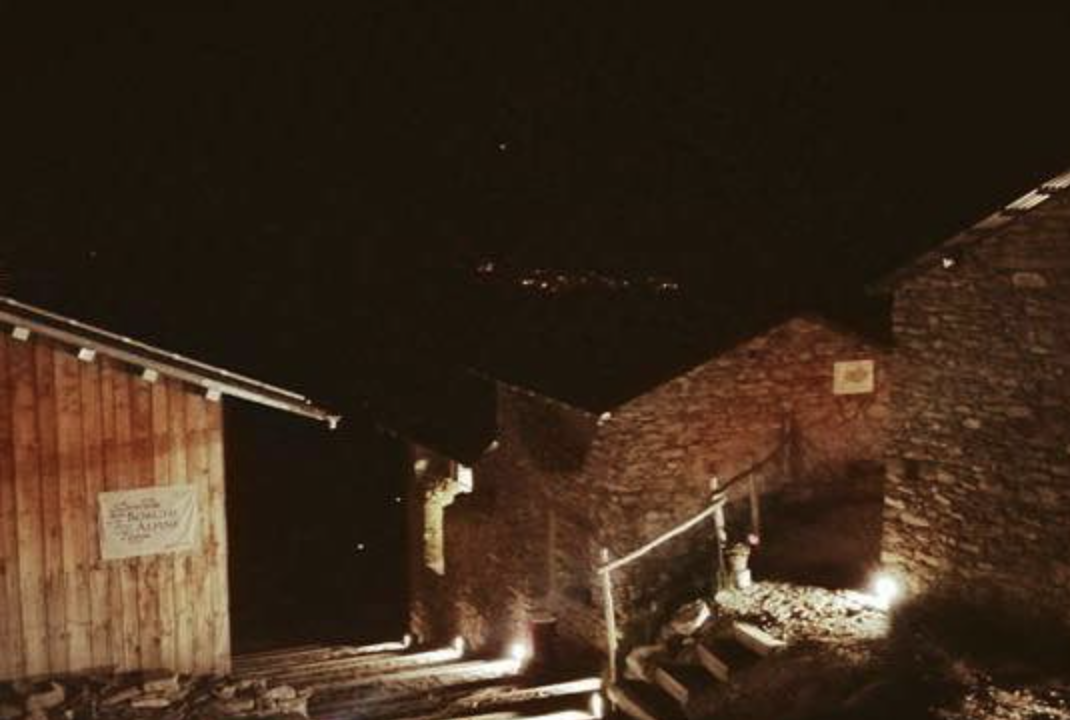 What will your project contribute to Europe, post-corona?
According to the principles of good European governance the effectiveness and quality of policies depend on the degree of participation can be ensured to citizens of the Union. In this perspective rural areas deserve a louder voice in designing EU strategies: they offer the opportunity of a more sustainable and healthier lifestyle and are even more attractive now, but the cultural geography needs to change consequently.

Trying to face the new economic, environmental and social challenges, we will give voice to women from fragile territories to contribute to create a new European cultural vision returning to the community a patrimony of requests and visions not as usual from the people living in the urban centers but from the margins.

How do you envision it to grow from local to pan European?
Starting from the analysis of the female testimonies in the Nuto Revelli Foundation archive (mainly peasant women from the Piedmontese Alps) it is impressive to see the red thread that connects women to a common history of subordination (to poverty, to family, to their husband). At the same time, it must be considered how the economic crisis induced by the Covid19 pandemic has produced differentiated economic effects between men and women, making the traditional asymmetries in the distribution of paid and unpaid work even more unbalanced (the latter generally  burden of women). Based on these considerations, in a feminist approach we support the idea of ​​an implicitly transnational and European common vocation because of a global sisterhood. So, drawing inspiration from Ursula Von Der Leyen’s invocation to a shared construction of a New European Bauhaus, by giving a voice to women we intend to contribute to a more inclusive and accessible Europe, to propose sustainable solutions (in terms of participation and social inclusion), enhancing European culture, its founding values ​​and our historical and social heritage.

And – finally – how does your project help to make Europe an open and shared public space for everyone?The sociologist Aldo Bonomi defines the community of care as built upon “the recognition of a common destiny of fragility”: since we are experimenting the great pandemic fragility, the key goal of W-Echo is to stimulate a new digital community of care by activating international networks of women living in rural areas to co-create a new aesthetic of change. Rural voices speak indeed a common koiné that links from the ground different cultures and can be an important glue to build a shared, creative, inclusive vision of our future.

The Alpine hamlet of Paraloup played an important role in the Resistance housing of 150 young partisans from all over Italy who joined the international fight against nazi-fascism, there is today a cultural center with a small, significant museum: the Museum of Stories. The museum, opened in September 2020, hosts a digital interactive platform called The Seasons of Paraloup that stores hundreds of hours of oral testimonies. With a timeline that goes through crucial historical moments of the Alpine community the visitor can ask questions to the testimonies, activating a unique inter-epochal, inter-generational and inter-gender dialogue.

By creating a brand new database of questions and answers from women all across rural Europe W-Echo aims to add a new layer to the Museum: the season of changing.

Throughout philosophic dialogues between generations and places, a new echo of female voices will spread from the borders of Alpine Europe proposing a new digital community of care for the history, the memory and the future of rural areas. This community will create a united creative vision of Alpine Europe that will generate a vocabulary useful to design new cultural routes.

“Giving youngsters cultural tools, and activating them as European citizens”