Subscribe to our newsletter
I accept all terms and conditions
There was an error, please try again later
Thank you for subscribing!
“Electoral integrity is vital for a healthy democracy” Back
Support us

“Electoral integrity is vital for a healthy democracy”

Unhack Democracy is a pro-democracy and election watchdog group that facilitates the project “Election Health Check”. Election Health Check is a transnational project that sets out to produce a series of interrelated short films inspired by Unhack and other election watchdogs’ investigations on election irregularities & fraud in Hungary, Romania, and North Macedonia. By exposing the exploitations of disenfranchised voters, the videos advocate for solidarity and systematic change; they inform viewers of their civic rights and empower them to take part in the democratic process actively.

We interviewed Zsofia Banuta, co-founder of Unhack Democracy, on the background, the need for the project, the project’s contribution to Europe post corona and a European public space.

Zsofia Banuta joined forces with Anikó Szűcs, a Postdoctoral Associate and Lecturer at Yale University, and lawyer and human rights activist Ildikó Szöllősi to produce this artivist project. The project “Election Health Check” was also produced by a team of three women. We touched on what made them think of the project, and why is there a necessity for the project? 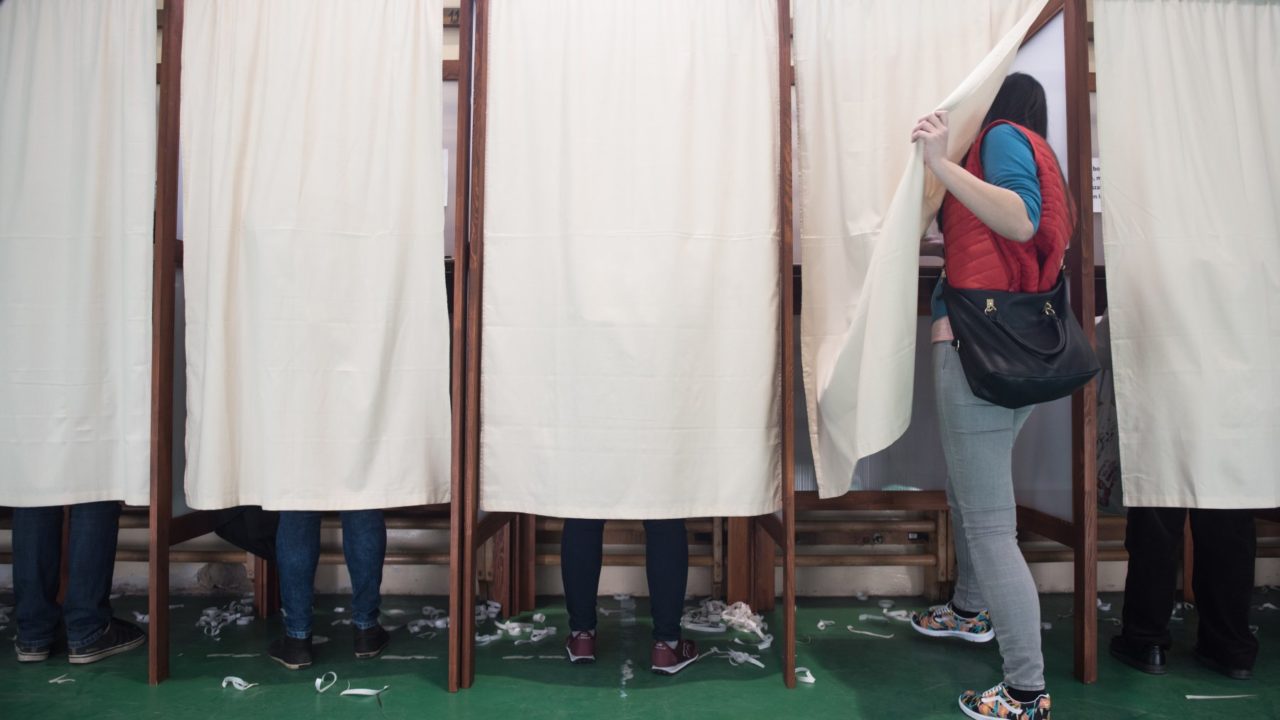 Zsofia explained, “After the 2018 parliamentary elections, over one hundred thousand people marched on the streets of Budapest to demand a recount after the dirtiest election in the country’s history since the fall of communism. The recount never happened. While the country was in a state of shock, it was a pivotal moment in my life because I couldn’t simply sit back and watch democracy deteriorate so quickly in my beloved country. Elections are a cornerstone of our democracy and they also serve as a litmus test for our democratic system, which is especially tested now with the pandemic. The waves of protests against corruption, rigged and stolen elections in the summer and fall of 2020 from Belarus to Serbia and to Bulgaria indicate that there is a real danger that governing populists of the region may use the pandemic to reinforce their power by violating international standards of electoral integrity and limiting the reach and efficacy of civil society organisations.

We started Unhack Democracy in 2018 and conducted our year-long investigation into the parliamentary elections in Hungary, which we published in openDemocracy then separately released poll workers’ testimonies from 2018 and the 2019 European Parliamentary and municipal elections. In total over one thousand polling station workers gave us their insights across these elections. This allowed us to identify the most persistent and concerning trends, including intimidating ballot counters, the threatening of elderly voters in care homes, vote-buying, organised bussing of phantom voters and questions around the credibility of protocols. 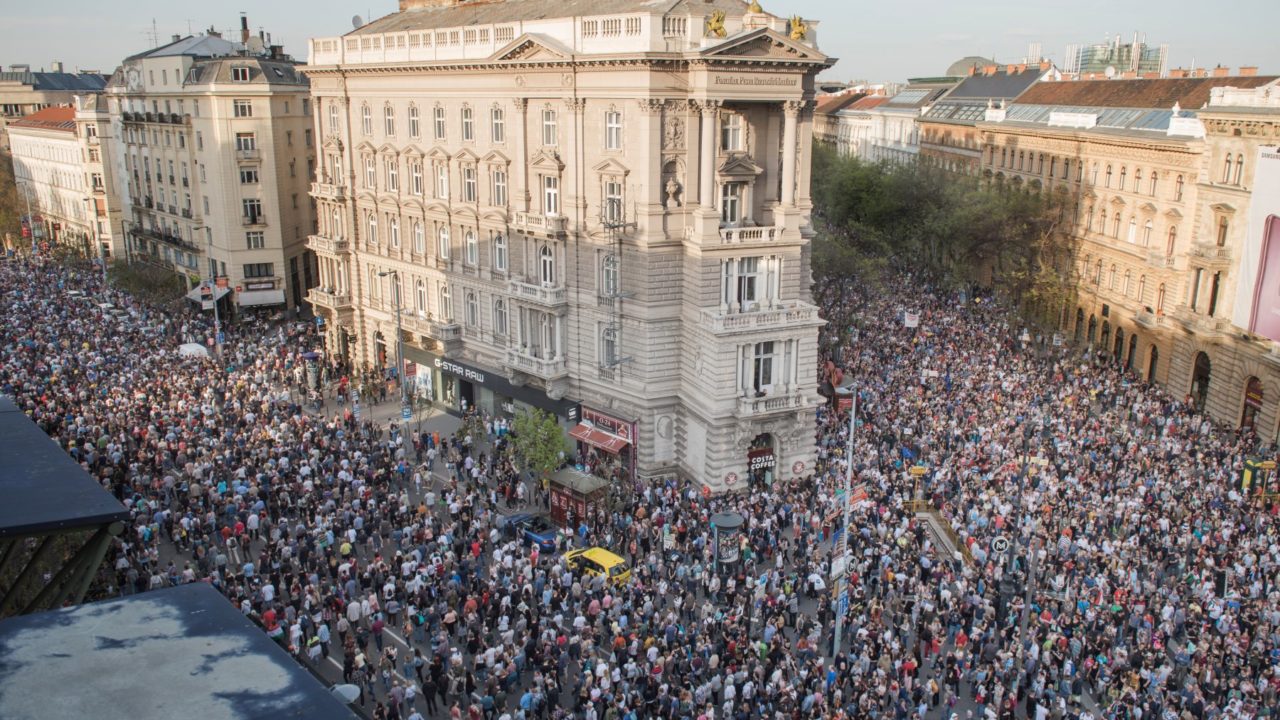 We found that half of the poll workers are over 65 years old, and many of them have been volunteering since the 1990s. They are not equipped with the knowledge and the tools to protect the lawful conduct of the elections. Further, in rural areas, many poll workers’ economic well-being may depend on those who implement control over the elections’ outcome. This ‘codependency’ is especially true for our society’s most marginalised members, such as the elderly and the Roma communities.

We firmly believe that any real change has to come from the bottom up; therefore, our goal is to educate, entertain and activate young people to take an active role in the election process. We want to offer them practical solutions to overcome the feeling of helplessness many of them may feel as passive observers of the increasingly deteriorating democracies of Hungary, Serbia, and North-Macedonia-the, the three countries Election Health Check centres on.

We proposed an ‘artivist’ project that brings together election researchers with artists to formulate an inventive and inspiring message together to accomplish our objective. While the election watch and pro-democracy groups from Hungary (Unhack Democracy), Serbia (CRTA), and North Macedonia (CIVIL) provide the content, in other words they share the findings of their research with the artists and outline the most important points that the creative projects need to educate the viewers of, the artists create a series of short videos, in the genre of their choice, that best encapsulates this message and empowers the viewers to take action. In Hungary, for instance, the videos will both shed light on the different types of election irregularities and persuade people to volunteer as ballot counters.

Electoral integrity is vital for a healthy democracy. However, the increasing economic and political uncertainty will continue to polarise societies and test fragile democracies.” 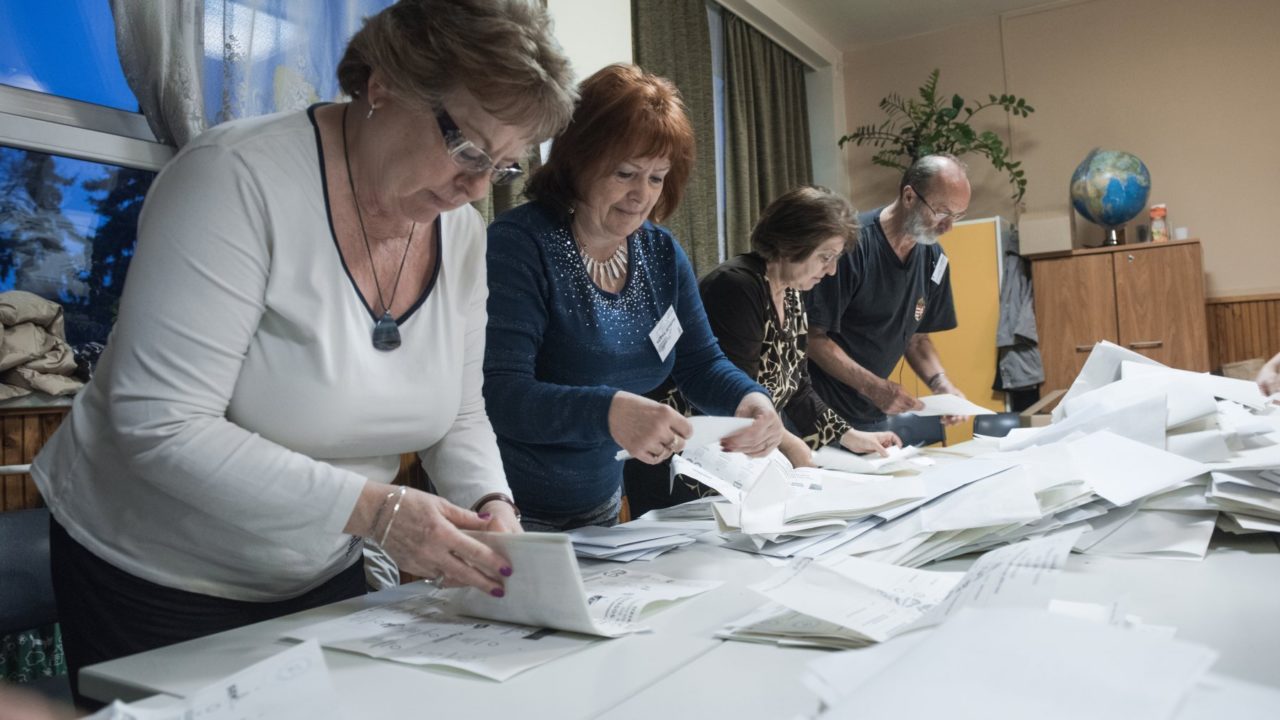 This transnational video project will raise awareness of the importance of electoral integrity and tackle a wide range of issues from outright election fraud and irregularities to the exploitation of disenfranchised voters. Most importantly, it will advocate for systematic change. It is imperative that citizens of the illiberal democracies of the East more actively advocate for and participate in the democratic process, as the long-term success of the pan-European project relies on the sustenance of democracy in Central and Eastern Europe and the Balkans. Therefore, some of the video sketches will emphasize the transnational challenges of electoral integrity and demonstrate the ways in which the totality of Europe, and European governance, is affected by these local power abuses and anti-democratic actions by state actors. We hope the videos will serve as a catalyst for younger viewers from Europe to actively take part in the democratic process and provide a bridge between activists, artists and think tanks.

Any real change must come from the bottom up and it is vital to connect and learn from other NGOs and election watchdogs in Europe. We hope to premier the videos in Berlin in front of an international audience. Thanks to the German Marshall Fund of the United States at the end of the year, we’ll organise a conference at Humboldt University in Berlin and Covid permitting, we will bring together a New Generation of activists, civil society and election watchdog groups with academics, journalists, politicians and potential funders focusing on protecting electoral integrity in and outside of Europe in the Black Sea Region, Belarus, Central and Eastern Europe and the Balkans. By raising awareness of election tampering and online misinformation as a growing phenomenon, identifying cross-border trends and sharing innovative methods of digital organising, this series of behind-closed-door workshops and public events will provide a platform to safeguard electoral integrity post-Covid. 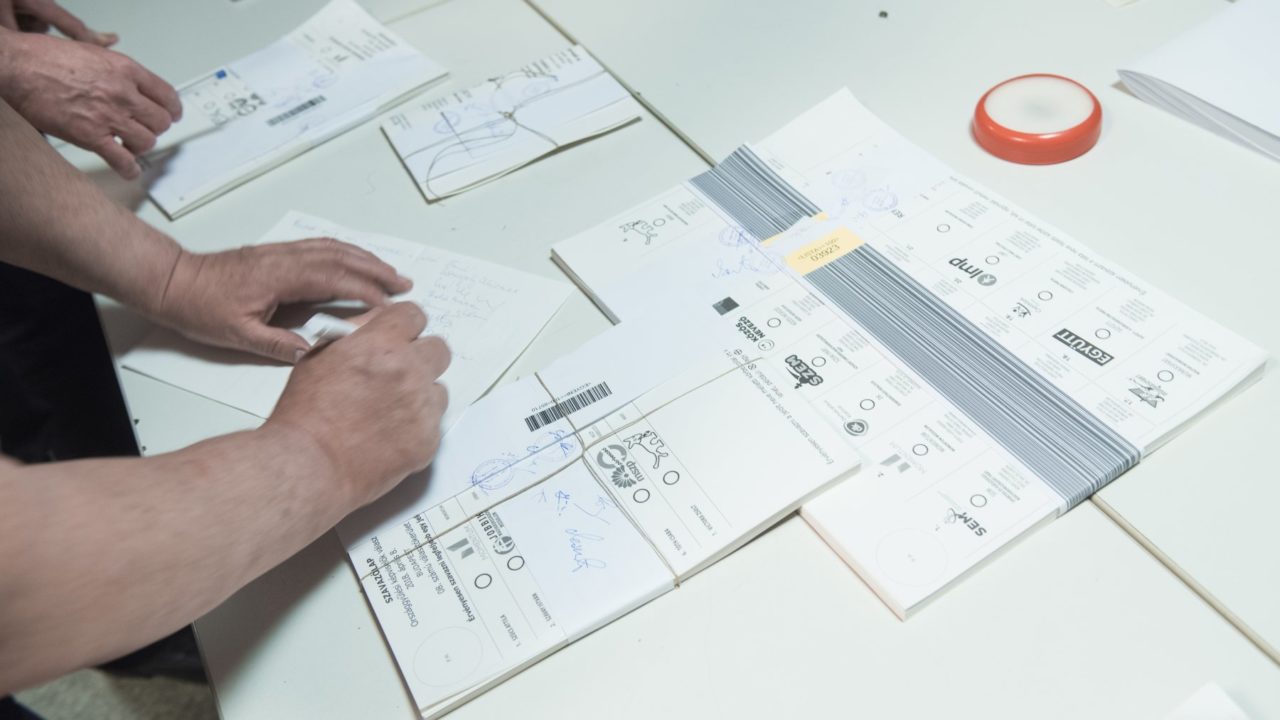 The recognition of these shared experiences also prompts solidarity and understanding. 30 years after the first free elections in Eastern Europe, in an increasingly polarised political context where fear-mongering leads to more intolerance, we aim to build a core message and develop tools that empower young voters in the region to take an active role in the democratic process by volunteering as observers or polling station workers. We believe that civic education and engagement are fundamental to democracy and they are both necessary to build trust in the system and to foster dialogue between groups of different biases and ideological views. In light of the orchestrated disinformation campaign surrounding the US presidential election results, we believe it has become even more important to highlight the very real internal threat posed to electoral integrity in the region.

Culture of Solidarity: Second round grantees