Subscribe to our newsletter
I accept all terms and conditions
There was an error, please try again later
Thank you for subscribing!
NOOR Images – Green Shoots Back
Support us 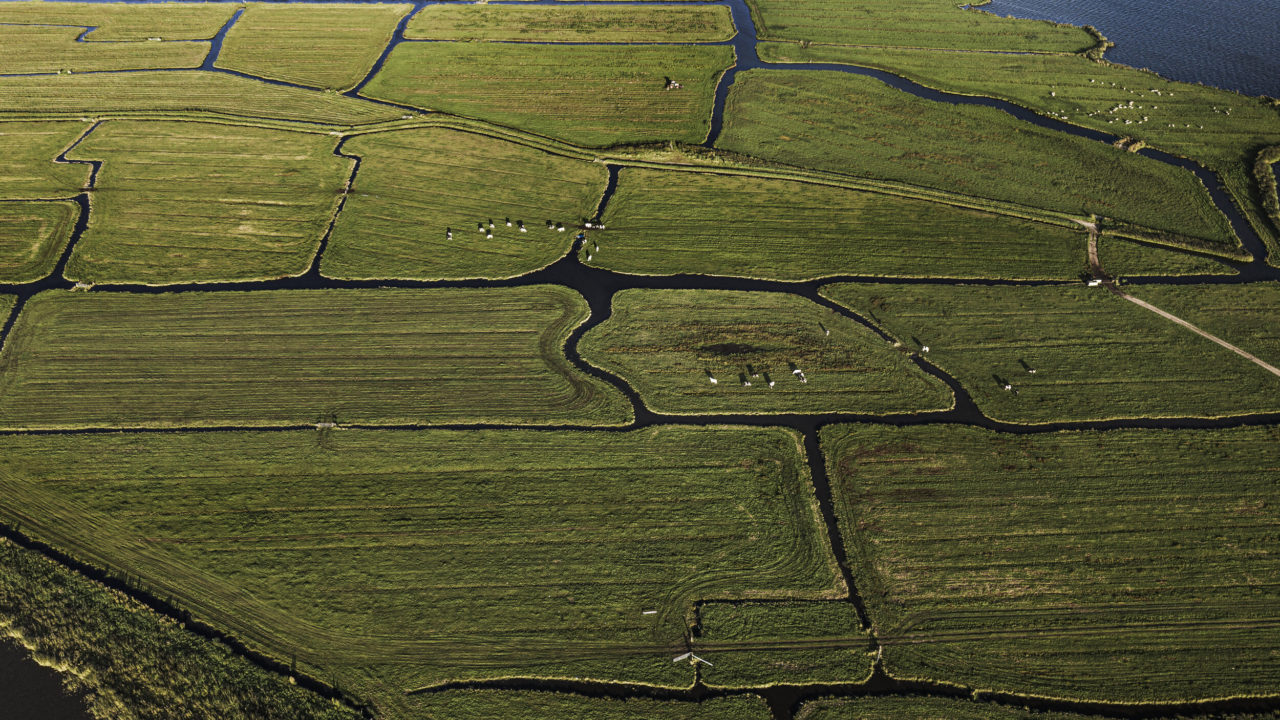 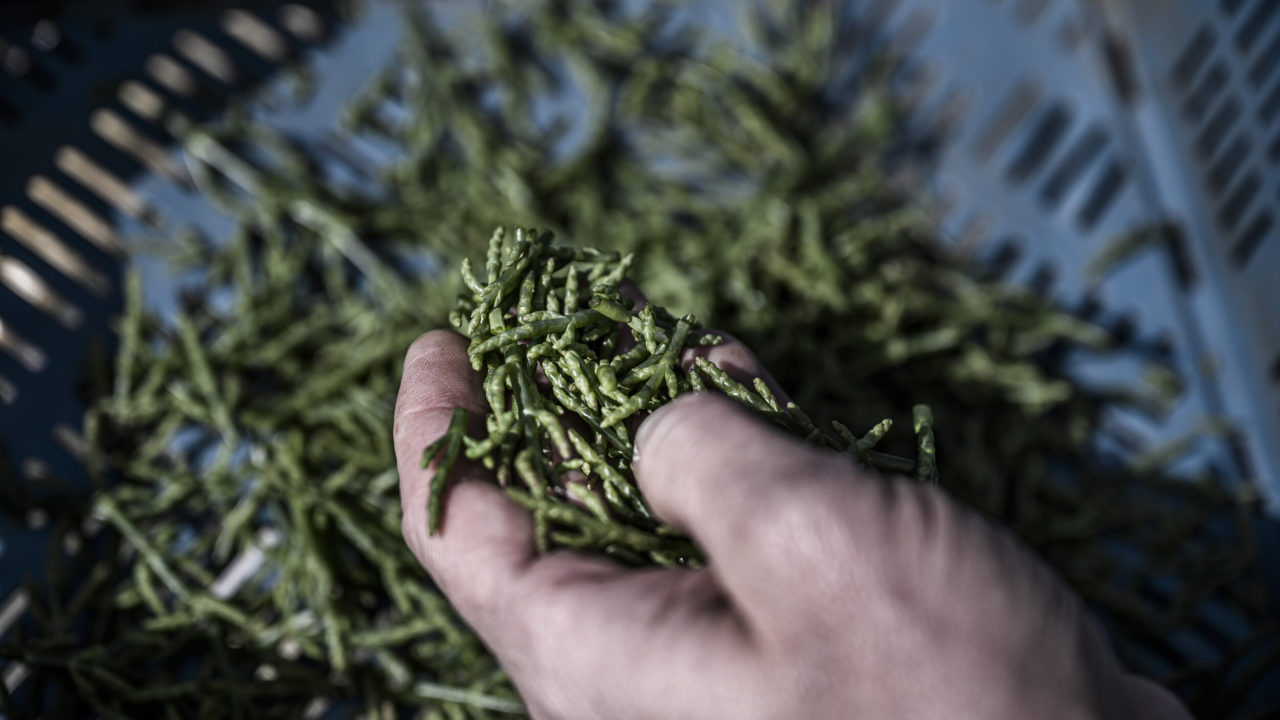