Subscribe to our newsletter
I accept all terms and conditions
There was an error, please try again later
Thank you for subscribing!
Symptoms of the future: sharing knowledge and creating new strategies for the future Back
Support us

Symptoms of the future: sharing knowledge and creating new strategies for the future

Irena Borić, Mirjana Dragosavljević (Stereovizija, Belgrade), Dušica Dražić (Out of Sight, Antwerp) and Maja Hodošček are the authors of the collaborative project “Symptoms of the Future. They were all born in Yugoslavia, but today live in different European countries. We interview Mirjana, who tells us about the idea behind the project and what they want to achieve with it. 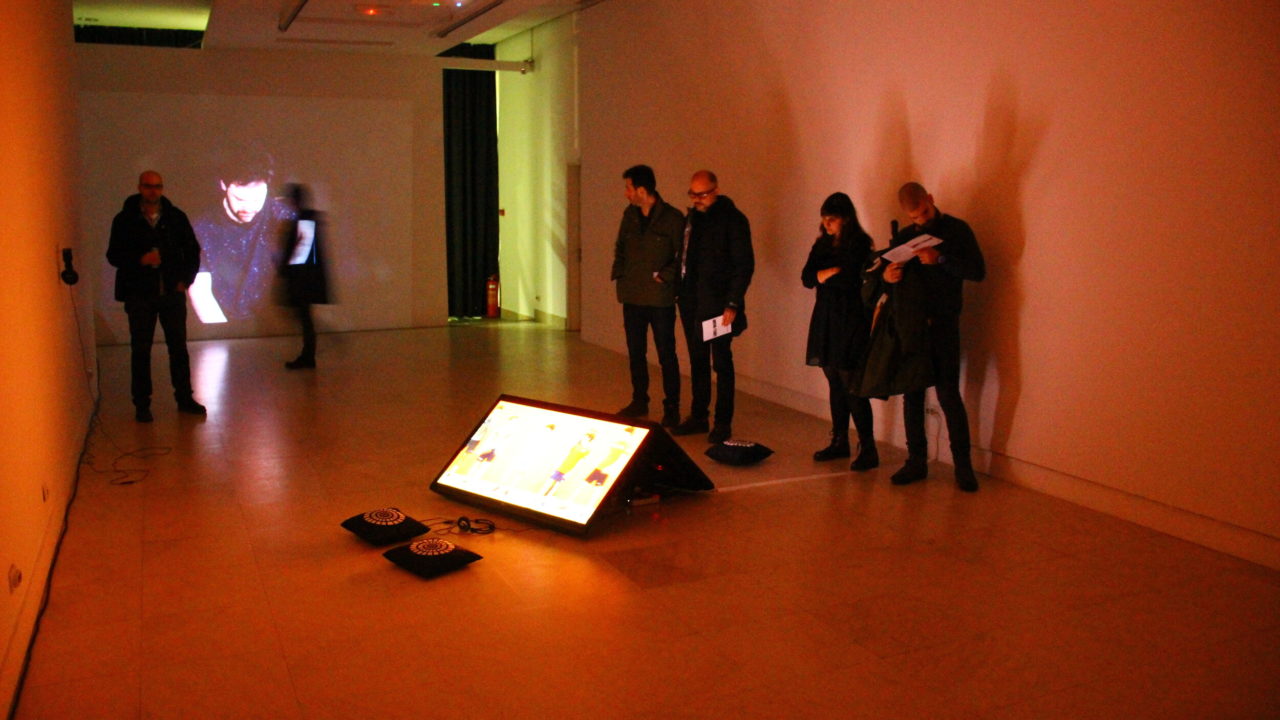 The idea for the title Symptoms of the Future comes out of our conversations and shared experience of the moment we live in. The focus of the project will be this look to the future, having in mind practices from the past.

When Corona started they thought about which new formats can be proposed to try to be connected even in social distance. Mirjana explains us the reason behind their decision to apply to our Culture of Solidarity fund, “This crisis made visible the bottom-up solidarity initiatives and their importance in recognizing the (global) emergency spots, in contrast, to slow bureaucratic institutional procedures.”

The project gathers artists and writers from Europe, reaffirming that solidarity is needed in an unpredictable future. They will create a multi-layered guide to share knowledge. They will produce a poly-functional book/object that consists of: artworks, texts and interviews – a collection of untold imaginaries, confessions and stories of solidarity from the past, present and possible future from a European perspective.

The object will be presented in three exhibitions (to be held in: Cultural Centre Magacin in Belgrade; Out of Sight in Antwerp; GT22 in Maribor) and in a digital archive.

The project will be developed in three phases: Collective research; texts by writers and art historians, and commissioned artworks.

The research will be oriented on different topics, such as: The Hallstatt civilization from the Bronze Age, where labor and wealth were equally distributed; the collective 10 yearlong reforestation in Yugoslavia, highlighting the connection with nature; the community project with young generations in Slovenia; and the impact of climate change on everyday life in different European countries. Although primarily scientific, these topics become social when helping to addresses different perspectives of the current crisis. Art with its analytical approach and the spectrum of available tools has the obligation, through its imaginative potential, to inspire further actions of solidarity across Europe and beyond.

The spread of Covid-19 and the implementation of the measures to control it, had a huge impact on the already precarious situation of European artists. Especially vulnerable are female cultural workers who, during the quarantine, bear the burden of performing multiple tasks: working from home, domestic work, care for children and elderly, etc.

“The aim of the project Symptoms of the Future is to weave stories and imaginaries of European solidarity by bringing together female artists, writers and cultural workers, responding from their own marginalized and precarious positions. The project intends to shed light on historical cases of solidarity and draw blueprints for new strategies,” explains Mirjana.

The collectively result of the work can take the form of a printed book, a collection of objects, artefacts and texts constituting the Symptoms of the Future exhibitions and it will be accessible through a digital archive as well.

Since the project will gather cultural workers from the EU, but also from the countries that are in the process of EU integration, there is an expectation that working together and sharing knowledge and methodologies will have a significant impact on the development of a common strategy in order to birth the imaginative visions of future solidarity actions in Europe and beyond.