Subscribe to our newsletter
I accept all terms and conditions
There was an error, please try again later
Thank you for subscribing!
Solidarity has no borders Back
Support us

Solidarity has no borders

The project “incubator for the young” aims to support young people to realize a small project for the local communities: they develop their skills and in the meantime, do something for the community.

We spoke to Zuzana Palová, responsible for the project, and Petr Kantor, coordinator, about their first project supporting young people at the Centrum Propodnikani. 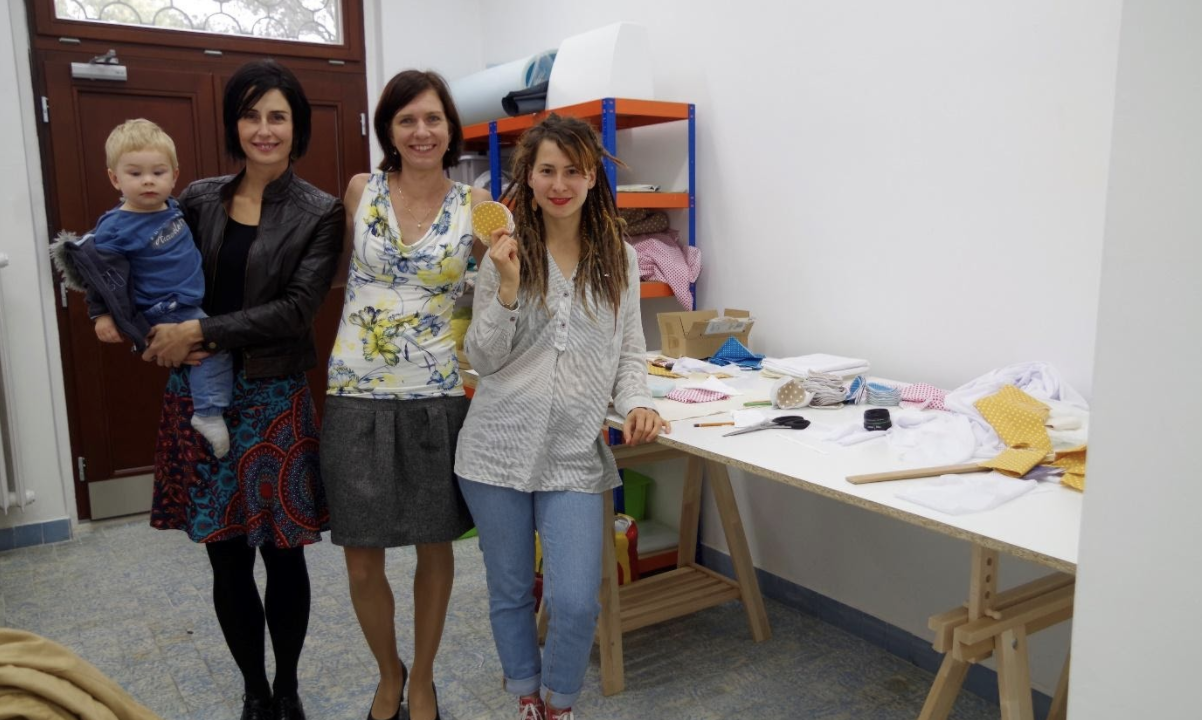 On left chair of the Management Board (Kateřina Piechowicz), in the middle Zuzana Palová and on the right Michaela Tkacova young volunteer who is involved into the project “We sew new world“

The first project was a local Christmas market at the border between Poland and Slovakia, where youths collaborated with local producers in organizing the markets. They saw that young people needed a guide and coordination to help them realize new community projects, getting funds and creating a network with municipalities.

Additionally, Europe is experiencing the phenomena of young people leaving for bigger cities, and this could be the solution to keep them connected to the local community but at the same time contributing to European projects.

When corona pandemic started, the organization was already looking for a way to co-finance a project incubator for young people. They initially expected to obtain funding from the Moravian-Silesian Region. Still, as a result of the COVID-19, it began to finance projects with higher priority (e.g. affected business entities, medical supplies). When they discovered our call Culture of Solidarity fund, they were surprised at how well the project fits into it. The project teaches, leads and motivates young people to create small solidarity projects to improve their surroundings. 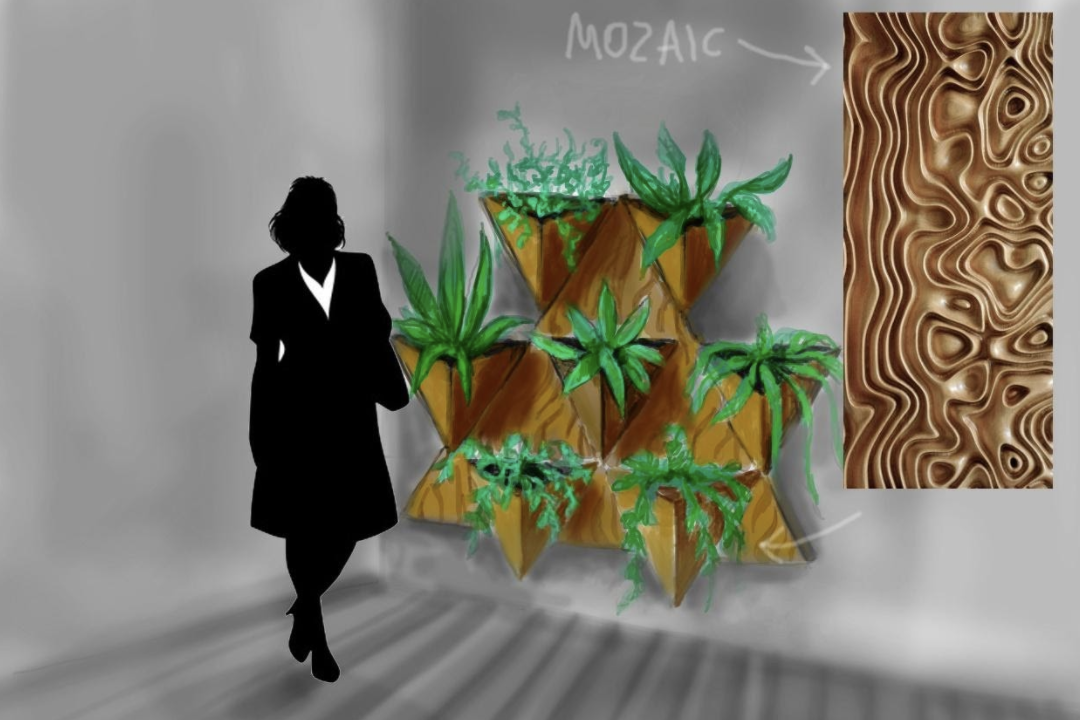 The second project is called “We sew new world”. During the lockdown in the Czech Republic, there were many volunteers sewing face masks and distributing them to other European countries. Young people decided to continue, sewing and creating small gifts distributed throughout Europe through a network of NGOs. A joint brainstorming project created a project plan to map the needs of local communities and donate e. g. dog beds, bags, washable make-up pads etc. The aim is to donate these presents to people in need and at the same time, educate them to the principle of sustainable development.

They expect, through the project incubator for young, to be able to implement six social projects in 2020, which will be carried out by approximately 30 young people. The youths will be supported in the planning and coordination of the project and in obtaining micro-financial support.

“Solidarity doesn’t have borders.”, says Zusana in explaining to us how the project will develop the idea of European solidarity.

Young people will create small solidarity projects to change and develop the place in which they live. Incubator for the young directs most projects internationally, involving not only young people from the Czech Republic but also, for example, Poland. The outcome of the project will be directed to other European countries too. Incubator takes place in Havířov and Havířov which are close to the border of Slovakia and Poland. This is why the projects implemented are locally oriented, but their impact appears in one of the three countries.

How will the project create a European public space?

One of the projects they are leading wants to represent the “disappearing of the borders”, relevant topic during these times in which national borders were closed due to the pandemic. Young people from the Czech Republic and Poland will meet at the border (Silesia) with torchlights, and at midnight the lights will be switched off symbolizing this unity between two nations. According to Petr, “This is a community demonstration that we have no borders in our mind.”

The project seeks to build in young people social responsibility and interest in their surroundings. By teaching how to prepare a community project, they will contribute to the solidarity development of the whole of Europe.