Subscribe to our newsletter
I accept all terms and conditions
There was an error, please try again later
Thank you for subscribing!
Chantal Mouffe to engage in a debate with ECF Princess Margriet Award laureates Back
Support us

“Politics is, of course, to do with interests and moral concern, but there is also a dimension related to ‘passion’: the need for people to identify with a project. And what I call post-political is precisely the lack of this passion and identification.” — from Five Minutes with Chantal Mouffe 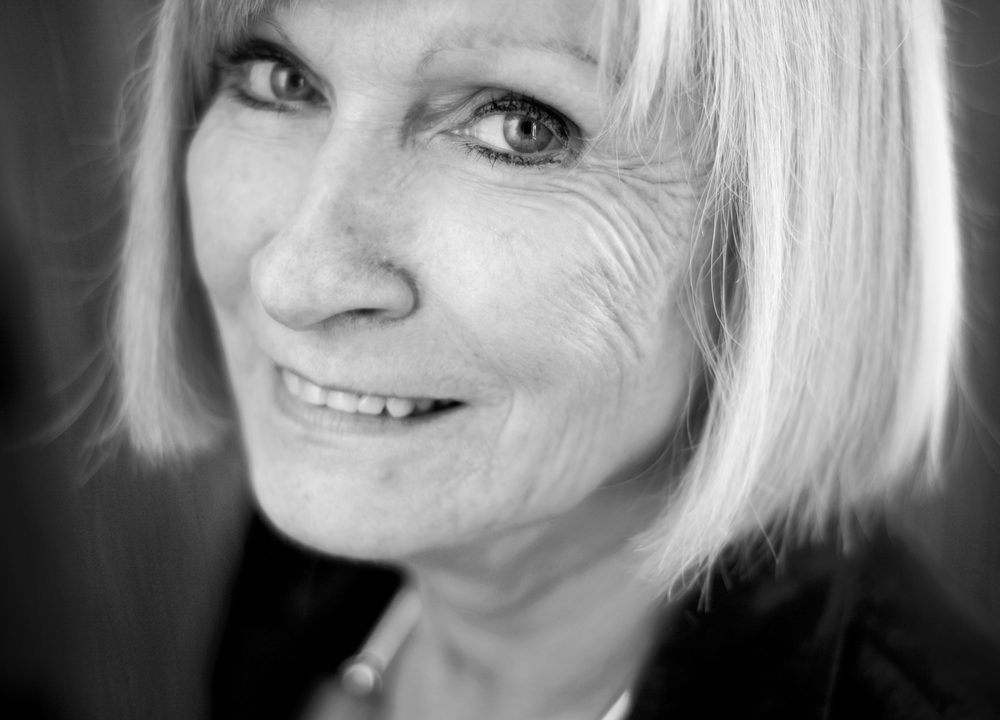 Before the ECF Princess Margriet Award ceremony on 18 March, there will be a highly topical debate with laureates Teatro Valle Occupato and Teodor Celakoski, who, from the field of culture, propose an exciting new horizon for democracy and what is called ‘the commons’ – that way of coming together to co-create and co-produce the world we want to see. The debate will address how, through a combination of cultural practice and local political struggles, this year’s laureates are creating new relations between conventional institutional frameworks and a European public space.

Special guest Chantal Mouffe will engage in the debate which is part of a broader collaboration between the award winners to build upon a common notion of thinking and imagining how their new models of cultural collaboration can be a resource that extends beyond the award itself, connecting localised experiences to a broader audience and European urgency. The debate will be moderated by founding and artistic director of BAK, basis voor actuele kunst, Utrecht, Maria Hlavajova. Other participants in the debate include Federica Giardini and Tomislav Medak.

Professor Chantal Mouffe holds a professorship at the Department of Politics and International Relations, University of Westminster in the United Kingdom, where she also directs the Centre for the Study of Democracy. She studied at Louvain, Paris and Essex and has worked in universities throughout the world (in Europe, North America and Latin America). She has also held visiting positions at Harvard, Cornell, Princeton and the CNRS (Paris). From 1989-1995, she served as Programme Director at the College International de Philosophie in Paris.

Chantal Mouffe finds it important to redefine politics and she strives for a radical democracy. “Politics is, of course, to do with interests and moral concern, but there is also a dimension related to ‘passion’: the need for people to identify with a project. And what I call post-political is precisely the lack of this passion and identification.”

We also invite you to read the full interview on LSE’s EUROPP blog: Five minutes with Chantal Mouffe ‘Most countries in Europe are in a post-political situation’.