Subscribe to our newsletter
I accept all terms and conditions
There was an error, please try again later
Thank you for subscribing!
Çanakkale 2010 – A Story of a Year Back
Support us 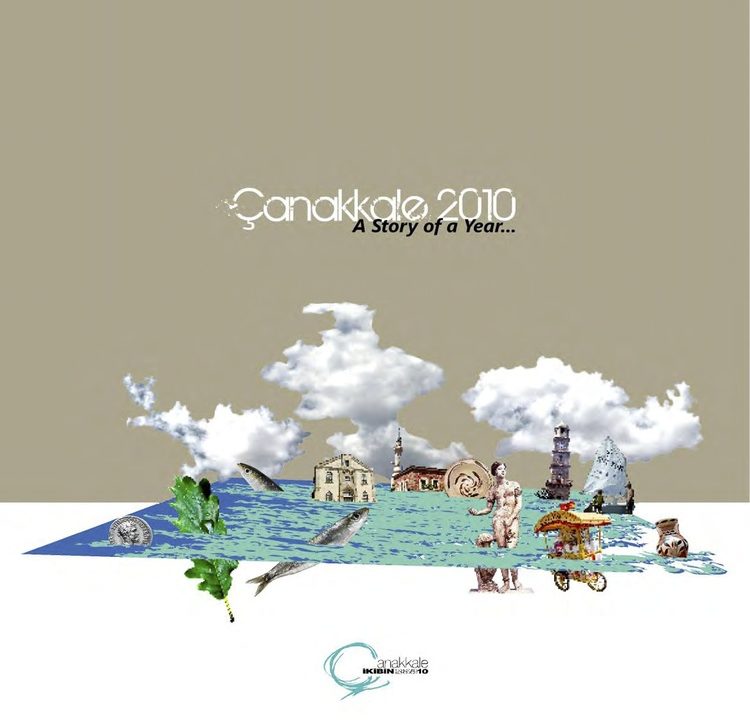 This publication tells the story of an unusual year-long civic project that took place in the Turkish city of Çanakkale in 2010, carried out by Anadolu Kültür, who have been closely involved with the ECF European Neighbourhood programme since 2005. Chosen by United Cities and Local Governments (UCLG) as an example of good practice, the project encouraged the city’s entire population to get involved in cultural policies and activities – through workshops, focus groups, activities and meetings.

This publication documents the project’s progress from start to finish in the words of the citizens themselves. It includes statements of mission and vision, activities that led to the development of a city-wide manifesto, press coverage showing the project’s visibility and evaluations of the project, as well as some suggested next steps.
The idea for Çanakkale 2010 was developed under the framework of ECF’s ‘(In)visible Cities’ project, which provided arts management training and advice to local cultural operators working on cultural projects in three different Turkish cities, including Çanakkale. The three-year project started in 2008 and has received funding from the no longer existent MATRA programme of the Dutch Ministry of Foreign Affairs.