Subscribe to our newsletter
I accept all terms and conditions
There was an error, please try again later
Thank you for subscribing!
Benedikt Stoll Back
Support us 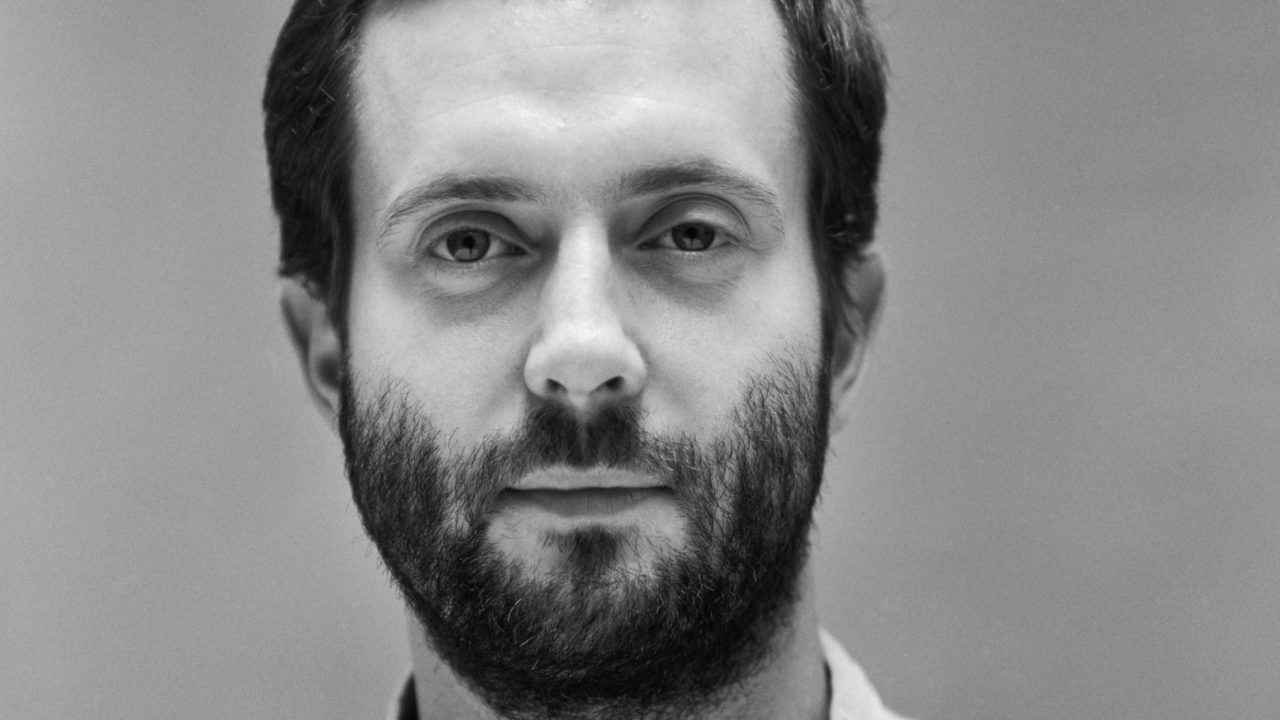 Benedikt Stoll is a trained architect and urban designer living and working in Berlin. He is a co-founder and partner of the artists collective Guerilla Architects and teaches urban design at the Leibniz University of Hannover. Benedikt hast been interested in the building of a new narrative for Europe since 2015 when he finished his architectural diploma project called {THE EUROPEAN DREAM} which is a magazine made of essays, maps and collages on the idea of the United States of Europe.