Subscribe to our newsletter
I accept all terms and conditions
There was an error, please try again later
Thank you for subscribing!
A Mirror for Europe : Beyond Kitsch? Back
Support us

A Mirror for Europe : Beyond Kitsch? 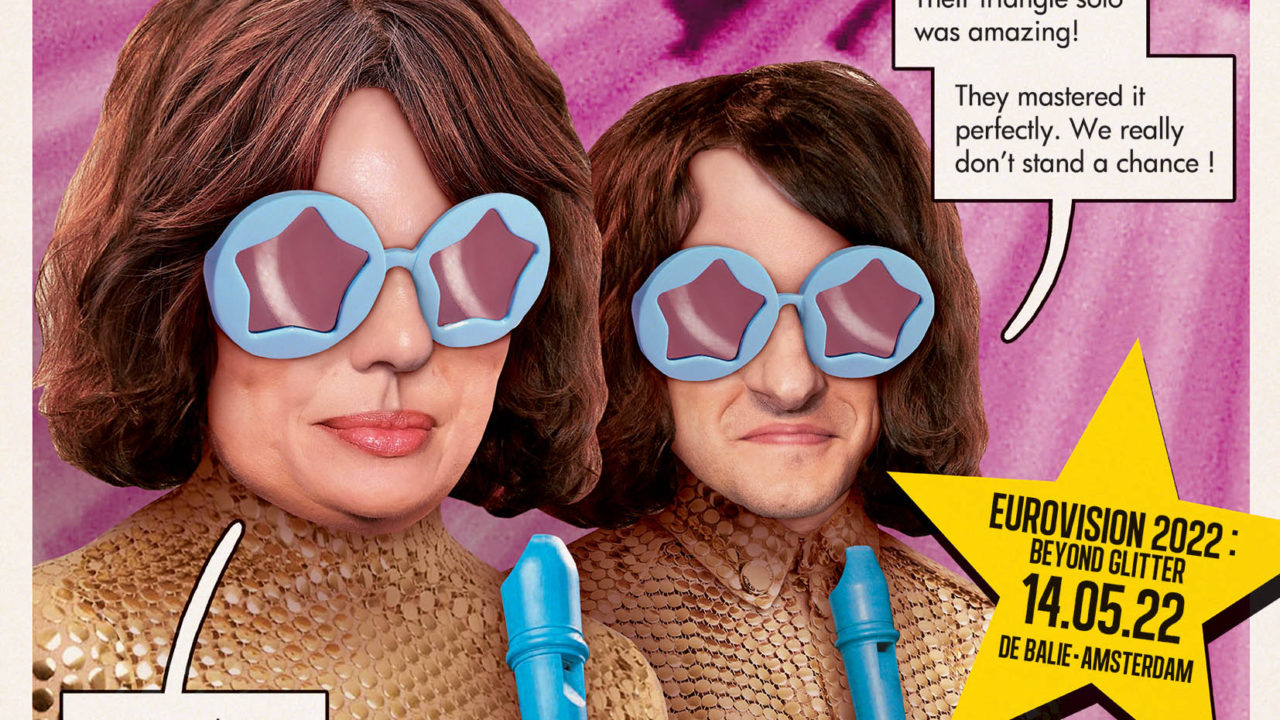 In the context of the French Presidency of the EU, the Institut Français NL, in partnership with the European Cultural Foundation, de Balie and Arminius, launches a series of public programs drawing a different portrait of Europe to challenge its conventional representations.

How are “good taste” and “bad taste” defined throughout Europe? Should Europe only be defined through what is considered to be flawless? What do so-called “kitsch” artefacts and traditions, including the famous Eurovision song contest, tell us about the European identity? And finally, how can we explain the reluctance of the EU to make any bold aesthetic statement to the point of becoming “visually mute”, as stated by Dutch architect Rem Koolhaas?

Through 3 events held in May 2022, the cycle A Mirror for Europe: Beyond Kitsch? will first question, through a performance, what is considered art in and by Europe. Then, on the night of the Eurovision Song Contest finals, it will look into how ‘glitter’ helps spread progressive ideas through the continent. In conclusion of this cycle, creators and decision makers will give their take on what Europe tastes like and discuss the political value of aesthetics and emotions for the future of the EU.

To illustrate the cycle, a ‘photo-novel of the EU’ will be produced by French cartoonist Dimitri Planchon throughout the series. A photo-novel might be a distorting mirror for Europe, but it allows a look at Europe through a popular art form. Perhaps less serious than choosing faces for Euro banknotes, it constitutes a powerful storytelling tool that is too often dismissed!