Subscribe to our newsletter
I accept all terms and conditions
There was an error, please try again later
Thank you for subscribing!
A Brief History of ECF Back
Support us

A Brief History of ECF 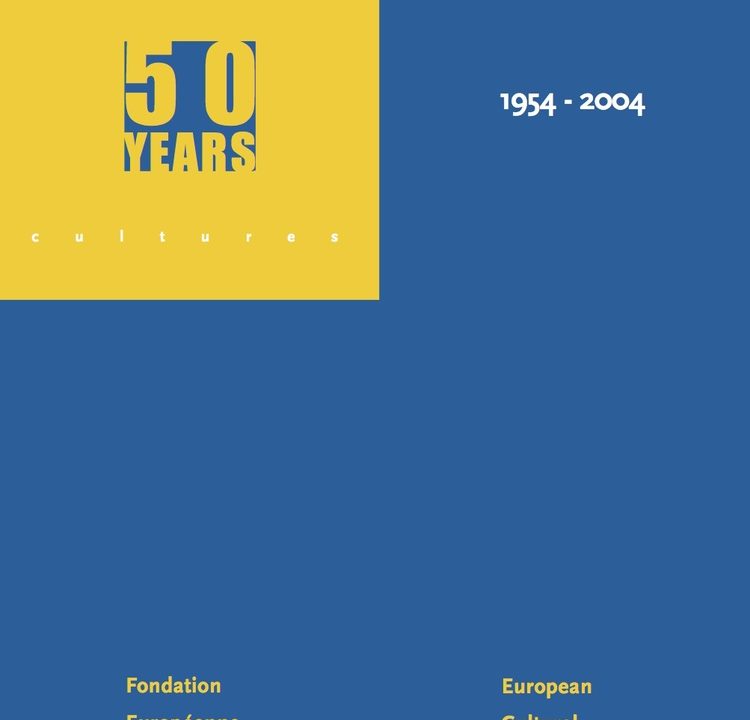 The European Cultural Foundation: A look back at fifty years of activity

Jan van Goyenkade stretches alongside a tranquil canal a short tram ride from Amsterdam’s museum district. Few could suspect that the modest building at number 5 houses a vital hub of European cultural cooperation.

The European Cultural Foundation is a true reflection of the city that welcomed it six years after its 1954
launch in Geneva. Like Amsterdam – a ‘free haven’ 3 at the crossroads of several European and international networks – the Foundation operates where various spheres meet: the European Union, non-EU Europe, the Southern Mediterranean, and the transatlantic.

Three words describe the essence of the ECF: flexibility, anticipation, and independence. Its history can also be viewed in four stages: integration into the European cultural landscape (1954-1967); a determinedly forward-looking approach and intensive cooperation (1968-1989); firm commitment to the support of culture professionals (1990-2001); and the development of a cultural policy for Europe (2002-present).